Saints’ ‘maturity’ on show by agreeing to pay cuts: Geary

admin 2 weeks ago AFL Comments Off on Saints’ ‘maturity’ on show by agreeing to pay cuts: Geary 5 Views 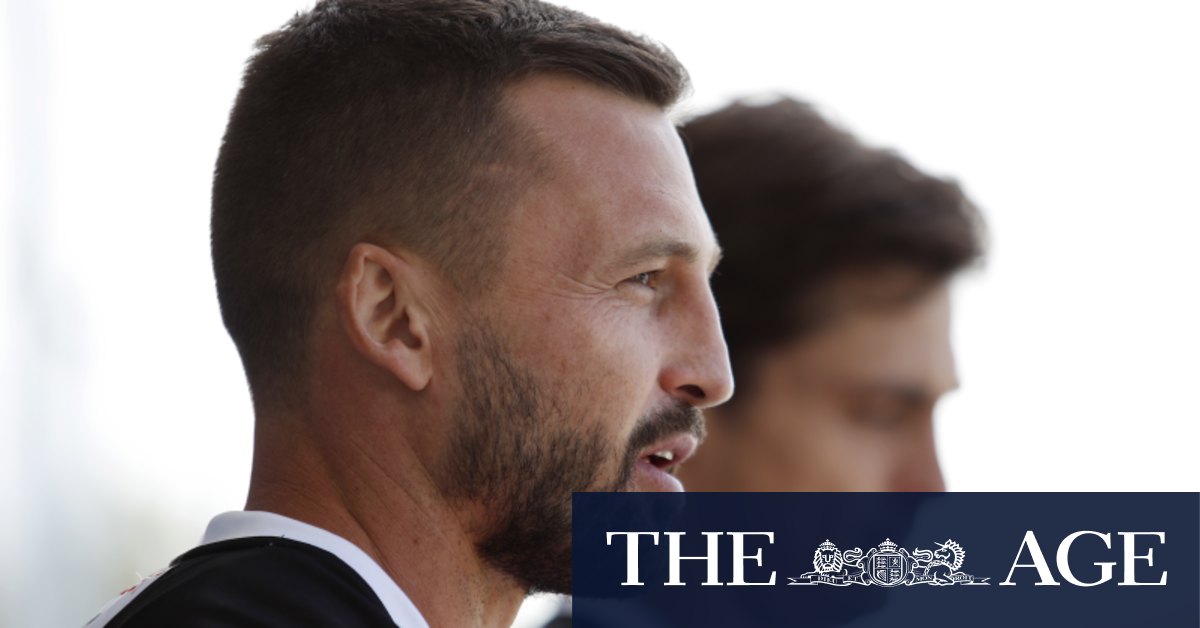 “We felt it was right to bring it in line and everyone took the same whack, which ended up being seven per cent. That probably puts us in a better position going forward as a football club.

“It probably means we don’t have to juggle as much money next year and beyond. We will be able to keep the group that we have worked so hard to keep together. It would have been a shame if we put ourselves under pressure with the salary cap and lost some of the players we have got here now.

“Every good team has to make sacrifices at some stage and, for us, that maybe came a little bit earlier than we expected but we are really happy with the result and the maturity of the group to do that for the footy club.”

Steele has been elevated into the top role not only because of his superb form last season but because of his selflessness. Having linked with the Saints in late 2016 after two years with Greater Western Sydney, he initially agreed to be used as a tagger, but last year became an offensive midfielder, capped by becoming the first Saint since Nick Riewoldt in 2014 to earn All-Australian selection.

Geary said a dual set-up had been “on the cards” in discussions before Christmas with coach Brett Ratten, chief operating officer Simon Lethlean and assistant coach and leadership specialist Jarryd Roughead, and Steele had been a stand-out.

“It’s probably been a longer process this year than it had been previous, probably because we hadn’t had anyone that had stood out as Jack had previously,” Geary said.

Steele said it was a “true privilege” to share the top role with Geary.

Steele, who has played 97 senior matches, including 17 at GWS, last year led the Saints in disposals (376), clearances (90), tackles (94), inside 50s (54) and ground-ball gets (117) and had more than 100 more pressure acts than second-placed Dan Butler in a season when the club made a breakthrough finals appearance.

Geary said Steele’s rise reinforced the development the squad has made in terms of leadership in recent seasons. He also said he was envious that Steele had taken on the role at a time of great promise.

“When I took over we were probably in more of a holding, development pattern, so I am really excited to be a part of the group still and, hopefully whilst I am still here, we can have some success. I think we are capable of matching it with the best – it’s just about being really consistent now,” Geary said.

Geary is on the mend from a broken leg, having been hurt at training last month, but said he was unlikely to be available for the opening weeks of the new season.

Previous Song a Day guy: “70% are mediocre, 20% suck and 10% are awesome”
Next Free agent Breust to stick with the Hawks during rebuild