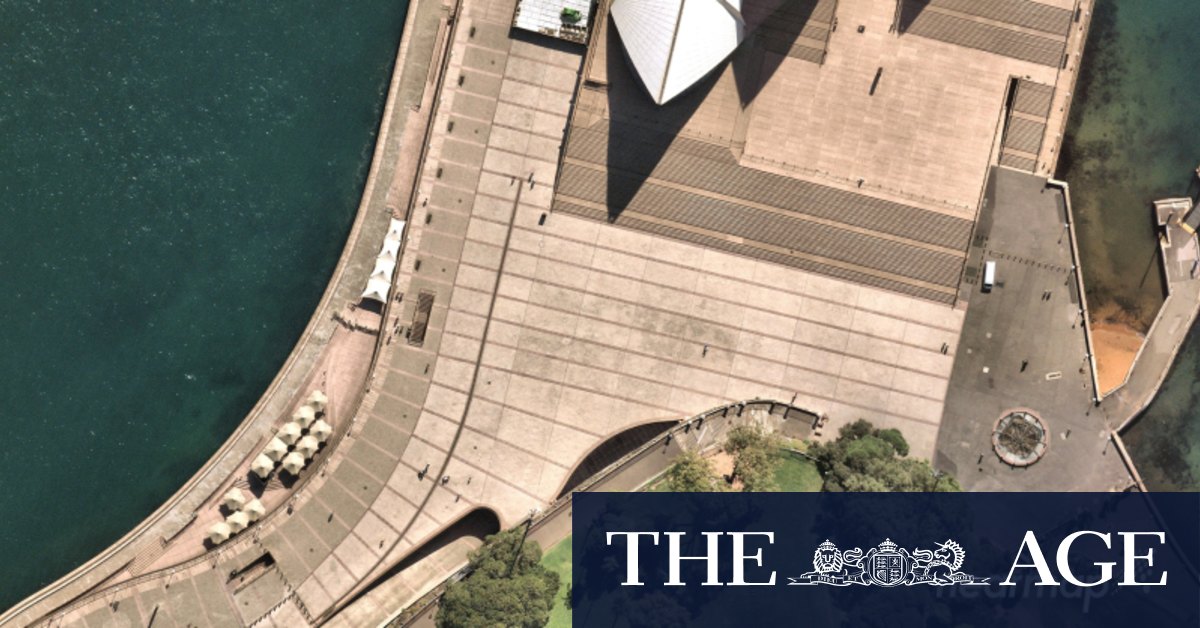 “Nearmap is apparently trying to hide its US failure with accounting tricks to pull forward revenue. Without that seemingly aggressive revenue recognition, we believe revenue growth in the US was less than half what was reported,” J Capital stated.

RBC Capital’s Garry Sherriff, who has a $3 price target and outperform recommendation on the stock, was not convinced by the short seller’s arguments put forward.

“We do not believe the churn allegations are as high as alleged,” Mr Sherriff said. Nearmap’s customer churn in the US was higher than in its home market, having almost doubled after important enterprise customers fell away, but they had recently improved and remained resilient during COVID, he said.

E&P analysts Julian Mulcahy and Kieran Harris said they viewed Nearmap’s share price slump as a buying opportunity and dismissed the short seller’s reported issues with the limited geographic area it covers in the US and the negative comments from former Nearmap employees cited in the report.

“Nearmap’s strategy has always been to prioritise image quality and capture frequency over breadth of coverage (currently around 70 per cent of US population). Logically it follows the company target densely populated urban areas to maximise return” on the costs of taking the photos, they argued. “Where J Capital views this as ‘conserving cash at the expense of revenue’, we see this is as prudently operating at the point of profit maximisation in a competitive marketplace.

“The report lists several disparaging comments from former employees on Glassdoor (or is that Glass-jaw?). The key word here is ‘former’, and [Nearmap] is not alone in being bagged by disgruntled ex-employees,” they added.

Citi’s Siraj Ahmed said the report’s focus on “past execution issues in the US” had been covered previously and was well known to the market. Mr Ahmed said the risk of the company scaling up too fast in the US was less likely, and he expects the first-half result “to show positive momentum with regards to key metrics” like churn and sales contribution ratio.

Citi also has a $3 price target for the stock, advising its clients to buy the shares.

J Capital targeted WiseTech in 2019 and wiped more than $1 billion from its market valuation when the short seller accused the logistics solutions provider of overstating its profits and presiding over a failing acquisition strategy.

WiseTech dismissed the allegations and provided more clarity on the performance of its acquisitions at its full-year results last August, but its share price – which was trading above $38 at the time – has yet to recover.