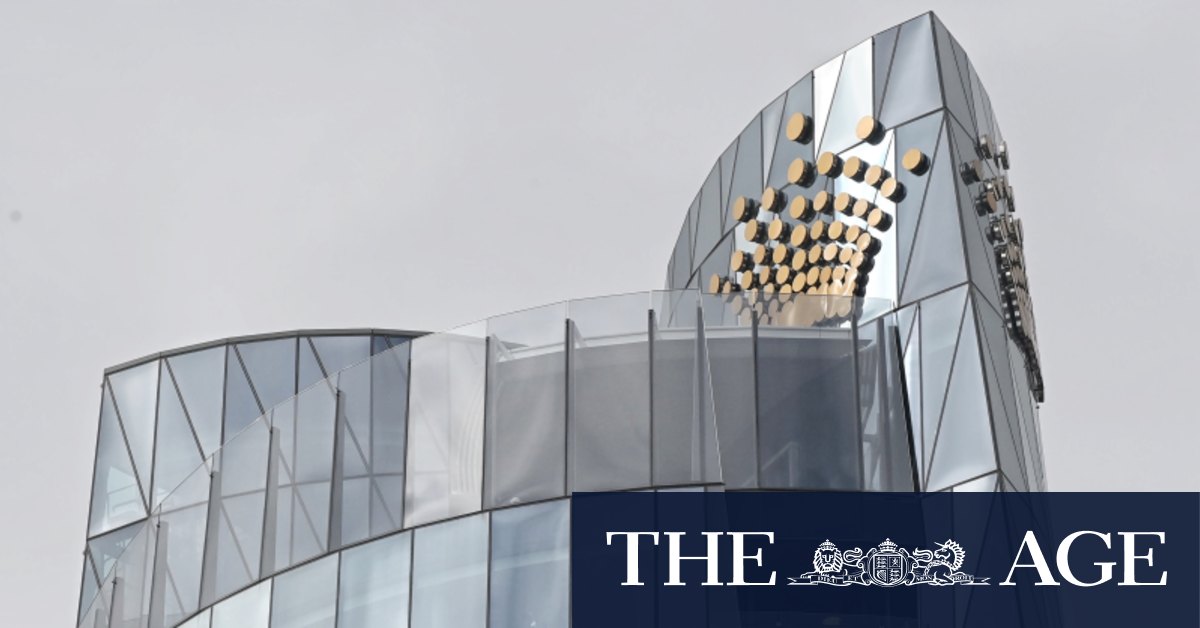 Crown, of which James Packer is the largest shareholder with 36.8 per cent, was delivered a damning report from the inquiry into Crown Resorts led by retired judge Patricia Bergen, which said it was not fit to hold a gaming licence in Sydney after finding links to money laundering and organised crime.

Aside from the gaming floors, the complex has a large retail offering, available to the public as well as hotel guests and apartment owners. There are already 10 restaurants and bars and only limited retail on ground floor, leased by high-end jewellers Paspaley, Watches of Switzerland and car giant BMW.

The newly-opened Crown hotel is going strong with high occupancy as people opt for a ‘staycation’ at the new site given the current travel restrictions. There is an infinity pool for hotel guests that has become very popular, as have the restaurants.

Meanwhile in Melbourne, Crown last year paid $80 million to buy property developer Schiavello Group’s half-stake in the One Queensbridge project, which is currently on ice.

Property agents and developers contacted by the Herald all declined to be named, but said that they still believe the Barangaroo casino operations will go ahead once the owners satisfy the NSW Independent Liquor and Gaming Authority’s concerns.

One said: “my personal view is it will still be a casino and Crown may not be the operator of that part of it or have to license it out or make some concessions”.

Another senior leasing agent, who declined to be named, said one issue for apartment sales is buyers who may be attracted so they can go to the casino could be deterred if it is not available.

However, it is understood that 50 per cent of the residential complex has been sold with inquiries still holding strong, despite the impact of the global pandemic as well as the casino issue.

One agent in the residential sales sector said it is very hard to retro-fit office and mixed-use space into apartments due to issues such as venting/air conditioning and exhaust systems, plumbing for bathrooms/laundries and kitchen and sound-proofing walls.