Cunnington’s concussion concern after hit to the head at training 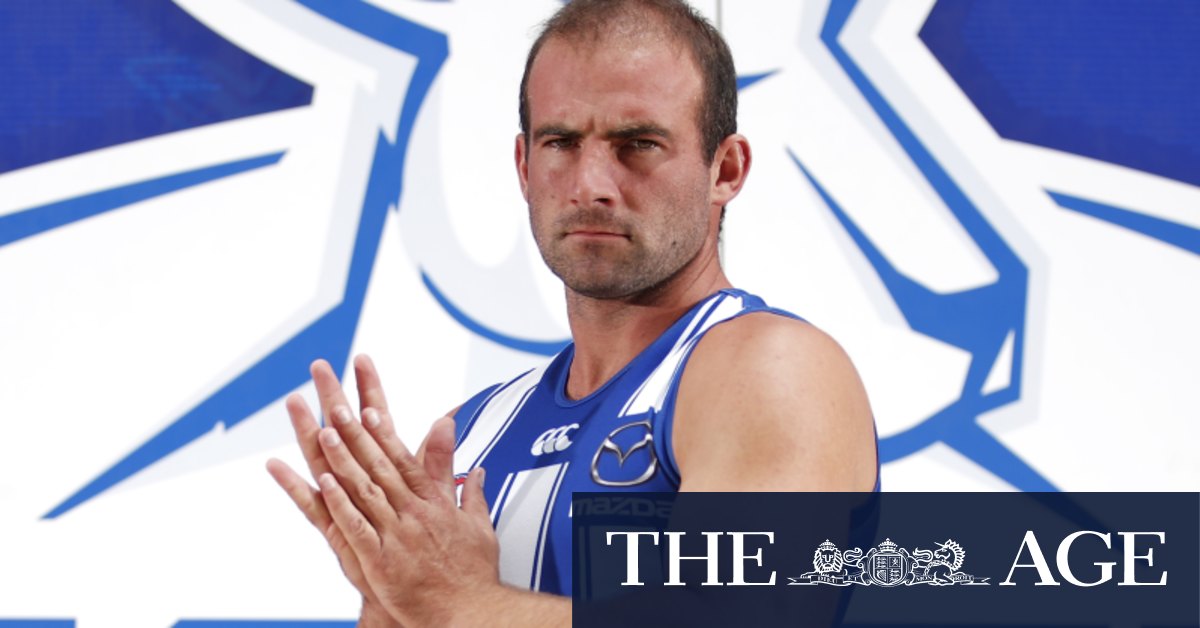 Under the AFL’s concussion guidelines, “the earliest that an AFL or AFLW player can return to play after a concussion is on the 12th day after the day on which the concussion was suffered” with the league adding in their protocols that in some instances a longer period of recovery and rehabilitation will be needed.

Cunnington is the first AFL player thought to have been concussed at training since the new protocols were introduced days after it was announced that former Tiger Shane Tuck, who died in 2020, was diagnosed with Chronic traumatic encephalopathy.

Cunnington played just three games last season because of a back issue but has had a strong pre-season as he takes on the role of the midfield’s elder statesman, and prepares to spend some time forward in 2021 with interchange rotations reduced from 90 to 75 a team a game.

The Kangaroos had a shocking run with injury in 2020 but have had greater numbers on the track during the pre-season with the club tinkering with their program as they introduced a raft of new players via the draft and trade period.

Former Giant Aidan Corr and Collingwood pair Jaidyn Stephenson and Atu Bosenavulagi took part in the practice match with Corr impressing in defence. Stephenson played mostly forward but spent some time on the wing – as new coach David Noble foreshadowed earlier in the week – while Bosenavulagi played mainly in defence.