Extra spending will weigh on budget for years 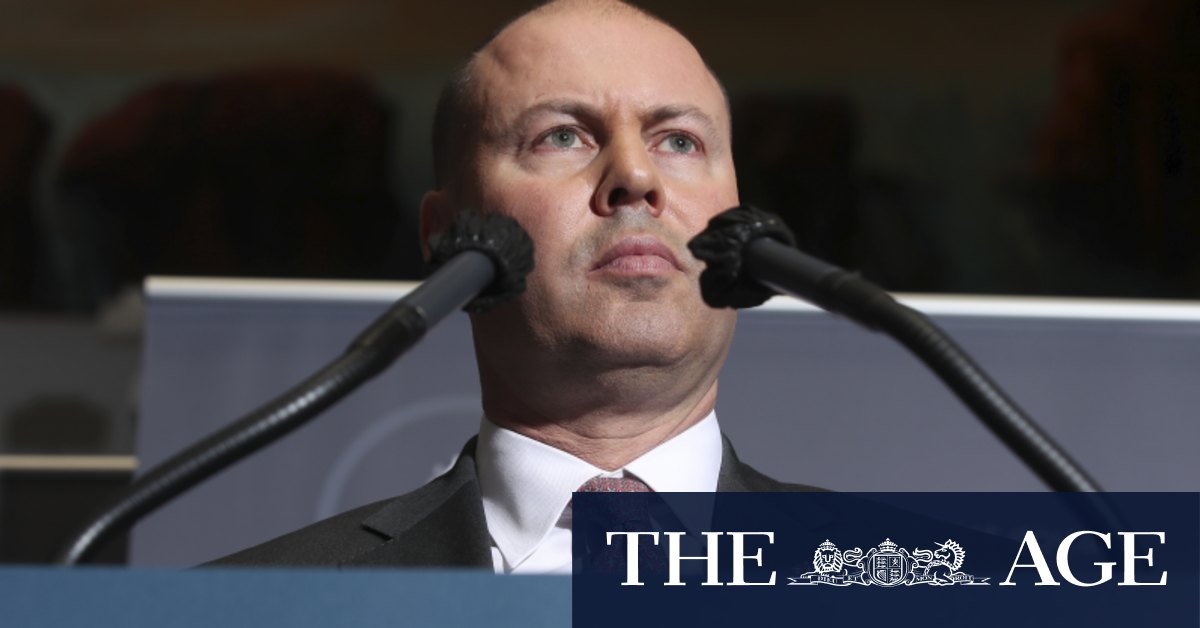 Of that $295 billion, $148 billion occurs in the current budget year, with JobKeeper, which is due to end late next month, the single largest expense.

But the expenditure increase relative to what Treasurer Josh Frydenberg had expected in the 2019-20 mid-year budget update continues well into this decade.

While spending is up, revenue is down, with the biggest hit to personal income tax collections. Higher unemployment, lower wage and population growth plus the recession have stripped $84 billion from forecast tax collections out to 2022-23.

Policy decisions by the government, including bringing forward income tax cuts, have cost the budget another $23 billion.

The data was released as the Australian Office of Financial Management reported gross government debt this week reached a record high of $815 billion. The office sold another $1 billion of federal debt on Friday, to be repaid in 2029, with an interest rate of 0.93 per cent.

Finance Minister Simon Birmingham said the government’s “number one priority” remained the nation’s economic recovery from the virus, but stressed it was also focused on eventually repairing the budget bottom line.

“We must get economic and employment recovery before we worry about the true path back to budget repair,” he said. “But we do nonetheless need to be mindful that every spending decision has to be about the quality of the spending decision.”

The government has said it will look to stabilise gross and net debt once unemployment is “comfortably” under 6 per cent.

“You grow employment and the economy in ways that give you fewer levels, and lower rates, of welfare dependency and higher numbers of taxpayers. But it [will] take time and it’s not going to happen quickly,” he said.