Fantasia says he had to leave Bombers to reach his best 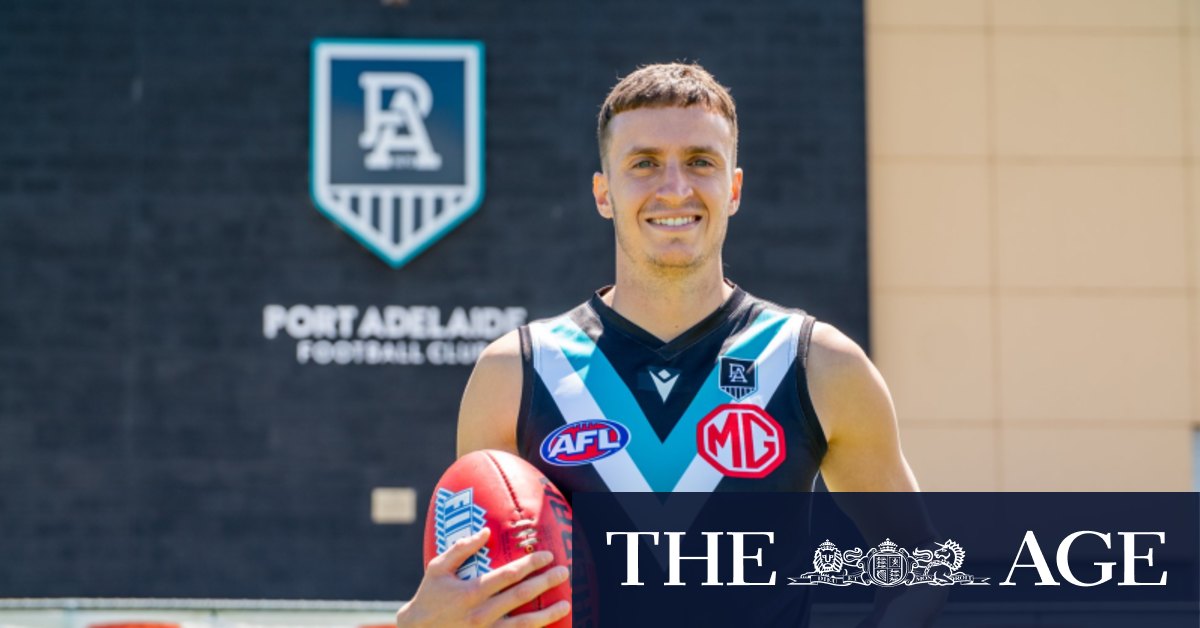 At the end of last year – with key people at Port Adelaide eventually getting over being jilted in 2019 – Fantasia sat down with trusted friends and listened.

“They said you have to do what is best for you and what is going to help you play your best footy and help you mentally and that decision was then to come home,” Fantasia said.

He’s been surprised at the impact the shift has had on him mentally and physically.

“I’m a big stress head so carry a lot of stress… now I feel like off the field and mentally I am in such a strong position and that is correlating to me sleeping better, recovering better and ultimately putting more work in on the track,” Fantasia said.

“I don’t think I have missed a session this whole pre-season. I have put the most work in I have for probably five or six years so that gives me confidence.”

Those who know Fantasia say Essendon’s apparent lack of direction at times (he had four coaches in his first three seasons) would have weighed heavily on him in recent years as he was desperate to experience success at the Bombers.

Combined with injuries his sense of being adrift while away from home increased.

Fantasia is honest in admitting he could have handled some situations differently at Essendon now that he has had time to reflect and the 25-year-old still wishes his former teammates – many including Zach Merrett, Michael Hurley and James Stewart remain good friends – all the best in Bombers’ colours.

“Ultimately, I was just getting caught up in the little things that probably I didn’t really need to be worried about that I would just hold and try to deal with when really I should have just been focusing on getting my body right and recovering,” Fantasia said.

“I wanted to get success at that football club and wanted to get us in a position where we could sustain that but unfortunately we didn’t and for me there was a tipping point where I just said I can’t keep doing this otherwise I am going to burn myself out.

“I need to be back home with my family and that was always going to be the best spot for me.”

The Bombers tried him in defence last season but his future rests inside a star-studded, clever and dangerous Port Adelaide forwardline with Fantasia to join Connor Rozee, Robbie Gray and Zak Butters inside the forward 50 where he plans to use his speed as a weapon in playing that high half forward role.

“That is where I feel most comfortable to be honest,” Fantasia said.

His nerves have disappeared, the stress has eased and he is ready to play football again.

Previous Google, Facebook racing against the clock for changes to media code
Next Tokyo Olympics chief to quit; anointed successor pulls out