Hawks to move to Tasmania? Kennett says it’s an option

admin 3 weeks ago AFL Comments Off on Hawks to move to Tasmania? Kennett says it’s an option 9 Views 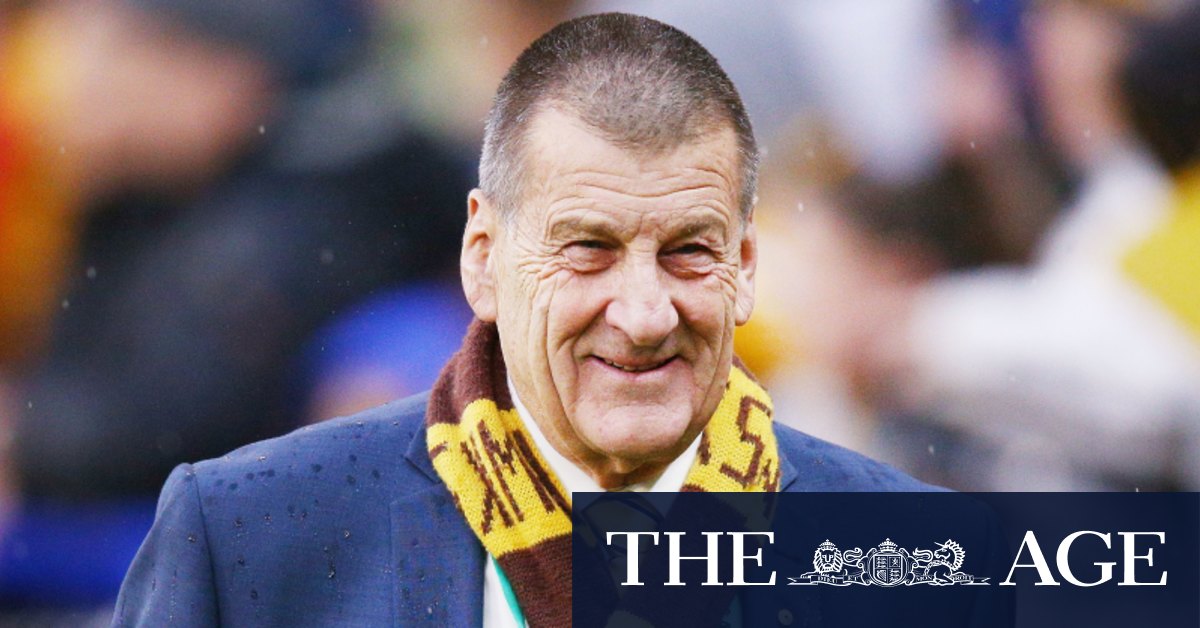 He said Hawthorn also needed to know within the first six months of the year what the league and the state’s position on the issue was going forward because they needed to make alternative plans if they were not to play in Tasmania.

However, he said their preferred position was to extend their agreement and their discussions with the bureaucracy in Tasmania had been positive on that issue.

Kennett also said he understood that his position might surprise some Hawthorn fans, particularly with the club still contemplating moving to Dingley, but the board was charged with making decisions in the best interests of the club and they would be silly to rule any position out before negotiations began.

The Hawks president said he believed that in the current circumstances, with COVID-19 potentially threatening club revenues through crowds, it would be unlikely the AFL would commit to a 19th team. This left a relocation or a merger between existing clubs who would then relocate as potential options.

Kennett said the Hawks – who have played home games in Launceston since 2007 – respected the push for a team in Tasmania and were prepared to help those wanting to establish an AFL team in the state set up the club because he said it was important the foundations were solid so that the club was not only financially viable but competitive.

The group pushing for a stand-alone team in Tasmania presented a business case for a 19th team to the AFL last year, which stated that a team should enter the AFL by 2025. The coronavirus pandemic began soon afterwards, which stalled serious discussions on the matter.

North Melbourne have been clear that they do not want to play any more than the four games in Hobart and will not contemplate relocation.