Two dead after being swept off rocks at Port Kembla 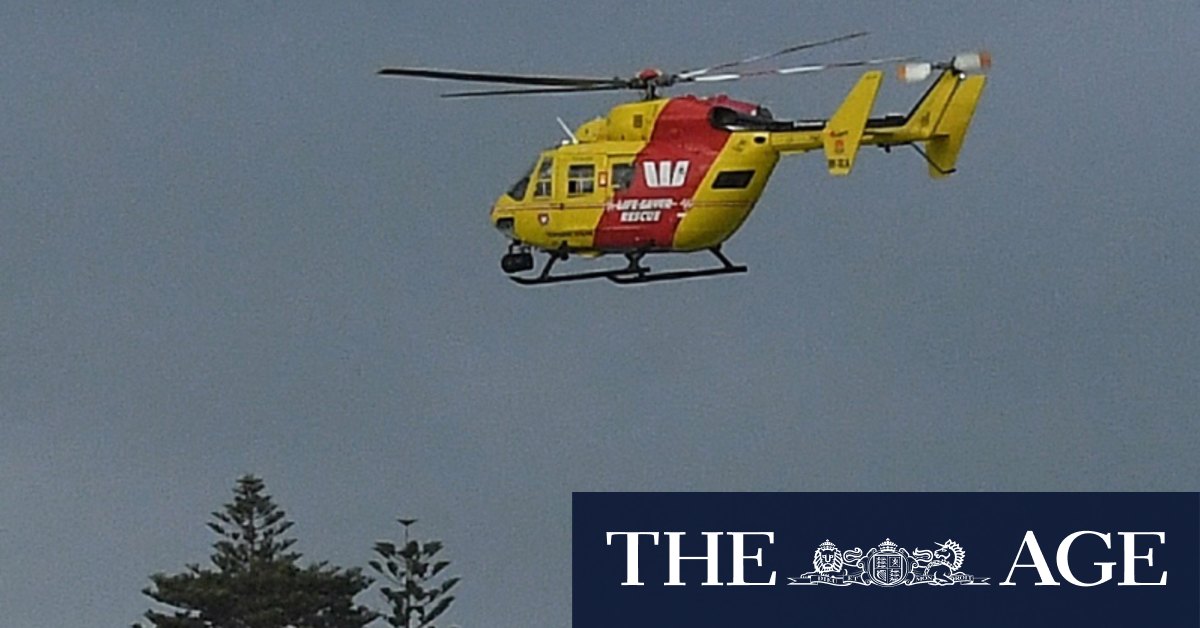 Two men have died after they were swept off rocks at Port Kembla on Friday night, police say.

Emergency services were alerted after three men were swept into the sea just before 7pm at the popular rock fishing spot known as Hill 60 near Fishermans Beach – the same location where three men died three weeks ago.

Witnesses helped the rescuers to locate the three men, who were about 25 metres offshore, a NSW Police spokeswoman said.

Police said none of the men were wearing life jackets. At least two of them had been fishing before they were swept off the rocks, the spokeswoman said.

Previous ‘When I’m ready to play, I’ll play’: Kyrgios’ next move a mystery he’s yet to solve
Next Multiple people killed in 130-vehicle pile-up on icy US highway