Victorian MPs told to get to Canberra before midnight 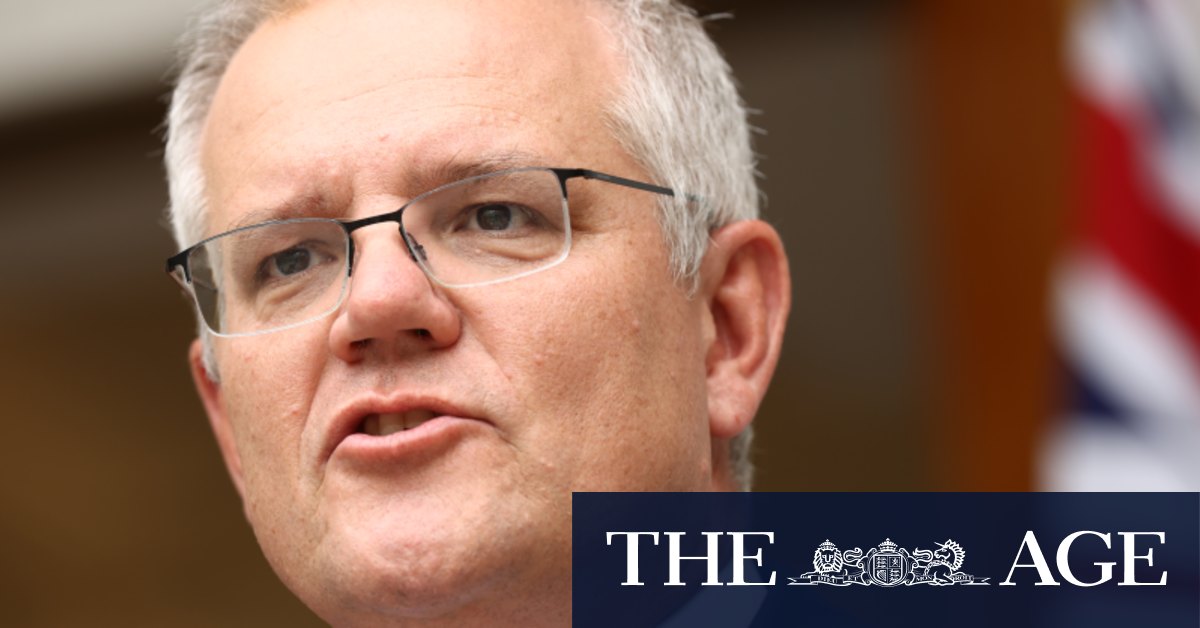 “There are currently no border restrictions for Victoria with the ACT, except for individuals who have been in the nominated exposure sites connected with the outbreak. However this could change at short notice.

“We understand the Chief Health Officers are meeting to discuss the developing situation.”

Victorian Premier Daniel Andrews was on Thursday night considering a lockdown of up to a week to get a handle on the spike in COVID-19 cases caused by a leak in the state’s hotel quarantine system.

The Victorian Premier is in a cabinet meeting considering the government’s response.

Prime Minister Scott Morrison on Friday morning supported calls for a “short-sharp” lockdown as Victoria Police remained on stand-by for enforcing stay at home orders if the Victorian government decides to implement a snap lockdown.

ACT Health has advised the Parliament that there is currently no restriction on MPs coming to Canberra on Friday, but has provided no guarantees for those who arrive past midnight.

As of Friday morning, the federal government had not arranged a Defence VIP jet to take Victorian MPs to Canberra.

Mr Morrison, who is also in Melbourne, will fly back to Sydney after holding a media conference from the CSL facility in Parkville.

Asked whether he would be leaving Victoria as soon as possible, Mr Morrison said: “I was here for yesterday and I was here today to be here [at CSL plant]. So after I’ve concluded my program here then I was heading back to Sydney. That was my plan.”

Mr Morrison said he had not yet been briefed by the Victorian government and he supported a ”proportionate response” to the latest outbreak.

“There have been proportionate responses in other states. I am going to leave it to the Premier to make his announcement,” he said.

NSW Premier Gladys Berejiklian has said her state is not currently considering closing its border to Victoria, expressing confidence the state will contain its latest coronavirus outbreak.

Victoria’s health department confirmed the two new cases in a tweet at 11pm on Thursday night – stating that both are household primary contacts of previously announced cases.

Our Morning Edition newsletter is a curated guide to the most important and interesting stories, analysis and insights. Sign up to The Sydney Morning Herald‘s newsletter here, The Age‘s here, Brisbane Times’ here, and WAtoday’s here.

Previous ‘Bring on a future with clean air and no noise’: readers respond to electric vehicle strategy
Next Revolutionary or space cadet: rich pickings for Elon Musk