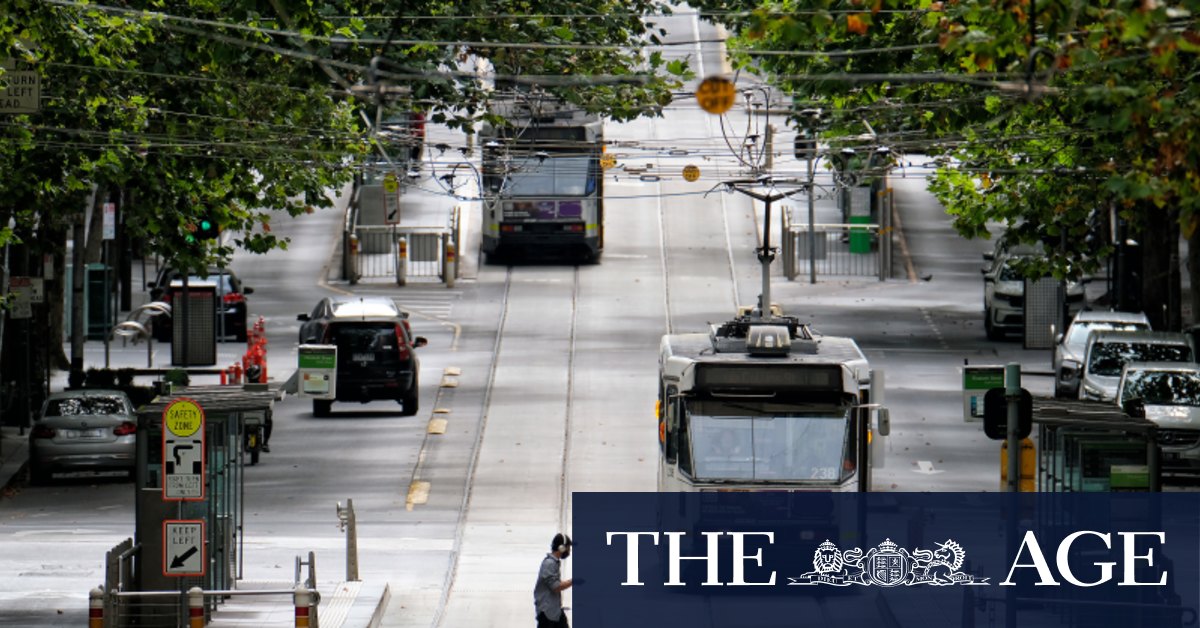 Some people were still suffering from lost confidence after Melbourne’s 101-day lockdown of last year.

Professor Susan Rossell, of Swinburne University’s Centre for Mental health, whose team has been tracking Victorians’ wellbeing in large monthly surveys since April last year, said many people were still reporting heightened symptoms of anxiety and depression that had endured since late 2020.

Levels of “negative mood, stress, anxiety and depression” reported among 8000 survey participants were 4.5 times higher at the end of the second lockdown than before the pandemic, and initial analysis of the December-January data showed they had barely fallen over summer. People were reporting they still had three times higher levels of such symptoms than normal.

Professor Rossell, a cognitive neuropsychologist, said the severity of symptoms being reported suggested an extra 20 per cent of the population would need some mental health support.

“In general we know approximately 20 per cent of people need some kind of help with their mental health, but this is suggesting 40 per cent could be needing mental health services,” she said. “That’s still a lot of people reporting significant levels of anxiety and depression.”

Previous research into the mental health of populations who had experienced catastrophes, traumas or pandemic had found people living with high levels of stress and anxiety often experienced the worst 12 months on.

On the numbers we are seeing now, mental health services are going to collapse.

In October 2020 the Australian Association of Psychologists reported waiting lists had already ballooned, more than one in three were no longer accepting new clients and half have waiting lists of more than four weeks.

A survey completed by about 800 psychologists reported patients presenting with high levels of anxiety, depression, sleeplessness, relationship issues and fears regarding illness and financial security.

Use of Medicare mental health services in Victoria in the four weeks to October 11 last year was 31 per cent higher than the equivalent four weeks in 2019, according to Senate estimates figures.

Professor Rossell said the stress reported by survey subjects had led to “poorer quality of life, increased feelings of hopelessness and played into a lot of poor self-care: increased eating, increased smoking and increased drinking”.

She said it was extremely important for people to practise ways of caring for themselves as Victoria entered a fresh lockdown and that “I am as concerned as most mental health professionals are” about the potentially unsettling effects of the return to lockdown.

Beyond Blue’s Dr Blashki said Victorians should have faith that “we’ve been here before and we do know how to manage in a pandemic: do what works for you, it might be keeping up a routine, keeping up your exercise, staying connected with people and minimising social media”.

Christy Hopwood, co-founder of the large online parenting group Mama You Got This, said concern was high among women due to give birth soon and a forum on Saturday with Royal Women’s Hospital obstetrician Dr Peter Jurcevic had been attended by about 1000 people.

“Mothers are feeling anxious, and wondering is this really going to be five days or five months, because we’ve all been burnt,” said Ms Hopwood. “They are feeling worried and their main concern is are they going to stop partners from coming into birth suites like they did in America.”

“You can imagine the anxiety if you’re pregnant and yesterday you were thinking you could have visitors, your mum, and any siblings come in when you give birth but today you can’t; it’s a bit disheartening.”