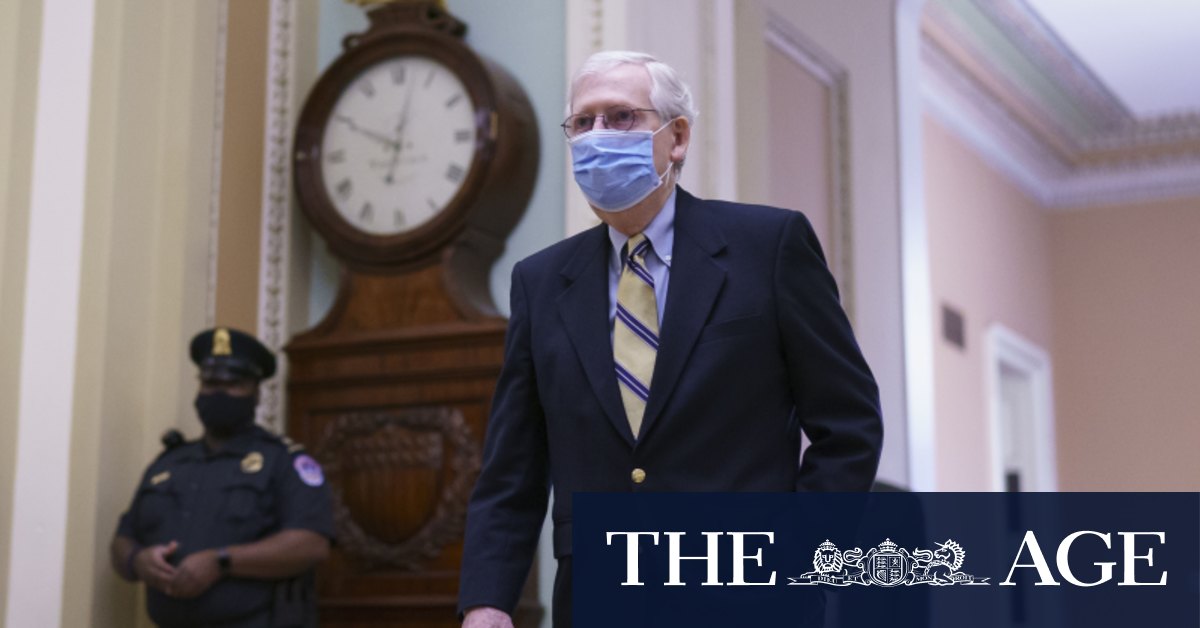 In an email, McConnell made his plans clear, according to an official who confirmed on the condition of anonymity.

Word of McConnell’s plans came shortly before the trial was set to reconvene at 10am on Saturday, when senators are scheduled to decide whether to call witnesses. If they skip that step, House managers and lawyers for the president will deliver final arguments.

Before adjourning on Friday, senators posed questions to both sides about Trump’s role in the violent takeover of the Capitol on January 6. President Joe Biden is expected to remain out of public view on Saturday at Camp David, the presidential retreat in western Maryland.