Breaking News
Home / Federal Politics / Packer wanted a new casino, so Alan Jones set up a lunch with the premier. The rest is history

Packer wanted a new casino, so Alan Jones set up a lunch with the premier. The rest is history

admin 3 weeks ago Federal Politics Comments Off on Packer wanted a new casino, so Alan Jones set up a lunch with the premier. The rest is history 13 Views 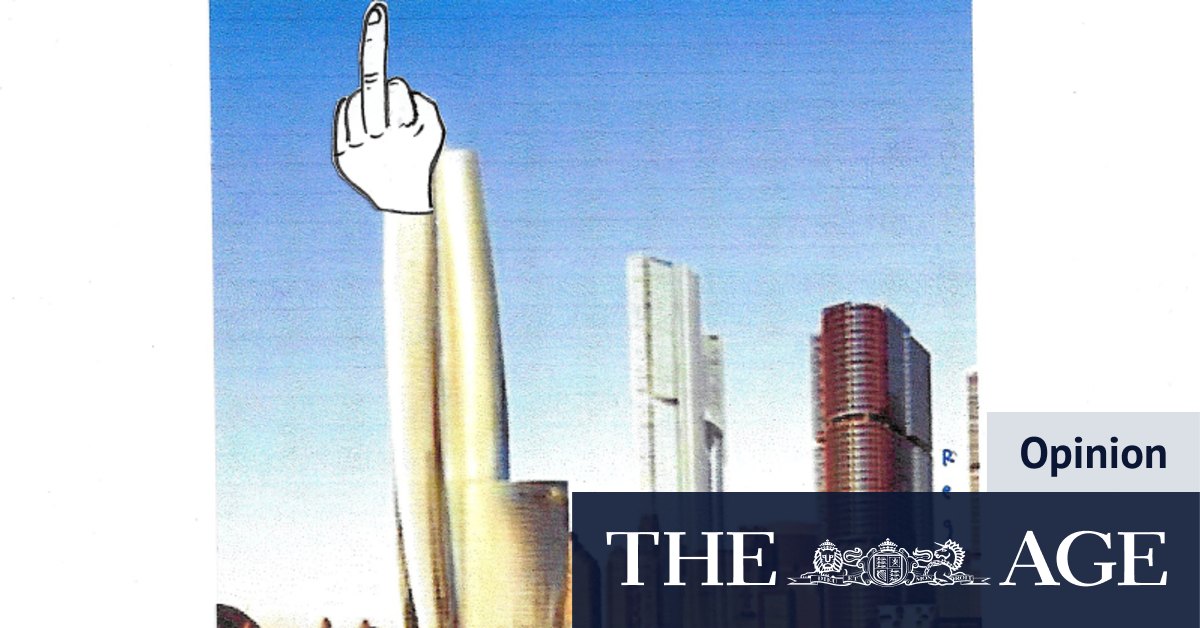 O’Farrell told Kitney he was “no great fan of casinos” but wanted Sydney to have a six-star hotel, to make it a truly international city. The high-roller casino, which would lure wealthy Asian gamblers, was simply necessary to fund the hotel.

It is not clear why, if O’Farrell wanted a six-star hotel, he didn’t put that project out to tender. Instead, the entire casino licence for the Barangaroo site was granted without a tender process.

The self-satisfaction and triumphalism is breathtaking – three powerful men, in an eyrie high over the glittering harbour, fully convinced that such a meeting was an appropriate way to decide the fate of this hugely significant public space.

Meanwhile, the Packer machine rolled on. Soon after the Jones meeting, Sydney’s Daily Telegraph splashed with the plans for the casino. The headline – “Shining jewel in Packer’s Crown” – gives you a fair idea of the journalistic scrutiny applied.

Paul Keating was an obstacle. The former prime minister had a longstanding interest in the important Barangaroo site, and he was initially opposed to the Packer proposal, in Kitney’s telling. But Packer convinced him, according to Alan Jones. “Paul suddenly saw this bloke had something … Keating saw the vision,” Jones told Kitney for his book.

It’s soaring language for a hotel/casino complex. They weren’t talking about a Guggenheim or an Opera House – it was a private gambling space with some fancy accommodation thrown in.

O’Farrell met Packer again in August 2012 to give the billionaire a tip about an obscure “unsolicited proposal process” set up by his government for infrastructure projects. A week after that meeting, the government policy was “updated”. If the proponent could show their idea was “unique”, there would be no need for a competitive tender. The way was cleared.

Prior to O’Farrell’s tip-off, Packer was unaware of the “unsolicited proposal process”, but finding out about it “changed everything”, he said.

And yet the tale of Crown, and its weighty political influence, is, of course, a tale of two cities. Crown Melbourne has also enjoyed enthusiastic bipartisan support, and the revenue it brings into Victoria’s coffers – about $1.4 billion since 2014, according to the Bergin report – is a huge contribution to the state.

It is the state’s largest single-site private sector employer, and also the venue for the criminal syndicate money-laundering exposed by The Age and The Sydney Morning Herald, one of the allegations that eventually triggered the inquiry into Crown’s Sydney casino licence.

Independent federal MP Andrew Wilkie – an anti-gambling campaigner – has said whistleblowers refer to Crown as “the Vatican”, “because of the attitude among Victorian politicians and police that Crown is treated like an independent city-state where the normal laws of the land don’t apply”.

In 2018 the Victorian gaming regulator, the Commission for Gambling and Liquor Registration, ticked off on its regular review into Crown’s licence, even though, by then, there had been numerous media reports about illegality linked to Crown. Last week Victorian Premier Dan Andrews was reluctant to comment on the Bergin report, or the fact that some of the matters investigated by the Sydney inquiry occurred on Victorian soil. A review into Crown Melbourne’s licence has been brought forward.

In 2014, when Andrews was state opposition leader, Packer associate and Crown casino founder Lloyd Williams was captured on a news camera telling Andrews: “You should probably know I am the executor of the Packer estate and James is going to kick every goal he can for you.” Both Andrews and Packer distanced themselves from the comments and Packer denied he was attempting to influence the political process.

The Victorian Labor opposition had supported legislation extending Crown’s licence to 2050. But Packer had reportedly “gone off” the Napthine government after a protracted negotiation about a tax hike on the casino.

Until 2017, the Victorian government paid out $1 million of taxpayers’ money to have the Logies (broadcast by Nine, the owner of this masthead) hosted at Melbourne’s “iconic” Crown casino.

While these deals are struck behind closed doors, between powerful men, with little scrutiny or transparency, the motivation of all sides is as obvious as the Barangaroo tower – so obtrusive, it can be seen from almost anywhere in Sydney.

For Packer, the tower was supposed to be a legacy. For the rest of us, it should serve as a reminder of what can happen when the powerful circle their wagons, their backs to the public.