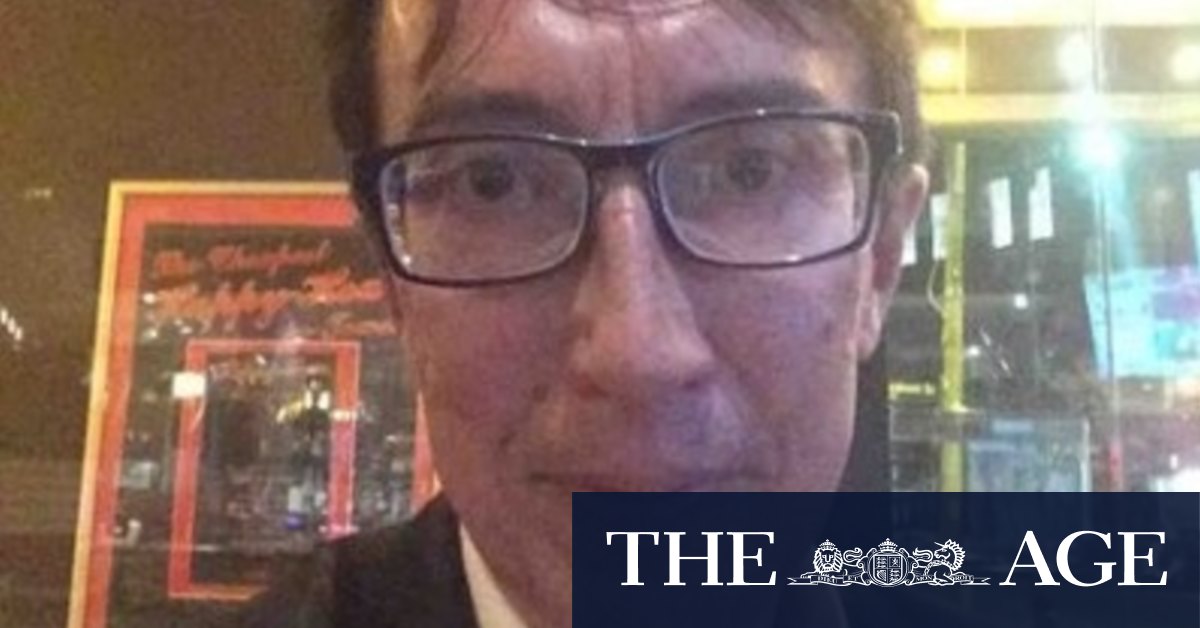 However, urine drug tests in late 2017 and early 2018 showed traces of morphine. According to the tribunal documents Dr Smithson “denied having used heroin, morphine or codeine and suggested that, as he frequently eats out, the results were [due to] an inadvertent ingestion of poppyseeds”.

Further tests in 2019 and 2020 were positive for amphetamines and traces of morphine. Ultimately the Medical Council opted to suspend Dr Smithson’s registration in July last year.

In his appeal, Dr Smithson produced evidence from six experts and treating doctors, including drug law reform veteran Alex Wodak, who told the tribunal he was “extremely confident” his patient had not used drugs since 2013.

“I think the likelihood that Dr Smithson will relapse to illicit drug use is about the same as that of an average male in his fifties using illicit drugs for the first time,” Dr Wodak said. “In both cases, for practical purposes, the risk can be regarded as zero.”

Dr Smithson’s supervisor also told the tribunal he was a valued employee, never appeared intoxicated and should be allowed to return to work.

The Medical Council opposed Dr Smithson’s appeal. But its experts conceded the very low levels of toxicity in his samples made it difficult to determine any definite cause or source.

In a conclave session, experts from both sides agreed “the presence of poppyseed in foods such as bread, bread rolls or poppyseed muffins could produce a positive test result”.

Furthermore, “[Dr Smithson] had stated that he ate out, on average, five times per week and did not always check the content of the food he ordered”.

Last week the NSW Civil and Administrative Tribunal set aside the Medical Council’s decision and agreed to restore Dr Smithson’s ability to practise in an approved public health setting, with a long list of conditions.

“The experts concluded that it was not possible to determine … whether [the] test results resulted from consumption of illicit drugs,” the tribunal found.

“At best it was a ‘toss of the coin’ … further, the hair testing results are so low as to fall below the minimum level for a conclusion to be drawn from the sampling.”

The tribunal said the Medical Council’s decision to suspend Dr Smithson was justified based on the information to hand at the time, but given the fresh evidence provided it must be set aside.

Support is available at Lifeline on 131114