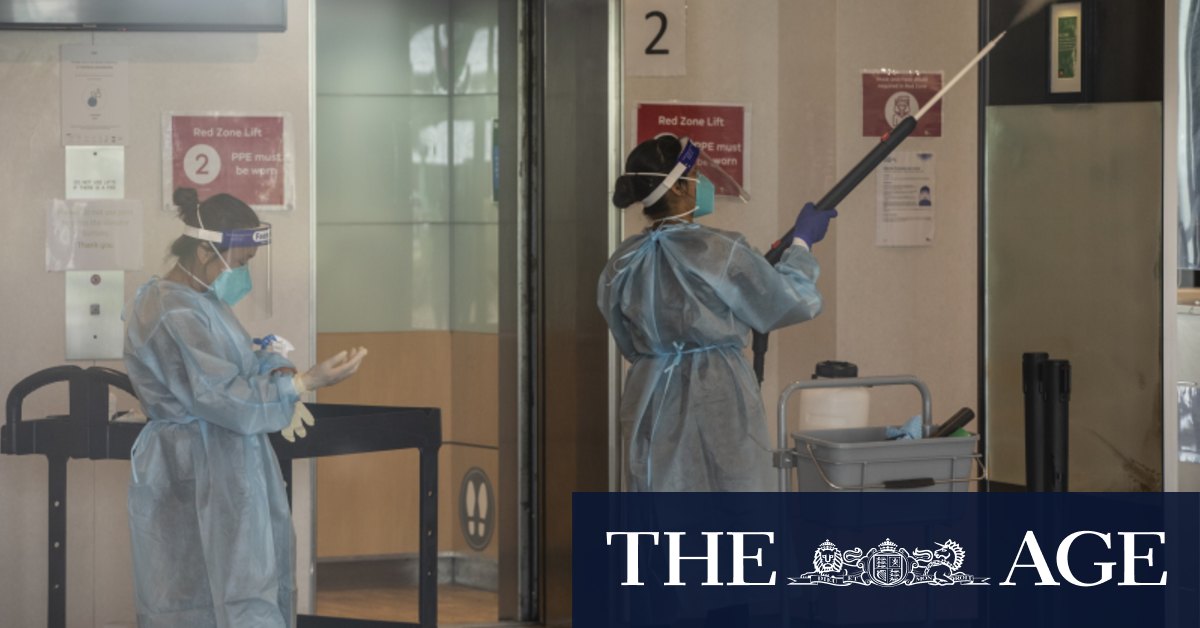 It might not be as sexy as the rollout itself but creating an accurate and efficient record of who gets a vaccine, and which one, is just as important if we are to regain some semblance of pre-pandemic life in Australia. The government plans to issue digital vaccination certificates to those vaccinated, through MyGov and the Medicare Express Plus app, as well as printed ones. Proof of vaccination could allow those vaccinated greater freedom of movement – be it across state borders or international ones – and easier access to vulnerable places, such as nursing homes.

However this risks creating a two-tiered society, where those lucky enough to receive an early vaccine have much greater freedom than others. It also poses ethical questions around how to treat those who cannot receive a vaccine for health reasons (like allergy). These questions are not easy and the government has considered them, to ensure the vaccine rollout is not a cause of social animosity.

Key to greater harmony is the government’s vaccination strategy, available online, which outlines which groups will receive the vaccine first, based on scientific advice. Ensuring this information is well publicised will help people understand the reasoning behind the priority list and make them more likely to accept their place in the queue. There would hardly be much push-back, for example, over the decision to put those who work in the hotel quarantine system at the top of the list, as this will help protect all of us from infection.

Of course, any greater freedom of movement depends on the vaccine working. The AstraZeneca vaccine was the subject of controversy last month when initial studies suggested it was only about 65 per cent effective in preventing infection, prompting calls to pause its rollout (new figures suggest a higher efficacy).

Another small study last week also suggested it provides minimal protection against the new South African variant of COVID-19. But the vaccine has so far proved successful in stopping severe disease for older strains of the virus, meaning COVID-19 becomes a milder virus that poses little threat to a society that has vaccinated its vulnerable members.

Digital vaccination records also raise privacy concerns. The government did not find it easy to sell to the public the MyHealth record system over the past decade, nor the COVIDSafe app when it was launched last year. But people have become so used to scanning QR codes and logging their daily movements since then, as a trade for greater freedom, that the government may find it easier to gain the public’s trust this time.

However, it cannot take that trust for granted and must ensure the privacy of any digital vaccination record is protected, as any breach could make people less willing to volunteer for vaccination.

Like so many issues in this pandemic, the success of the vaccination rollout – and the future of our health and economy – comes down to trust and communication between the Australian public and the government they elected, way back in May 2019, when there was no such thing as COVID-19 and no one had any idea of exactly how much trust would be required.