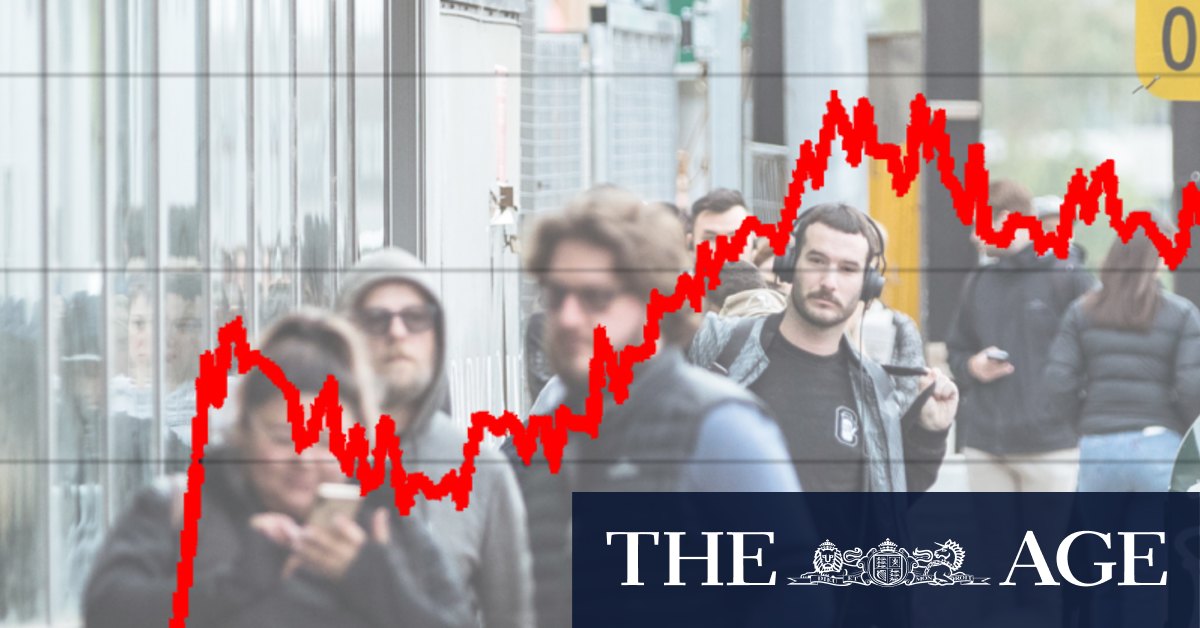 In NSW there was a 60 per cent decline to 490,000 employees receiving JobKeeper over this period. In Victoria, the decline was 44 per cent to 626,000 and in Queensland there was a 64 per cent drop to 259,000. Businesses were required to reassess their eligibility for the scheme at the end of September and show an ongoing decline in turnover. This test was imposed again in January.

But the present lockdown in Victoria, scheduled to end on Wednesday night, has fuelled debate about the future of both the wage subsidy scheme and the rate of the dole payment JobSeeker, formerly known as Newstart.

Australian Council of Trade Unions secretary Sally McManus said on ABC’s Sunday Insiders program that the Morrison government should retain the JobKeeper scheme “for as long as the pandemic is with us”. “If you are in Melbourne at the moment, you would be pretty worried about JobKeeper being removed,” she said. “What we say is JobKeeper should be extended for those businesses that are still affected by the coronavirus … We say that because that will save jobs.”

Australian Tourism Industry Council executive director Simon Westaway said the industry is in “deep discussion” with the government and had provided extensive data to Treasury about the damage the travel sector is still facing.

The government data on how much of the tourism industry is still reliant on JobKeeper was unavailable due to the way industries are measured. Instead, geographic data was provided showing a more than 50 per cent reduction in subsidy payments in tourism reliant areas including the Barossa, Townsville, Sunshine Coast, Darwin, Hobart and the Gold Coast. Mr Westaway said domestic tourism and intrastate travel had helped many tourism hotspots, but the lack of international and interstate travellers was still hurting businesses driven by uncertainty with border closures. “We acknowledge JobKeeper is probably going to end in its current format or as a program, so we’re trying to be constructive about targeted support [after March],” Mr Westaway said.

“The five-day lockdown for all of Victoria is not going to do anything to help push the case for consumers to think about interstate travel again any time soon. It makes our argument for more support very cogent.”

Reserve Bank of Australia Governor Philip Lowe warned earlier this month there would be a slight uptick in joblessness when the wage subsidy scheme ends. Dr Lowe also backed a rise in the dole on the basis of fairness, aligning with social services groups.

Anglicare Australia has warned there is widespread concern about the looming end of the coronavirus supplement, which was worth about $550-a-fortnight at the height of the pandemic and has been tapered down since. This supplement, which is due to finish in March, is paid to those on unemployment payment JobSeeker as well as those on other assistance like Youth Allowance.

If the supplement, worth $150-a-fortnight, is removed those who are unemployed will receive $565.70-a-fortnight in JobSeeker. Anglicare Australia executive director Kasy Chambers said this base rate had left “hundreds of thousands of people trapped in poverty” before the supplement was introduced.

“With wage subsidies coming to an end, more people will be surviving on JobSeeker. A cut in March will plunge them into poverty – at a time when they should be planning their recovery,” Ms Chambers said. The Australian Council of Social Service has requested a $370-a-fortnight rise in JobSeeker in its pre-budget submission.

Previous Myanmar army deploys tanks to confront protesters as strikes continue
Next ‘A difficult time for everyone’: Hardwick breaks silence on relationship