admin 2 weeks ago National News Comments Off on ‘Emotional cost’: Caution urged on growing use of prenatal genetic tests 7 Views 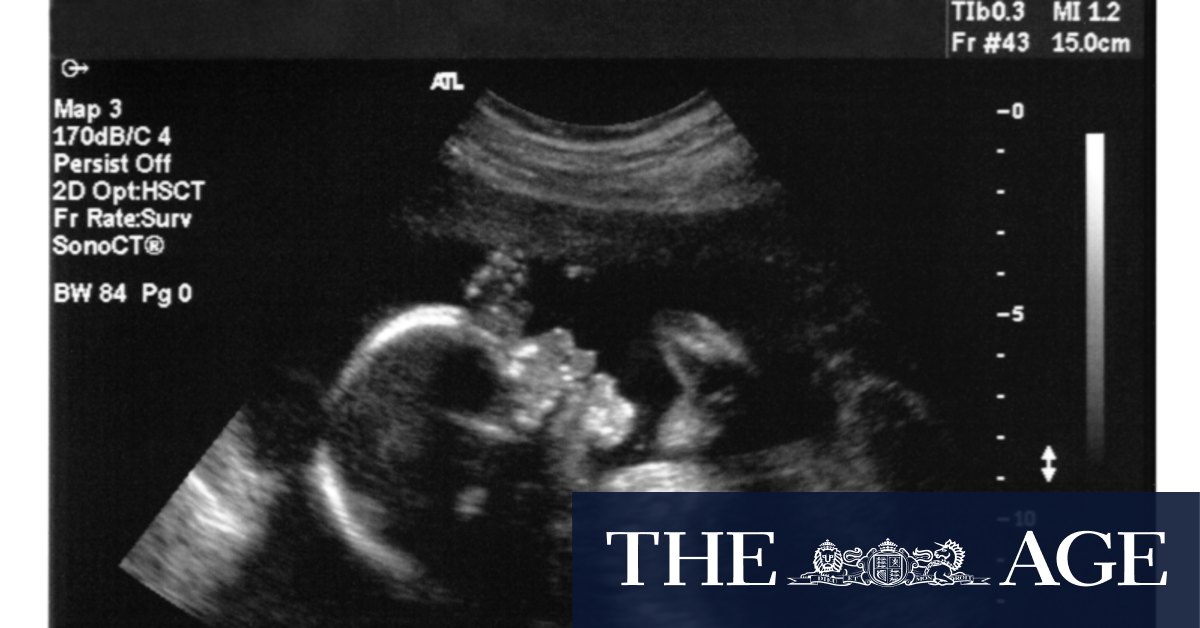 “For example, there’s a particularly awful condition called DiGeorge syndrome … that has a very poor predictive value. [In the extended panel test] it’s close to 20 per cent,” Dr Thomas said.

“That means if you have five women whose babies test positive for the condition, only one will likely be positive, while the rest have had to wrestle with this terrible diagnosis without needing to.”

The testing can be done from 10 weeks’ gestation – before even the first ultrasound at up to 12 weeks.

Dr Thomas said none of the testing was covered under Medicare, but the extended panels were usually offered as a relatively cheap extra when women visited their GPs after learning they were pregnant.

“You have this test which is around $400, they say if you spend $450, we can add this extended panel screening,” he said.

“But, actually, that small extra cost can end up causing a much greater emotional cost due to a false positive result.”

Dr Thomas and his colleagues argue that far more information should be given to women before they get the extended panel tests.

“Women need to be made aware that we might get results that actually are not accurate, and you might need further testing if we get unfavourable results,” he said.

“There needs to be at least 5 minutes of explanation before the mother understands what test is getting done, but that actually rarely happens.”

The doctors recommend GPs and other point-of-contact medical professionals go out of their way to ensure women are fully informed about the accuracy of the tests and the implications of any positive or negative result.

They also recommend that NIPT be scaled back in general maternity settings, and that it be used primarily for research until there is more data about how useful it can be.

“So this is a bit of a wake-up call, to say that these are all wonderful tests that are being offered, but there are serious caveats that women need to be aware of before they go down that road,” Dr Thomas said.

Previous Of cartoons, reviews and columns: when opinions collide with defamation law
Next Unprecedented change under way as First Nations people take a seat at the table