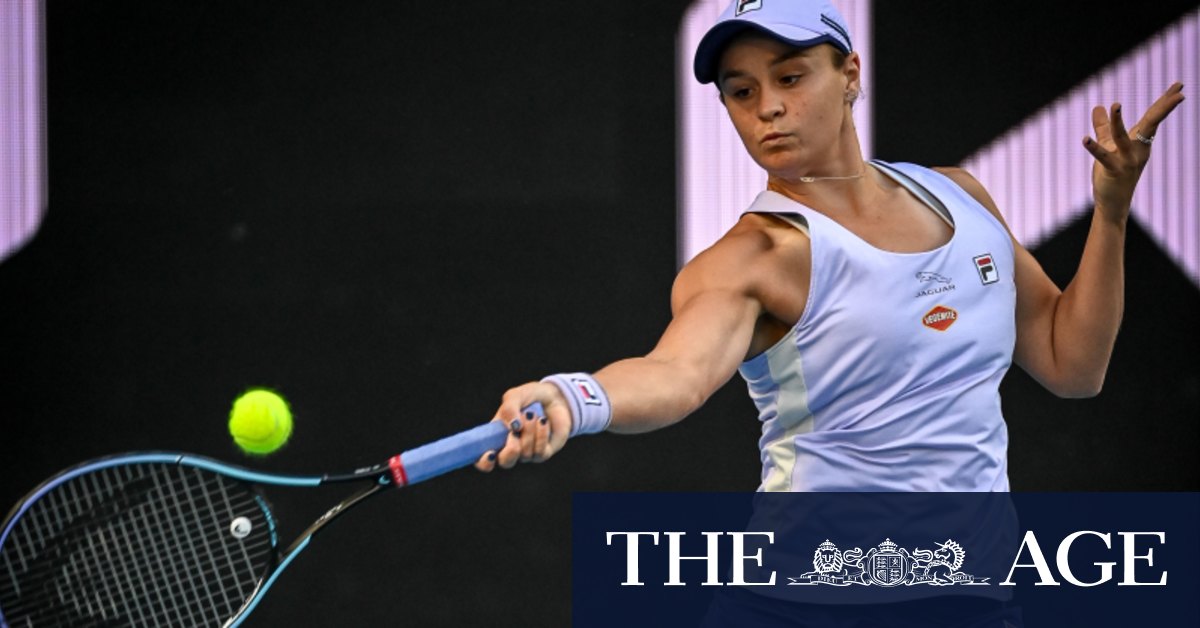 Naomi Osaka’s coach Wim Fissette – who has guided a range of players to seven grand slam wins – has been in awe of what Barty is doing on the court.

The coach of the world No.3 Osaka, who won the Australian Open in 2019 and the US Open in 2020, says Barty will be difficult to beat should his player face her if both got to the final.

“Still, yeah, to win the first tournament after 12 months and also the way she’s been playing now, it’s very impressive. She’s for sure a very tough one to beat her.”

The 28-year-old Rogers is ranked 57th in the world and has never been past the fourth round of the Australian Open, but has made the quarter-finals of the French and US Open.

Previous ‘I’m not dealing with kids here’: Maguire lifts lid on player power at Tigers
Next Knives out in battle over industrial relations policy