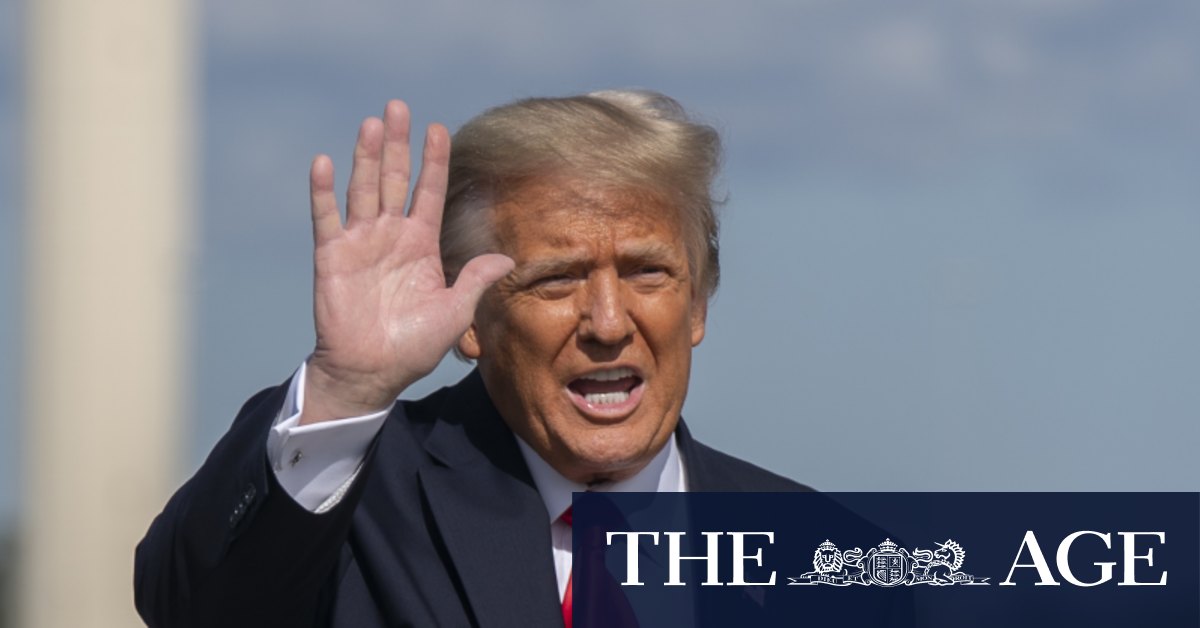 They did, with fatal consequences. Legislators and congressional staff had to flee for their lives as rioters smashed their way into the Capitol, ransacking the Senate chamber and members’ offices. Police and protesters alike were killed and injured.

What more evidence is needed to recognise that Mr Trump, as the 45th president of the United States, committed high crimes in office?

That much was admitted by the leader of the Republican Party in the Senate, Mitch McConnell, who declared within minutes of the vote that Mr Trump’s actions ahead of the riot represented “a disgraceful dereliction of duty”.

“There is no question, none, that Mr Trump is practically and morally responsible for provoking the events of the day,” Mr McConnell said.

It is difficult to reconcile that statement, presumably made on behalf of many Republican senators, with the fact that Mr McConnell voted to acquit Mr Trump. He argued that the Senate could not convict Mr Trump because he had left office before the Senate trial began and that he remained liable to criminal prosecution.

Seven Republicans did vote with every Democrat to impeach President Trump on the charge of “incitement of insurrection”. The 57-43 vote proved to be the most bipartisan for conviction in any presidential impeachment trial, but that is small consolation.

Mr Trump will likely remain a prominent voice in conservative politics and his acquittal means he is eligible to stand for public office again. A serial bankrupt in his previous professional life, a manipulator and perpetrator of falsehoods in office, Mr Trump has a way of making people forget his track record and already is throwing hints that he may be a candidate for the presidency in 2024.

The big question now focuses on where the Republican Party party goes from here. It had a chance through this impeachment trial to break with Mr Trump decisively, to formulate ideas and policies for a nation devastated by coronavirus and the events of January 6.

Some believe Mr Trump will never regain stature after facing a second impeachment hearing. His reputation is in tatters, his legal and financial woes growing. But for most Republicans to continue to support him during the impeachment trial hampers their attempts to move past his polarising era of populism.

If Mr Trump’s supporters garner strength from this acquittal, and if Mr Trump and his acolytes continue to dominate conservative thinking in the Repubican Party, those who seek to defend democracy will need to remain vigilant.