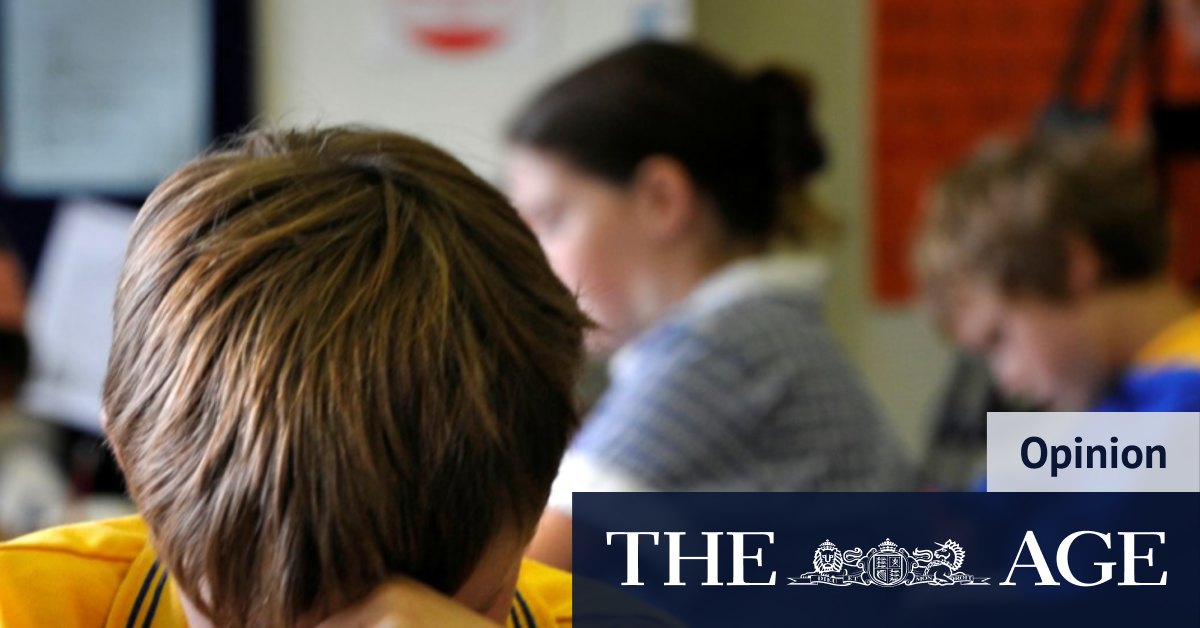 Supplanting “absolute” measures of student achievement with “relative” measures of their progress is popular with education academics; but in practice, it’s a threat to students, parents, and teachers.
For better or worse, students’ achievement level — not their progress — is what matters for their post-school work and study prospects. Their future enrolment and employment decisions will be made on who’s the highest-achieving candidate, not who’s the “most improved”. The school system must better prepare them for this reality, not shield them from it.

Recording student achievement against grade-level expectations, and even compared with their peers, isn’t about harming students’ confidence, nor pitting them against one another — as is seemingly implied by critics — but serves an important educational function. Namely, if students aren’t at a proficient level, it signals the need for remedial efforts from teachers and parents. Stunting that process is a recipe for a low-expectations trap, where struggling students study a syllabus years behind where they should be, rather than their schools seeking to lift them up to standard.

The dirty secret about an untimed syllabus (and any similar proposal) is that it most hurts underachieving and disadvantaged students. Students who start behind risk remaining behind their peers indefinitely — since their progress is tracked from their starting point, not a common end point. This is anathema to the academic resilience — the ability of disadvantaged students to overachieve expectations based on their socioeconomic background —Australia’s school system is often credited with.

But it’s perhaps teachers who will breathe the greatest sigh of relief. Teachers already have their plate full meeting the differing abilities of students across their classroom, before trying to simultaneously teach students across multiple syllabuses. At the end of the day, this was an unworkable fantasy cooked up by out-of-touch academics who’ve never set foot in a classroom. As all teachers know, it’s their pedagogy that should be flexible to meet students’ needs, not the curriculum itself.

While the government deserves credit for calling time on the untimed syllabus proposal, it will also need to be bold in elevating the right priorities too.

As the department’s own evidence shows, setting high and ambitious academic expectations and standards of students is a low-cost, high-impact teaching practice. Signalling to educators that students are all expected to strive for the same, high levels of proficiency sends a powerful message to all who have a stake in the education system.

It’s easy to see this as a natural complement with other government initiatives that provide schools with “stretch targets” in (among other indicators) lifting student achievement.

The NSW education system can be resurrected from its currently diminished status.
But this will only be possible by thwarting persistent efforts to undermine academic expectations and standards.