‘Gun at their head’: Xinja shareholders call for more options

admin 2 weeks ago Business Comments Off on ‘Gun at their head’: Xinja shareholders call for more options 11 Views 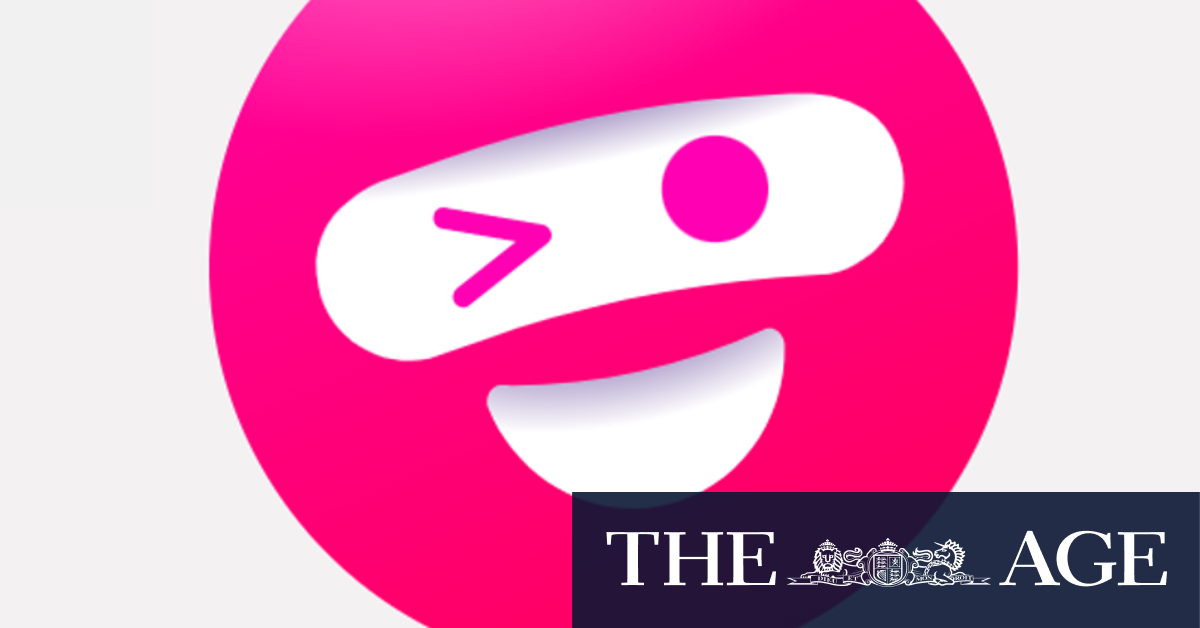 The shareholder push is being led by two little-known investors, Mackeller Capital International and Singapore-based Jade Minerals Investment, who own 1 per cent and 16.5 per cent of Xinja’s stock respectively.

Mackeller Capital has invested around $3 million in Xinja and its chief risk officer Michael Lynch said he was “shocked” when the company abruptly announced it would return its banking license.

“The license is the most valuable asset the bank has,” Mr Lynch said.

The investors have now launched a website called Xinja Action Group calling on shareholders to boycott the online poll and demand the company “work hard” to retain the banking license.

Mr Lynch said he was aware of new investors who are keen to provide additional capital but added the company would need to be restructured.

“This presents an opportunity to refresh the board and management team with industry recognised executives in the financial services sector,” he said.

Xinja said it had not received a recapitalisation proposal from either MacKeller Capital or Jade Minerals.

“Xinja very much welcomes, and is willing to consider and fully explore, all recapitalisation proposals, however the retention of its banking license following the return of deposit process is not a feasible option for Xinja at this point in time,” a spokesman said.

“Unfortunately the shareholders have two barrels of a gun at their head in relation to the two options,” Mr Allerton said.

“We want to help the company and shareholders restore value but we believe there needs to be a broader, more viable strategy than the one proposed.”

The neobank has not yet finalised the return of its license – a process which normally takes a few days after APRA is satisfied the revocation is not contrary to the national interest or interest of depositors.

Mr Allerton added the group had made efforts to alert the federal government about their frustrations and called for the shareholder meeting to be postponed until their proposal had been considered.

Senator Andrew Bragg, who chairs the government’s financial technology committee, said he was aware of the shareholders’ concerns but had not received any formal letters from the Xinja Action Group.

“If there are aggrieved shareholders, they can write to me. I’ll look at their issues. But they need to go through the proper channels,” Mr Bragg said.

Previous Anatomy of a conspiracy: With COVID, China took leading role
Next Young and Jackson founder’s grand home the latest to get ‘facade’ treatment