Breaking News
Home / National News / If Labor is ‘on your side’, it shouldn’t dump its plan to limit negative gearing

If Labor is ‘on your side’, it shouldn’t dump its plan to limit negative gearing

admin 1 week ago National News Comments Off on If Labor is ‘on your side’, it shouldn’t dump its plan to limit negative gearing 11 Views 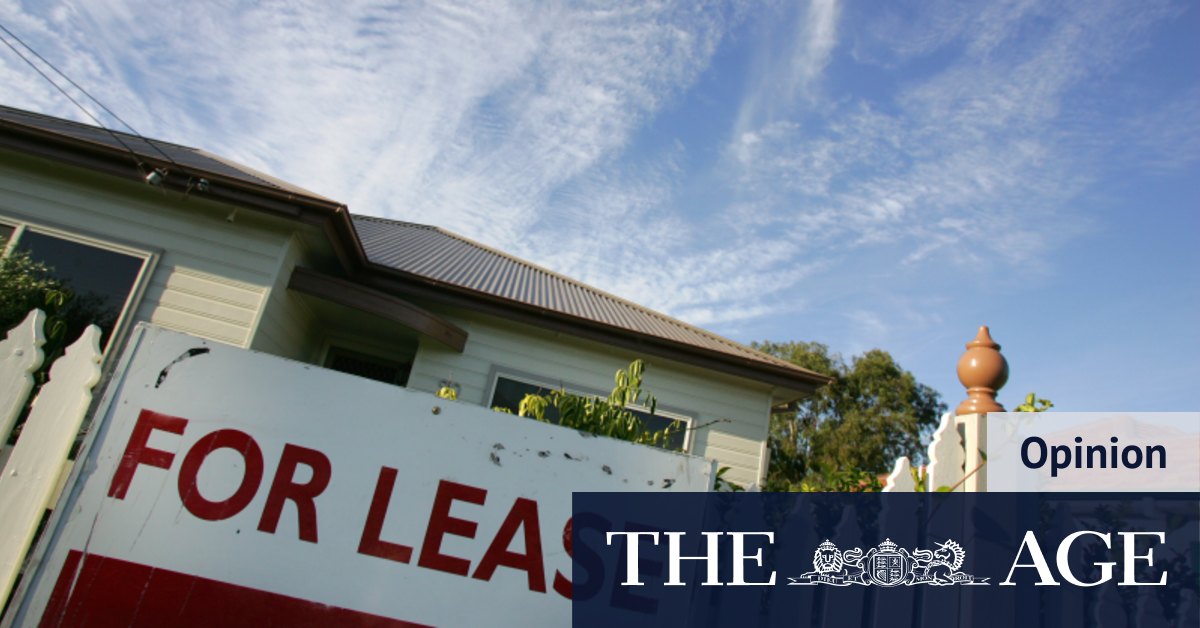 Negative gearing and the capital gains tax discount are bad policy. Every year, they drive tens of billions of dollars into the pockets of some of the wealthiest people in this country. They also inflate housing demand, making it harder for people to buy a house who actually want to live in it and make it their home.

Most importantly for people who rent, like me, these policies encourage speculation. They encourage property investors to buy properties for capital gains, which they can only achieve by selling. As my housemates and I have learned the hard way, this creates disruption and instability for the people who actually live in the home.

Labor went to the 2019 election with a plan to change this. They wanted to limit negative gearing to new homes, which makes sense: if we want to encourage new construction, let’s stop subsidising investors just to bid up the price on existing properties (the vast majority of property investor finance goes into buying established dwellings). They also proposed to cut the capital gains tax discount, so that profit from selling a property would be taxed a bit more like income from actually working.

The 2019 election was very close but, given the high expectations, it was seen as a disaster for the ALP. Various policies were to blame including Labor’s negative gearing policy, which is curious, because they took the same policy to the 2016 election, where they performed surprisingly well.

Now we hear that Labor might drop these policies. I think this is bad politics: if Labor truly is “on your side”, surely it should be acting to make renting more secure and to make it easier for you or your children to buy your own home? But it’s also bad policy, and it spells more years of unaffordable housing. More people will keep renting, and many of these people will retire as renters. No government is willing to consider what this means for our retirement income system.

Housing policy is vexed. I think most Australians understand the current system is unfair and unsustainable. At the same time, if you’ve bought a house at an inflated price, of course you want its value to go up. But if we want to get serious about housing affordability, that means house prices staying the same, or even going lower. As a country, housing policy should be about ensuring that, first and foremost, people have homes.

The good news is that these homes can exist in the rental sector. All over the world – but not in Australia – rental laws mean that people who rent can stay in their home long-term and make it their own. Without building a single property, changes to rental laws, such as ending unfair no-grounds terminations, could mean better homes for millions of Australians.

With an eviction looming, I’ve begun looking for a new place to live. Wherever I end up, that property might be a barrister’s plan to have a comfortable retirement, a surgeon’s strategy to pay less tax, or a stockbroker’s passive income stream. But whatever it might mean to the owner and their accountant, it will be my home.

Joel Dignam is the founder and executive director of Better Renting, a tenants advocacy and community organisation.