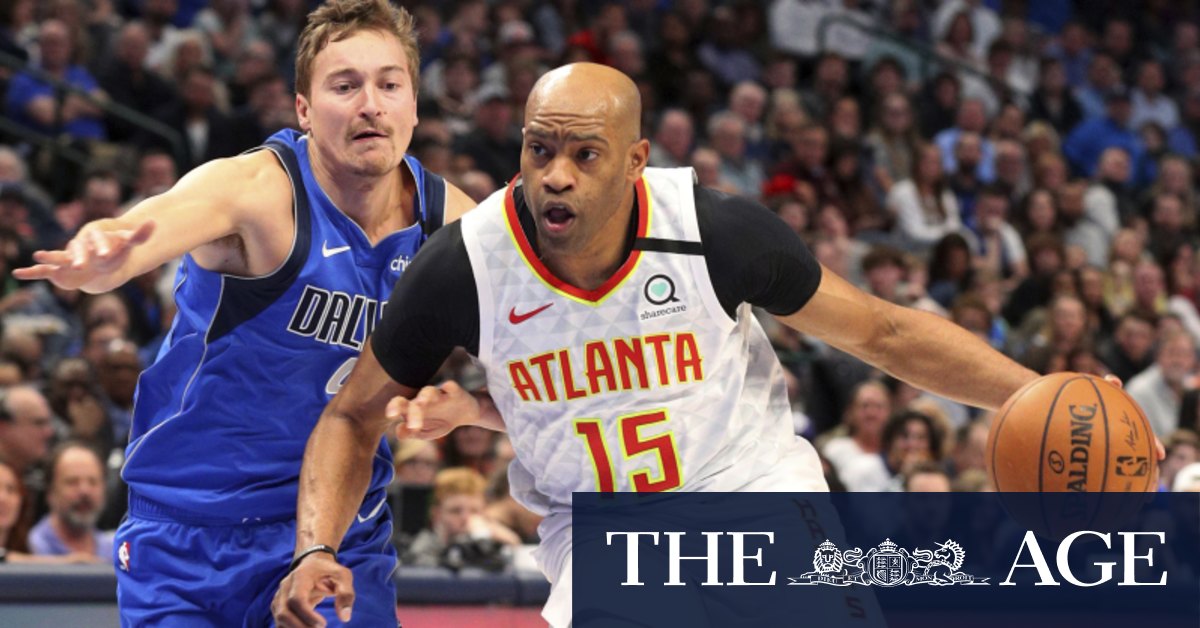 “With the pandemic, it really makes you think about what is important,” Broekhoff told SEM Media.

“The majority of my family haven’t met my young son. I’ve got a couple of nieces I haven’t met and things like that get more important as you get older and you care less about yourself.”

The Phoenix have been chasing Broekhoff as he is from their part of the city and can build on their connections to local families.

“It’s been ongoing communication and the timing and everything just seems to fit this year,” Broekhoff told SEM Media.

“This is the closest team to Frankston so it’s the home team in the NBL for me.

“I’m really excited to get back, see my family, get back playing, and obviously give back to Australian basketball and the Australian community. I’ve had such great support through my junior program and the Olympics and everything like that, so it’s time to come back and start giving back.”

Broekhoff, his wife Katie and his pre-school-aged son Jackson are finalising their travel visas and arranging their trip to Australia where they will all need to quarantine for two weeks.

Once Broekhoff is match fit, he will join the Phoenix as a replacement player for big man Michael Karena.

Broekhoff has not played since he was released from the 76ers during training camp late last year but he has been training with the expectation of playing in either the NBA or NBL.

“I’ve been doing the best I can to stay in shape so I’ve been able to get a private court with a shooting machine,” Broekhoff said.

“The shot is feeling good and it’s ready to go. I’ve been working to make my strength, my conditioning as best as possible. The two-week quarantine will be interesting but I’m looking forward to getting back on the court and to get back playing.”