Breaking News
Home / Federal Politics / No rights at work: MPs’ staffers are the Uber drivers of the political process

No rights at work: MPs’ staffers are the Uber drivers of the political process

admin 2 weeks ago Federal Politics Comments Off on No rights at work: MPs’ staffers are the Uber drivers of the political process 9 Views 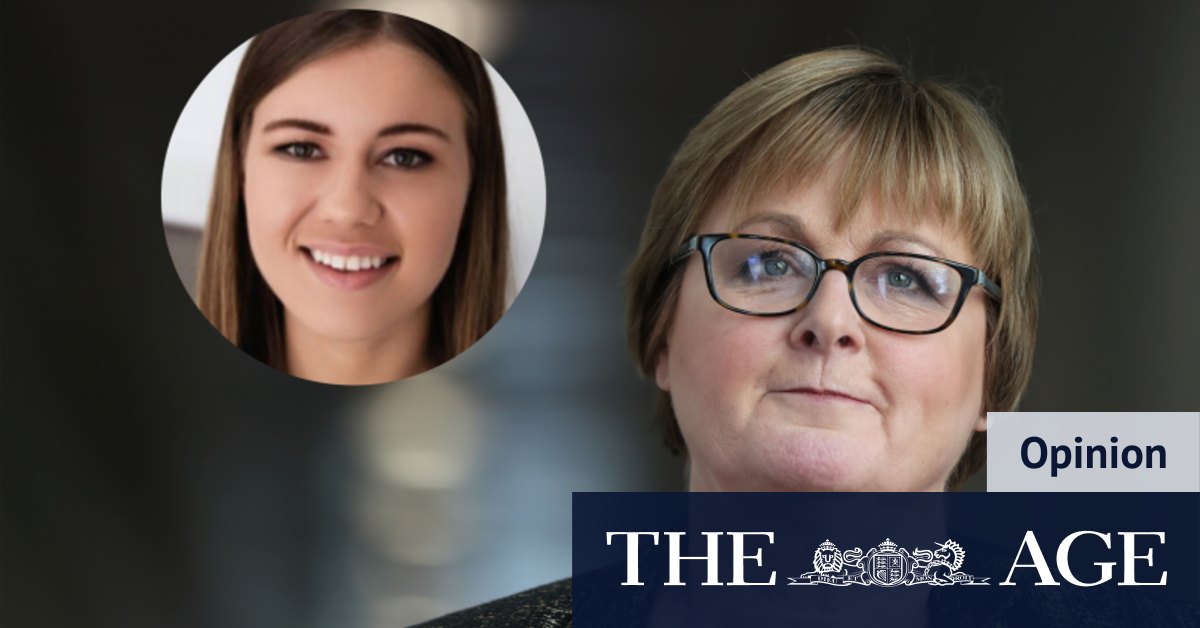 Parliamentary staffers are the Uber drivers of the political process – they have no rights at work. They are hired and fired at the whim of the member of Parliament, under the Members of Parliament (Staff) Act (MOPS). As Dhanya Mani, who survived sexual assault at the hands of another Liberal staffer, says: “Members have no interest in changing legislation that protects them from being accountable for their own behaviour. It erases legal protections in Australia.”

Mani, who disclosed her assault 18 months ago, says she has never had any appropriate support from the party and has called on Scott Morrison to change the process. She is still a financial member of the party and has set up a network for women across political parties who are survivors – but is surprised by the lack of support from senior women in the party.

“It is as if they’ve been told that if they challenge the patriarchy they will be on the chopping block,” she said. This might be why Julie Bishop only started talking about “gender deafness” after she left Parliament.

So, what we have here is a bunch of powerful men with control over poorly paid women with no rights. Australian National University researcher Maria Maley has consistently called for changes to the MOPS Act. Yet the Department of Finance, which oversees the operation of the act, is unwilling to engage.

As Maley puts it, the diabolical combination of long hours, alcohol and being away from home for weeks at a time is a recipe for sexual assault, sexual harassment and consensual relationships that are anything but. She supports the victims who speak out but is dead keen to know what happens to perpetrators. The government, which loves the secrecy MOPS provides, is unwilling to talk about how people who breach the code of conduct are dealt with. We only know who the victims are because they are forced to speak out. Perpetrators just have the good fortune of working in an environment that will never publicly shame them. In the case of Ms Higgins’s assailant, he was told he would be investigated for a breach of conduct and he promptly resigned. He’s probably working somewhere else now.

“Parliament is a workplace and staffers should have reasonable and safe conditions,” says Maley.

It sounds utterly awful but Chelsey Potter still loves the party she joined when she was just 16. In 2019, with Mani, she too disclosed her assault. She is very frustrated at the slow rate of change and feels betrayed by the many in the party who refused to support her or even contact her when she spoke out.

There is, she says, one thing that would make the Liberal Party sit up and take notice. “These people are so powerful and they leveraged the fact that I didn’t name my boss. To make change, I would certainly consider naming him. He is in a position to make change.”

Jenna Price is a visiting fellow at the Australian National University.