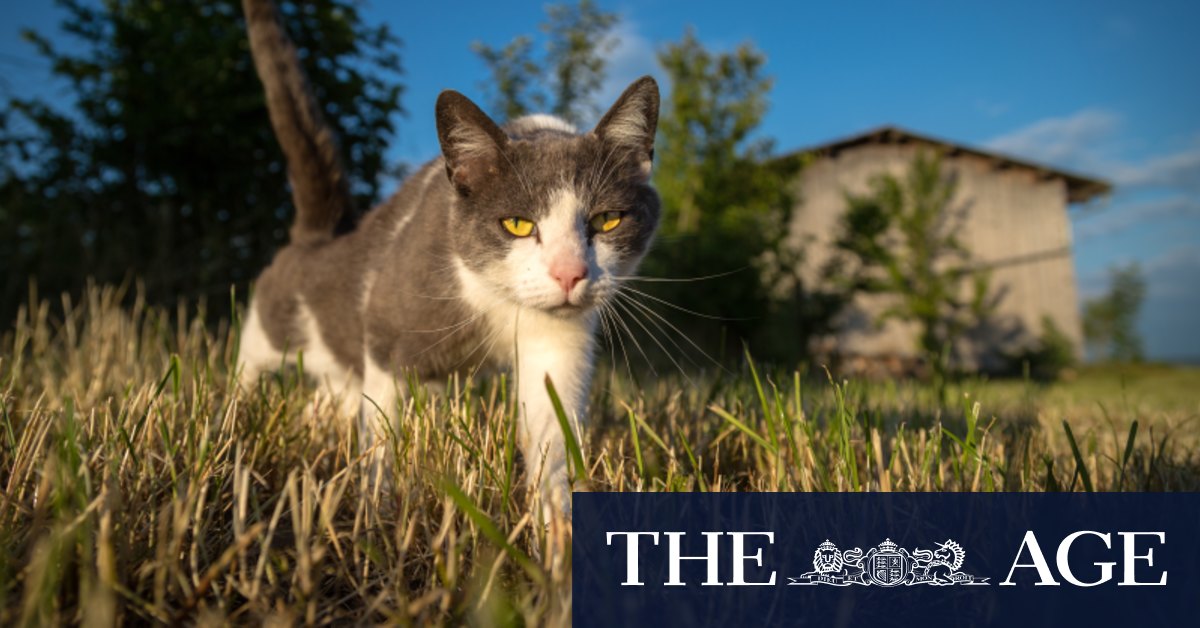 Since the beginning of the outbreak, scattered reports of animals contracting the disease have raised fears that pets or farmed animals such as mink could become a reservoir for the disease, prompting widespread culling in infected mink farms.

The CDC, however, says that “based on the limited available information, the risk of animals spreading the COVID-19 virus to people is considered low,” while most animals that had contracted the virus had experienced mild illness and fully recovered.

“There is no evidence that viruses can spread to people or other animals from a pet’s skin, fur or hair,” it says.

Seoul’s city government said it would provide tests only to animals that showed symptoms such as fever or breathing difficulties after coming into contact with infected humans.

The kitten found positive last month was placed into quarantine at a nearby animal shelter but did not show any symptoms, and so after 14 days was released, local health authorities said.

In an online briefing last week, disease control official Park Yoo-mi reminded people to keep their pets “at least two metres away from people and other animals when walking them.”

Research has shown that cats can spread the disease to other cats, at least in a laboratory setting.

Over the weekend, the San Diego Zoo Safari Park said a troop of western lowland gorillas had made a full recovery after several had contracted the coronavirus, but in Pakistan officials said two 11-week-old white tiger cubs appear to have died of COVID-19 last month.