Another boys school to become co-ed, as Sydney gets a new girls’ school

admin 1 week ago Latest News Comments Off on Another boys school to become co-ed, as Sydney gets a new girls’ school 11 Views 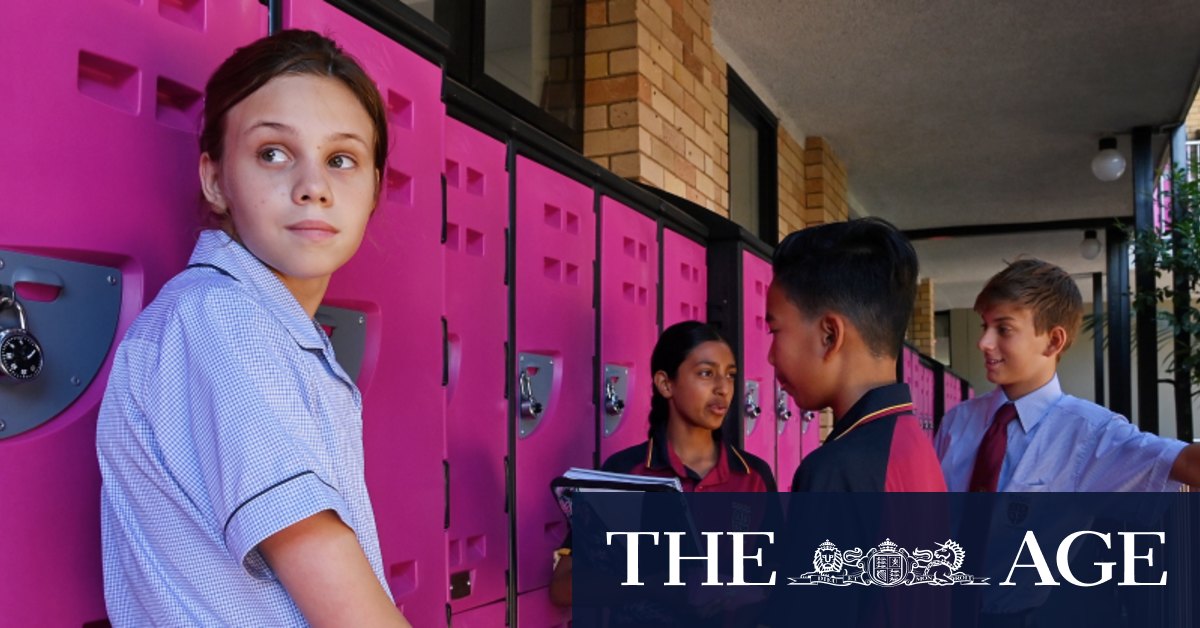 Director Tony Farley said the eastern suburbs was dominated by single-sex schools in the public, independent and Catholic systems. “The research we did all indicated that there’s huge demand [for co-ed schooling],” he said.

Mr Farley said Champagnat would follow Marist North Shore, which welcomed girls into year 7 for the first time this year, and Marist College Penshurst, which has doubled its enrolment after becoming co-ed in 2014. There were no plans to make other Marist schools co-ed.

Both schools spent years preparing, which involved building toilet blocks, changing the curriculum to include subjects such as dance, and, in the case of Marist North Shore, running gender bias training for staff and older boys.

Marist North Shore principal Anthony Boys said there were about 60 girls who joined year 7, making up about a third of the cohort of 160 students. The girls had come from a co-ed primary school, so they did not find mixed-gender classes any different.

“It’s a matter of the big boys [adjusting],” he said. “But the feminine influence is strong in the Marist tradition. These are strong and gentle boys. The girls are thriving – they’re happy, they’re engaged, they’re connected.”

In Sydney, the trend has been towards co-education. The city’s last new single sex schools were established 14 years ago, when co-ed Montgrove College near Penrith became girls’ only and the boys moved to the newly-formed Wollemi College.

The co-ed debate has also been raging in the public sector, where single-sex girls’ schools are thriving but many of the boys’ schools have lower enrolments. In 2019, the NSW Department of Education rejected a proposal to turn Randwick Boys’ High co-ed despite a survey showing strong community support.

However, Muslim Girls’ Grammar has bucked the trend, opening in Granville. Its principal is Linda Baird, a non-Muslim who has run eight schools in the public and independent systems in Australia and Britain.

The school has begun with students in years 7 and 8, and will add another grade 7 cohort each year. At $11,750 per student, it is the city’s most expensive Islamic school, ahead of Al-Faisal College, which charges $2400 a year.

Its mission is to “empower girls through faith and knowledge”, and also offers sports ranging from basketball and netball to fencing, martial arts and archery. “At Muslim Girls’ Grammar School the aim is to enable girls to be themselves, and to take risks in their learning in a safe and nurturing environment,” Ms Baird said.

Islamic schools are among the fastest growing in the independent sector. In 2004 there were 5131 students, and that grew to 17,544 in 2019. Schools say they don’t have enough space to meet demand. At Al-Faisal College’s Auburn and Campbelltown campuses, there are hundreds of students on the waiting list.