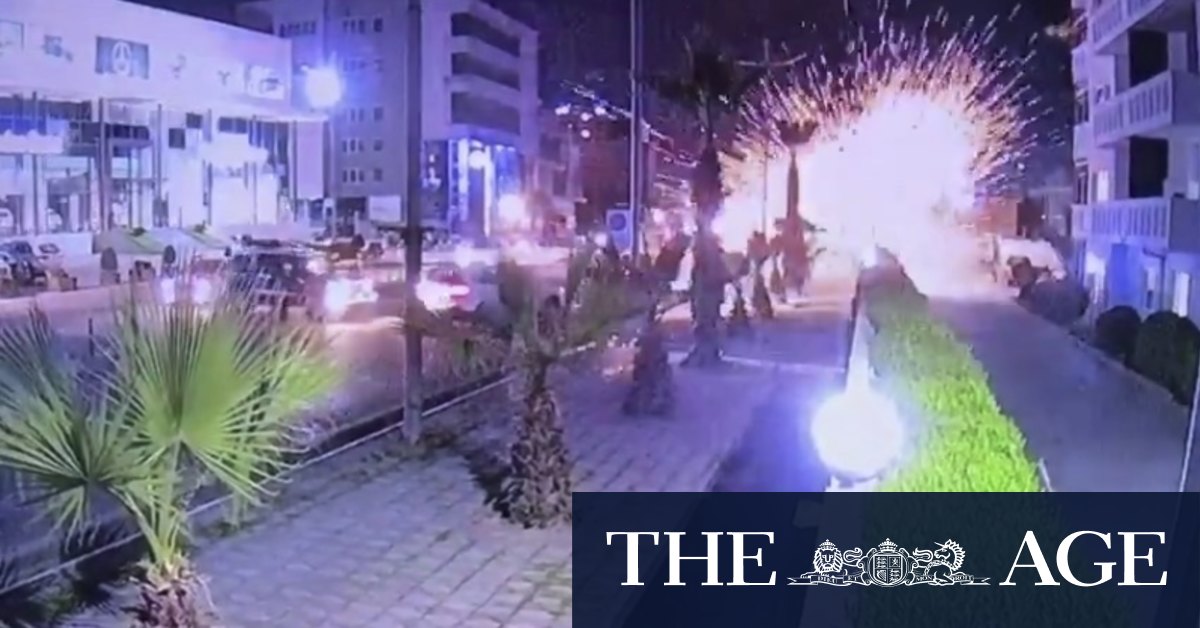 Erbil: A rocket attack at a US-led military base in Kurdish northern Iraq has killed a civilian contractor and wounded six other people, including an American service member, according to initial reports, the US coalition in Iraq said.

It was the most deadly attack to hit US-led forces in almost a year in Iraq, where tensions have escalated between them, their Iraqi and Kurdish allies on one side and Iran-aligned militias on the other.

A coalition spokesman said on Twitter the attack hit coalition forces in the Kurdish regional capital of Erbil, and that more details would follow.