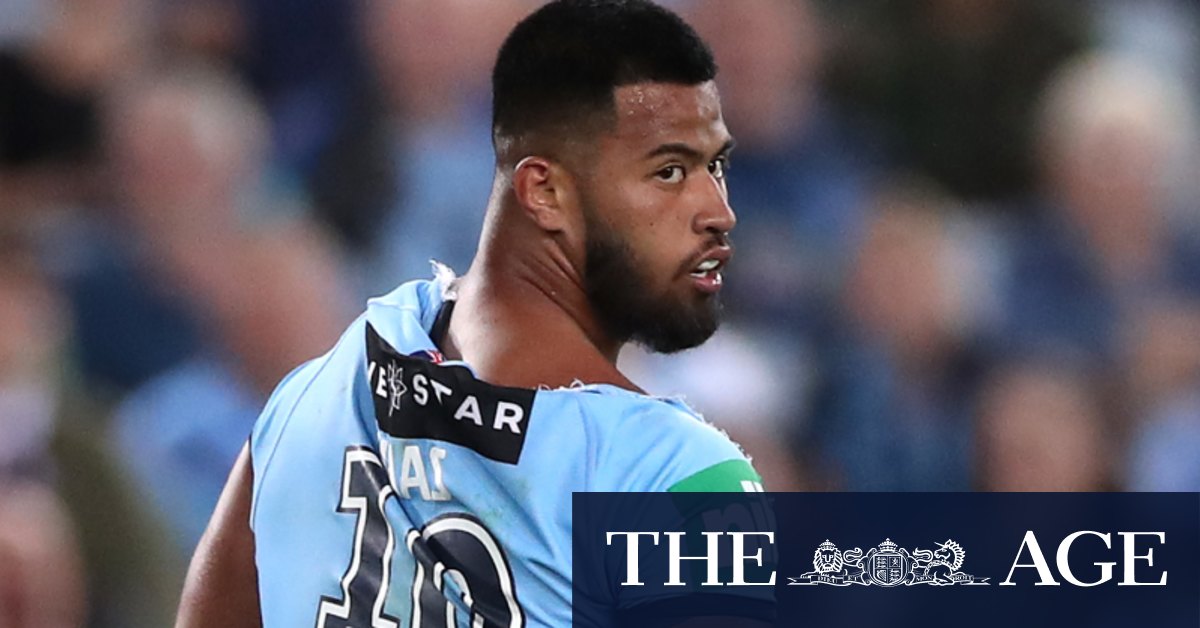 “Part of the future is a close working relationship with the RLPA. Clint Newton is the right CEO to partner with the ARLC/NRL to grow the game.”

The focus at Rugby League Central will turn to harsher deterrents to curb off-field incidents after a string of negative headlines during the off season. To that end, the current maximum fine of $50,000 is expected to increase by at least double, with the issue set to be an agenda topic at next week’s scheduled ARLC meeting.

“We want to send a message that it’s a privilege to play in the NRL,” V’landys said. “When you play in the NRL you are a role model and need to act accordingly.

“The players I’ve been involved with are great people, they do things like going to kids cancer wards and never look for any publicity.

“That’s all tarnished by that one percent.”

The NRL handed NSW and Broncos prop Payne Haas a $50,000 fine, as well as a three-game suspension, for verbally abusing police last month. However, players face the prospect of paying an even bigger price in the future if they run into trouble off the field.

During the NRL-RLPA dispute, the arbitrator ruled that the governing body can change any of its rules as it sees fit, so long as the conditions brokered under the collective bargaining agreement remained intact.

“I don’t care what anyone says, no one likes losing money. No one likes being fined,” V’landys said. “We don’t have to go to the maximum, but we need to have something there that will be a pretty big deterrent.”

The NRL is close to announcing a sanction for Corey Norman after the Dragons playmaker was involved in a fight in a Cronulla laneway last month. A punishment will be handed down before a new maximum fine is introduced.

To help others open up, Insight host Kumi Taguchi had to face her family history