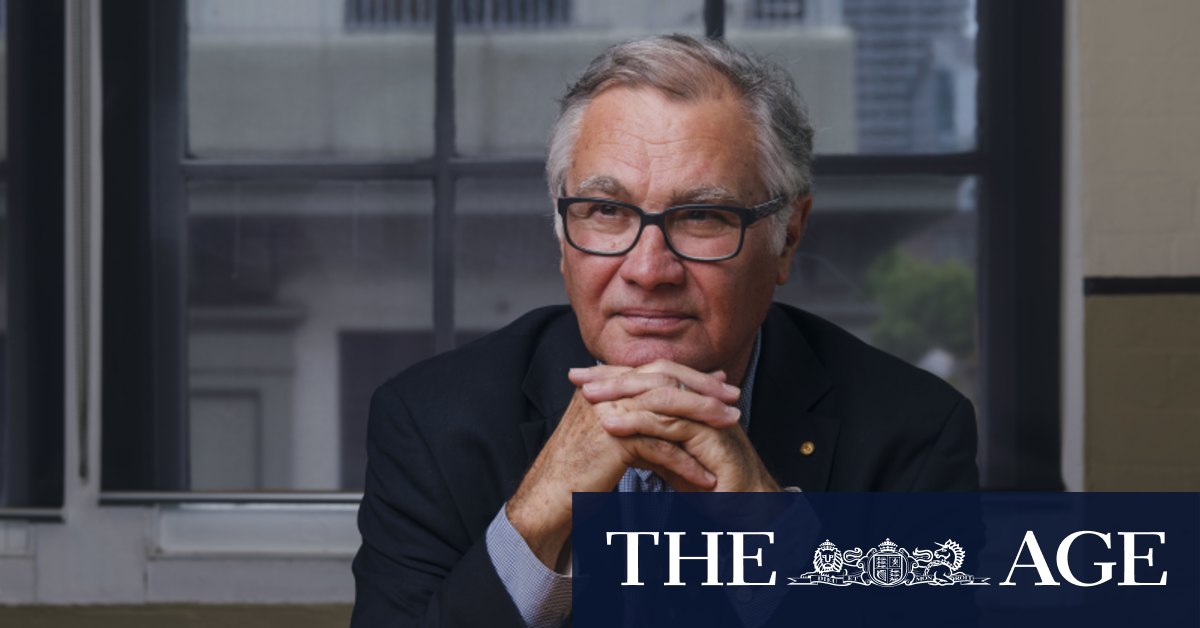 “In the panel’s view, the scale and intensity of change is unmatched by any other era examined in work value cases, dating back to 1970,” Professor Gallop said.

He pointed to big increases in students with disabilities, from disadvantaged backgrounds, and with behavioural mental health challenges. He said a policy taking support staff from the department and handing that money to schools to spend had made teachers’ jobs harder.

“In some schools they have been successful,” he said. “But as a systemic response to tackling disadvantage and inequality it has been a failure.”

Professor Gallop also criticised workforce planning within the NSW Department of Education, saying there was a significant problem with teacher shortages, and they would get worse as the population grew.

“Based on the available evidence, the Department of Education’s workforce planning has been most inadequate, leaving it without the level of detailed analysis necessary to ensure the supply of additional qualified teachers,” he said.

“It wouldn’t surprise you that staffing matters, including the appointment process for principals and workforce planning, generally, has been deemed inadequate by the panel.”

A spokesperson for the Department of Education said the concerns of the Teachers Federation are being addressed through a range of reforms.

“The NSW government is working with teachers closely on these reforms to ensure that school time is focused on what matters most – leading, teaching and supporting students,” the spokesperson said.

Teachers told the panel, which also included former justice of the NSW Industrial Court Trish Kavanagh, that red tape, constant policy changes and increasing use of data in classrooms left them with less time to do their jobs. They needed more time to plan and collaborate with colleagues.

“There is an urgent need for a significant reset in teaching arrangements to properly support the profession to do its job,” Professor Gallop said.

He said a crisis was defined as a time of intense difficulty or danger, when a difficult or important decision must be made. “The situation in NSW public schools right now fits this definition of crisis,” he said.

“There are dangers at play and important decisions need to be made now and implemented wisely.” His recommendations will be handed down on the weekend.

The spokesperson said the department has a work program to reduce the administrative burden on schools which has delivered several improvements for teachers over the last three years.

“Teachers’ wellbeing is one of the NSW government’s highest priorities because we know that when they feel supported, students benefit,” the spokesperson said.

“We are committed to refining and improving our strategies to achieve ongoing success in meeting the needs of students, school communities and teachers, and ensuring NSW public schools are always staffed by quality teachers.”

Teachers Federation president Angelo Gavrielatos said there were more than 1000 submissions from teachers and schools. Academics, economists and education experts also gave evidence during more than a month of public hearings.

“The evidence submitted before the panel was compelling,” he said. “And it is clear that our teachers and principals deserve better.”

A similar investigation was commissioned by the federation in 2002, and chaired by social sciences professor Tony Vinson.

Sneesby grew up in Vincentia on NSW’s south coast. His father was an electrical engineer …