Breaking News
Home / Environment / In a world awash with toxic chemicals, Sydney is the perfect place to start the clean-up

In a world awash with toxic chemicals, Sydney is the perfect place to start the clean-up

admin 2 weeks ago Environment Comments Off on In a world awash with toxic chemicals, Sydney is the perfect place to start the clean-up 7 Views 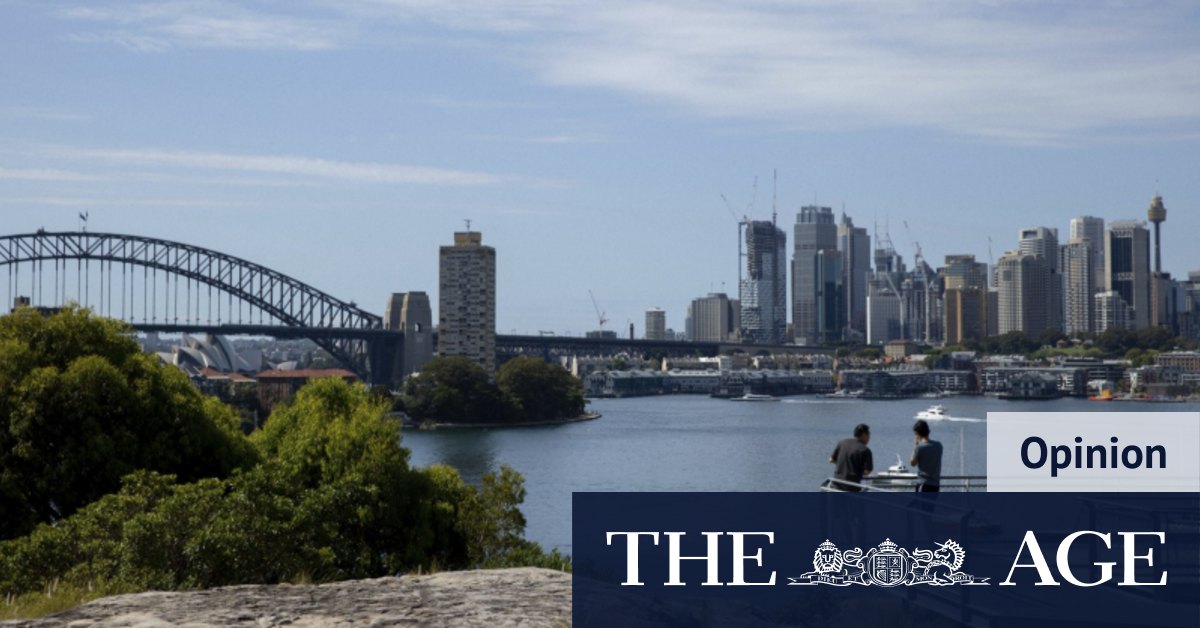 Despite its warnings, the report did not cover all the risks we know about. No findings were reported for PFAS – long-lasting chemicals from flame retardants and plastics now present in the bodies of all humans – and plastic microparticles, which result from the breakdown of our clothing and other petroleum-based products. There is a growing body of evidence for the health impacts of these pollutants, which also contaminate seafood.

Since 2006, and reflecting these concerns, there has been a ban on eating any fish, prawns or crabs caught in Sydney Harbour west of the Harbour Bridge, and a severe restriction on eating those caught east of it.

Experts have expressed concern that there is no truly safe way to dredge the harbour floor during tunnelling activity without releasing some toxins, even with the use of sediment curtains.

Bad though they appear, Sydney’s contaminated seaways are not so gravely polluted as other more populous or industrialised cities the world over. There are estimated to be some 5 million contaminated sites worldwide. This raises the truly catastrophic nature of human-caused pollution.

According to author Julian Cribb’s forthcoming book Earth Detox, human chemical emissions are now five times greater than our climate emissions, amounting to some 200 billion tonnes a year cumulatively. This gives some idea of the immensity of the clean-up challenge facing us.

This flood of poisons poses a real threat to the lives and health of all humans today and far into the future – a threat that is no less grave than climate change or the new nuclear arms race. Recent medical estimates put the current world death toll from pollution more than 9 million a year.

We have to start somewhere in cleaning up our world – so why not start with Sydney?
Under the spur of the 2000 Olympics, Sydney became a world leader in clean-up, doing a
magnificent job in cleansing the former Homebush industrial site and dump. In the process, the value of the land increased significantly, showing that clean-ups can also be highly profitable.

We should assemble a task force of the finest minds in clean-up science and technology – from universities, science agencies and industry – and come up with a plan to turn Sydney Harbour back into a clean, healthy waterway. It too could become a global icon of ‘how to do it’, just as the Olympics showed how to run a clean, healthy sporting event.

Those poisons are not locked into the Harbour mud. They lurk there, waiting for the chance to re- emerge and damage human and aquatic lives. Technologies exist to immobilise the poisons interred in the harbour’s mud or break them down. The harbour could be as safe, fresh and wholesome as it was before the First Fleet arrived.

Cleansing Sydney Harbour is an inspirational undertaking, worthy of the skills of the Australian clean-up sector – already a $4 billion enterprise – which would advertise our technical capabilities to a desperately contaminated world. It would entrench our reputation as global leaders in clean-ups, with all the jobs, investment, exports and prosperity that accompany it. Can you imagine a finer legacy for our grandchildren? Let’s Clean Up Sydney Harbour.

Professor Ravi Naidu is a global leader in contamination studies at the University of Newcastle, NSW, and managing director and CEO of the Cooperative Research Centre for Contamination Assessment and Remediation of the Environment.

Previous Educators not too noble to be questioned, warns NSW Education Minister
Next Water reform report’s big smile hides its big teeth: much more to do