Minister in second clash with Indigenous Land and Sea board 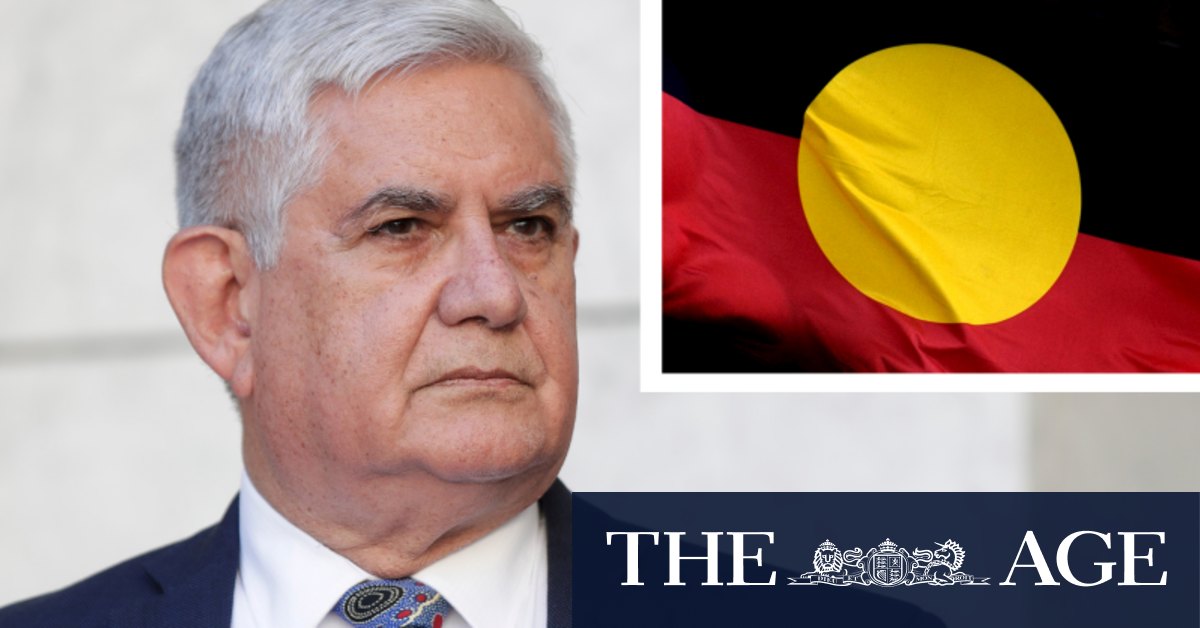 Mr Morrison told the Herald and The Age he was unaware of Mr Wyatt’s objections, he was confident he had the support of the board, and that throughout the appointment process “I have ensured transparent and full disclosures of relevant matters”.

When the board appointed Mr Morrison, Mr Wyatt responded angrily, saying in a letter on December 7 that the action had demonstrated a “complete disregard for the appointment process set out in the cabinet handbook”.

“The ILSC CEO is considered a significant appointment under the cabinet handbook and is also subject to consideration and approval by me, the Prime Minister and possibly the cabinet, prior to the board taking any appointment action,” Mr Wyatt told Mr Fry.

On December 18, Mr Fry wrote back to the minister, saying he’d personally abstained from voting on the appointment because of a “conflict of interest” – he and Mr Morrison are cousins.

He said the appointment was “welcomed” because of “Mr Morrison’s substantial standing in the Indigenous community and in ministerial circles”, and that as an “independent statutory body” the corporation was “authorised” to appoint the chief executive.

Mr Morrison is a well-known figure in Indigenous affairs, having served on a number of boards and executive positions over his 30-year career. He has a BA in land management and an honorary doctorate from the University of New South Wales for contributions to Indigenous land and sea management.

He left a five-year post as CEO of another federal statutory body, the Northern Land Council, in late 2018 amid acrimony and misconduct allegations levelled at him by some members of the council. At the time he denied any allegations of impropriety.

His period of service at the council was not mentioned in the corporation’s December 4 press release announcing his appointment. Instead it referred to his work in northern Australia with the North Australian Indigenous Land and Sea Management Alliance, governments, industry, unspecified “land councils”, and the Northern Australia Indigenous Reference Group.

The press release also highlighted his “extensive experience in water management”, including “sitting on the High Level Panel for a Sustainable Ocean Economy with the Prime Minister”. This was incorrect, as the 14-nation panel comprises serving world leaders from countries including Japan, Australia and Canada.

His actual role had been to sit on an expert panel “webinar” on December 3 – the day before his new corporation role was announced – to help launch the panel’s new oceans policy.

The corporation said the discrepancy in the press release was a “genuine mistake” that would be corrected.

Since starting work with the corporation in January Mr Morrison said he had not witnessed board dysfunction and that he expected the organisation to “continue the high performance of the last two years”.

Asked how he reconciled his continuing directorship of his co-owned private consultancy Six Seasons Pty Ltd with his new role, Mr Morrison said it had been disclosed and he was “currently finalising my removal from any of its uncompleted work”.

The caustic correspondence between Mr Wyatt and Mr Fry highlights the deteriorating relationship between the government and the corporation chair, and illustrates the political difficulties of striking a balance between accountability and the broader goal of greater self-determination.

The corporation receives more than $60 million a year in government funding, most of it from a $2 billion land acquisition fund. It generates an additional $187 million from activities including tourism and agribusiness.

Throughout most of last year there was internal warfare on the board, with Mr Wyatt finally declaring in December he had lost confidence in Mr Fry’s ability to chair the corporation. Last August an independent assessor, Dr Vivienne Thom, warned that the long-term viability of the organisation was at risk without “urgent action”.

Mr Wyatt reconfirmed his lack of confidence in Mr Fry as chairman of the corporation in a statement to the Herald and The Age last Friday.

In the past three years the corporation has had four chief executives, including two who acted in the role.

Mr Morrison’s appointment was supported by three of the corporation’s then six directors. Of the remaining directors, one was absent, one voted for another candidate and Mr Fry abstained.

The board is scheduled to meet on Wednesday, with Mr Morrison in attendance.

Previous Water reform report’s big smile hides its big teeth: much more to do
Next As it happened: Djokovic beats Zverev and will face qualifier Karatsev in final four, Serena to meet Osaka in semi-finals after beating Halep in straight sets