Quarantine must be made to work better 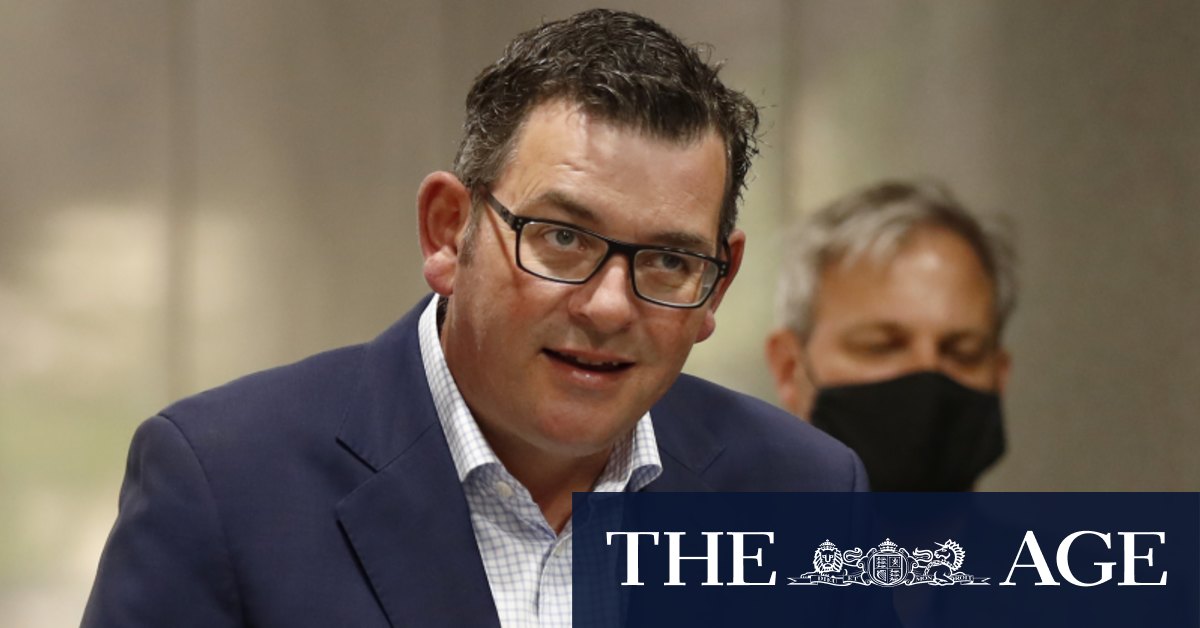 The professor’s analogy has merit. But this masthead is of the view that while there should be full accountability at the highest levels of the Andrews government (and its public service) for repeated failures, a state government responsible for the welfare of millions of Victorians – including those overseas who are trying to return home – cannot and should not be removed from the equation.

Premier Daniel Andrews has tacitly acknowledged the need for a change in approach by announcing yesterday that it is now a matter of where, and not if, for-purpose quarantine facilities outside Melbourne’s CBD will be built. Given the successful record of the facility at Howard Springs, near Darwin, and the ventilation issues encountered in hotel quarantine, this decision is arguably long overdue. As veteran journalist Jim Middleton wrote just days ago for this masthead, the cost of such construction is dwarfed by that of repeated unpredictable lockdowns to Victoria’s economy.

The states have jealously guarded their responsibility for health matters and hotel quarantine until now, and the federal government has been happy to defer to them. But Middleton suggests the Defence Force could have a role in providing infrastructure for remote facilities, an area in which Canberra might also be well placed to assist.

Prime Minister Scott Morrison has already pledged support to Victoria and Queensland for their respective remote facility proposals, but he also noted that hotel quarantine has had its successes, pointing to the experience of NSW.

Professor Grayson argues that unless proper procedures are adhered to, “whether [quarantine] is in a hotel, a hospital, or a special facility … is irrelevant – these are just matters of geography”. By the same token, it might only be a matter of time before other states are confronted with the same choices as Victoria. But if Mr Andrews and his team are now committed to a new system, they need to demonstrate a new determination to ensure it works both for the people quarantined and those employed to keep them – and all of us – safe.

Previous Has Victoria learnt anything since the hotel quarantine inquiry?
Next Sue vide: Breville bagged over alleged patent poach