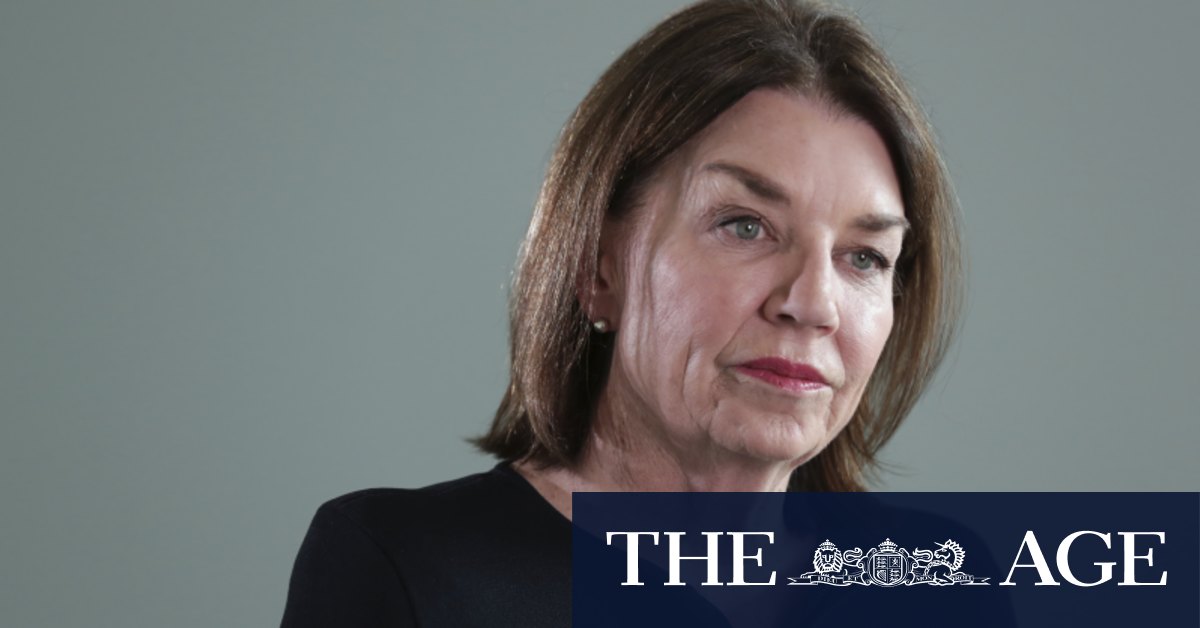 Banks allowed hundreds of thousands of customers to pause their mortgage repayments at the height of the pandemic last year, providing an important buffer for the economy. Even though the vast majority of these customers are resuming their repayments, lenders are still anticipating a higher-than-usual number of customers will fall into hardship, which can ultimately lead to foreclosure.

Ms Bligh said banks’ hardship responses could include giving borrowers more time with further deferrals, or waiving of credit card debts in exceptional and compassionate cases. She said that banks worked with customers for several months before more formal processes were started.

“I think there’s this looming sense that on the 31st of March, if you’ve had a deferral and it’s expired, you’re going to fall off a cliff. It’s just not how it happens, there are several months of working with a customer,” she said.

“No one is going to wake up on the 1st of April to have their house foreclosed on.”

Banks have also launched an online financial assistance hub advising customers of their options, and the processes banks follow in dealing with customers struggling with repayments.

Ms Bligh said that previously, how banks dealt with customers in hardship had been a “a bit of a black box,” and COVID had prompted the industry to be more open with customers.

“It would be fair to say it’s been a pretty opaque process and we’ve never gone through the exercise of aligning it across the industry so that no matter who you bank with, you’re going to get dealt with in a very similar way,” Ms Bligh said.

“It’s about being very candid with customers on both the upside and the downside.”

Previous Target Time and Superquiz, Thursday, February 18
Next RA hopes for answer by April as Lions discuss invite to play Springboks in Australia