Breaking News
Home / National News / In seclusion, Melanie was so alone that she wrote on the walls in her own blood

In seclusion, Melanie was so alone that she wrote on the walls in her own blood

admin 1 week ago National News Comments Off on In seclusion, Melanie was so alone that she wrote on the walls in her own blood 5 Views 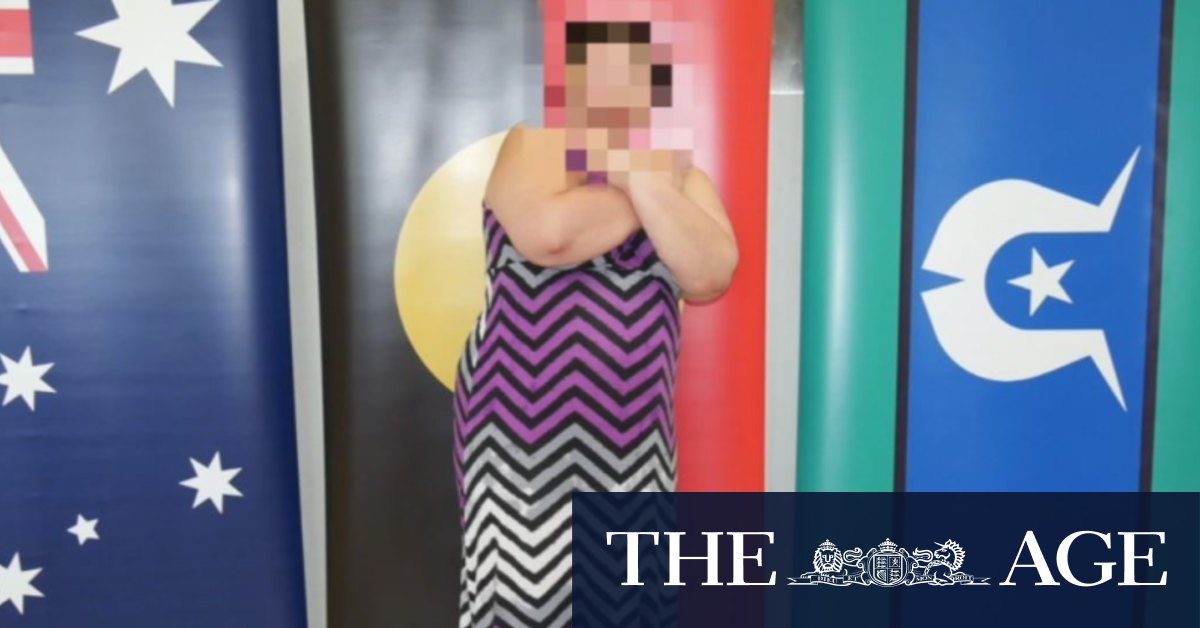 “The thing that stood out to me the most about that room is that Melanie had graffitied the room with her own blood,” said Ms Seares, a former chairperson of the NSW Council for Intellectual Disability, and a solicitor from the Mental Health Advocacy Service.

“The smell of dried blood mixed with body odour and the sight of that graffiti is something that will be with me until the day I die.”

Melanie was detained involuntarily in a forensic facility after being transferred from prison in 2011 for an unlimited period. She had been found unfit to plead to charges of manslaughter relating to the death of a staff member when she had been placed in juvenile detention two decades ago.

She was placed in seclusion in 2013, and was only released into the wards in November last year.

The Mental Health Review Tribunal determines whether someone should be detained in a forensic facility or released.

But it is up to the staff at that facility to determine whether someone remains in a locked room – known as seclusion – or should be allowed to live in a ward with others.

Todd Davis, who is also a solicitor with the Mental Health Advocacy Service, told the commission that the law was “silent on the question of seclusion”.

He said the Tribunal had no power to make any orders or directions in relation to how “seclusion is being provided; whether it should end, whether it should be ceased for a period of time, who should decide to undertake seclusion and so forth.”

The use of seclusion and restraints was also counterproductive, Dr David Manchester, Clinical Psychologist from NSW Ministry of Health told the hearing.

“What tends to happen is if you introduce seclusion and the physical restraint to take someone into seclusion, because it is very distressing and the person reacts to that, they escalate in their aggression. They essentially escalate in one of the very few ways they are able to do.”

The commission heard cases like Melanie’s were not uncommon. It was also “incredibly difficult” to get people in long-term seclusion transferred out. Another woman spent six years in seclusion, and another man was secluded for 27 days at a time.

Ms Seares said Melanie was often wearing a “safety smock” and, for most of the time, was deprived of her own clothes. The room was dirty and she was not provided any cleaning equipment.

She was expected to lie prone before staff entered the room to give medication or food. When staff believed she couldn’t manage her emotions or behaviour – known as dysregulated – food and medication were withheld.

“She was restrained by five staff, one staff member holding each arm and one holding her on the back. Food and medication were left with her and in circumstances where Melanie was dysregulated or circumstances where it was considered that she was – that it was not safe for staff to enter, she was not provided with food or medication on that occasion,” Ms Seares said.

It was also difficult for Ms Seares to talk privately to her client: “I did have the situation once where I agreed to take a phone call from Melanie and there was a social worker and five nurses in the room.” And being cooped up caused her to gain weight and for her feet to swell.

Ms Seares said Melanie had been deprived of oxygen at birth, and contracted chlamydia of the throat when she was five, which indicated “some fairly severe sexual interference”.

Melanie told the commission this week that she was a strong Aboriginal woman who had a “bad upbringing” and had been sexually abused. She was also locked up in a cupboard in juvenile detention.

“When I was in seclusion … there was not one day in my life that I didn’t want to get out and be happy on the ward again.”

She was returned to the wards last November, thanks to the kindness of the nurses, she said.

The council, which is responsible for assessing LAHC’s proposal, voted on Monday night to approve …