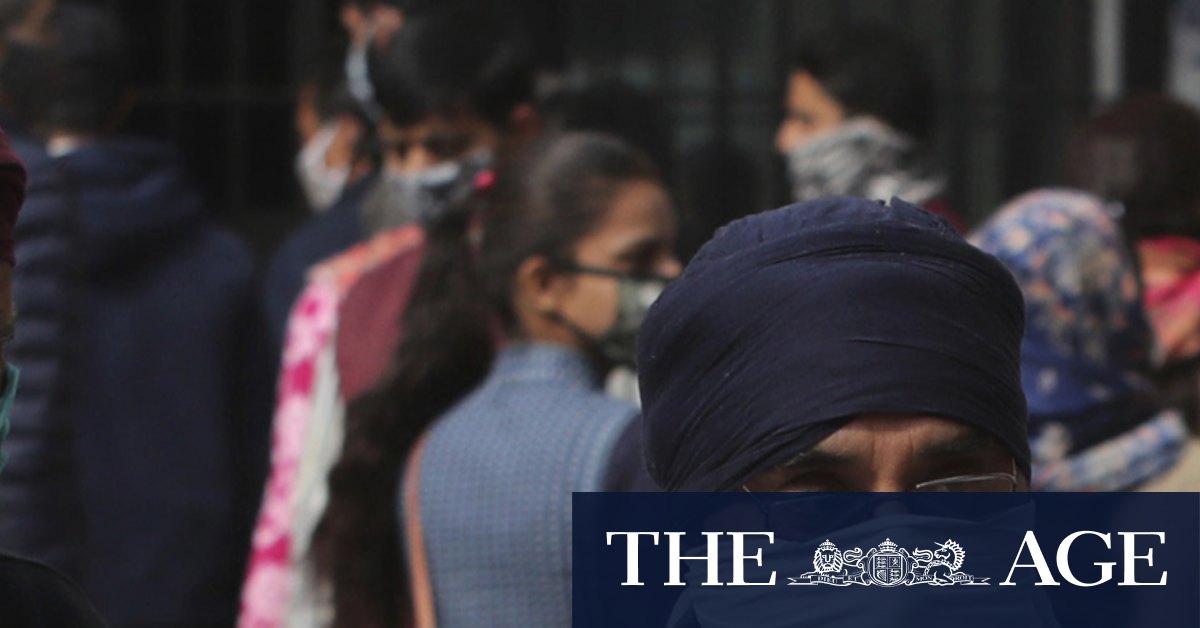 When the coronavirus pandemic took hold in India, there were fears it would sink the fragile health system of the world’s second-most populous country. Infections climbed dramatically for months and at one point looked like it might overtake the United States as the country with the highest case toll.

But infections began to plummet in September, and now the country is reporting about 11,000 new cases a day, compared to a peak of nearly 100,000, leaving experts perplexed.

They have suggested many possible explanations for the sudden drop — seen in almost every region — including that some areas of the country may have reached herd immunity or that Indians may have some preexisting protection from the virus.

The Indian government has also partly attributed the dip in cases to mask-wearing, which is mandatory in public and attract hefty fines in some cities. But experts have noted the situation is more complicated since the decline is uniform even though mask compliance is flagging in some areas.

Determining what’s behind the drop in infections could help authorities control the virus in the country, which has reported nearly 11 million cases and more than 155,000 deaths.