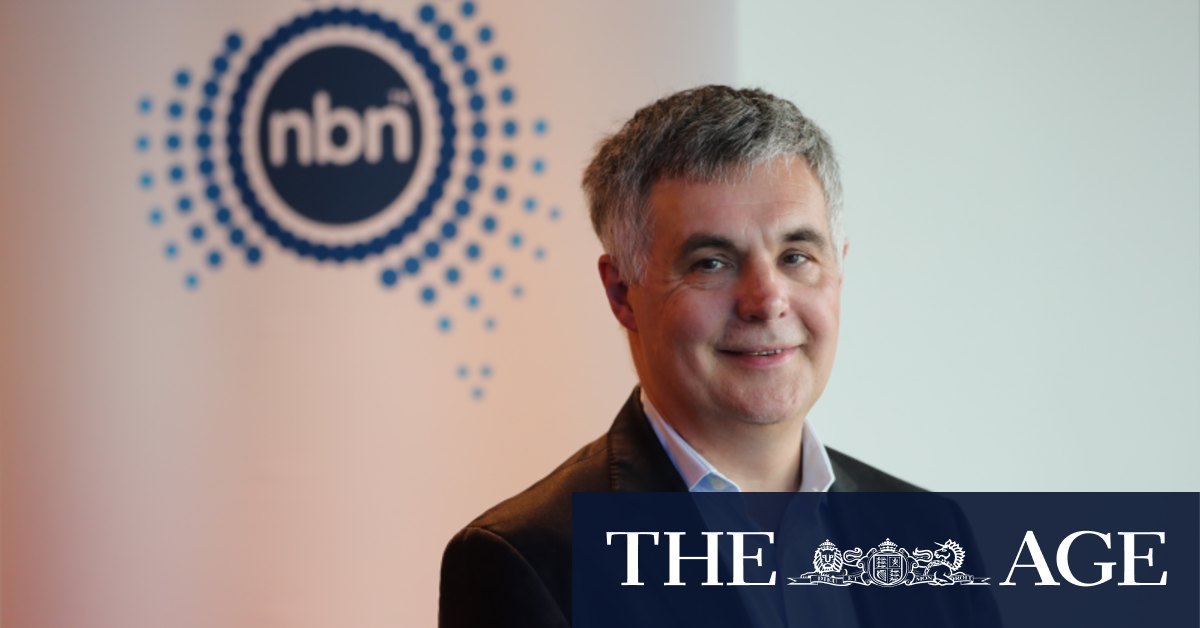 Labor’s government services spokeswoman Kimberley Kitching said the bonuses were “as obscene as companies making record profits and then refusing to hand back JobKeeper”.

She said federal Communications Minister Paul Fletcher should intervene as he did with Australia Post boss Christine Holgate.

“Minister Fletcher and NBN Co bosses are oblivious to the pain that the Australian people have felt during this pandemic,” Senator Kitching said.

She said Labor had to use a motion in the Senate this week in order to get NBN Co to answer questions, which she said most other departments and agencies had no trouble answering within the required timelines.

An NBN Co spokesman said bonuses were only awarded if certain targets were met at the end of the performance period and were subject to board approval.

“The [short-term incentive] program for FY20 was an ‘at risk’ component of pay as it first depended on company performance where threshold metrics were set at the beginning of the operating year and made public through the Corporate Plan. Individual performance was also a key consideration.”

He said the NBN Co remuneration committee awarded the payments based on the recognition the company exceeded the majority of its corporate targets.

The massive salaries at NBN Co have attracted fierce criticism in the past year after Mr Rue earned more than $3 million, topping taxpayer-funded salaries after receiving a $1.2 million bonus.

Earlier this month the company announced it was looking to capitalise on low interest rates to secure additional debt funding after lower disconnection payments to Telstra and Optus helped the company pull off a $1.1 billion earnings turnaround for the first half of fiscal 2021.

It has fiercely attacked NBN Co for routinely shifting its corporate plan forecasts to manufacture a positive outcome that “distracts from the underlying trend”.

The Sydney Morning Herald and The Age revealed last year that more than 850 employees at NBN Co were paid above $200,000 a year, with more than three-quarters of its workforce earning six-figure salaries.

A spokesman for Mr Fletcher said salary arrangements at NBN Co were a matter for its board.

NBN Co’s annual report said its remuneration policies and practices were “aligned with market practice” and the interests of its shareholders and the Australian public.

“Senior Executive remuneration is designed to attract, motivate and retain the calibre of executives required to achieve our objectives now and into the future,” it said.

An analysis of annual reports from 142 principal government entities, which includes departments, statutory authorities and government businesses, shows a quarter paid bonuses worth a collective $12.8 million at the same time as ordinary public servants faced a pay freeze.

NBN Co announced earlier this month it had paid $3 billion of the $19.5 billion it owes the government. The network issued $1.2 billion worth of five-year bonds last December, which was in addition to $6 billion raised earlier in the year.