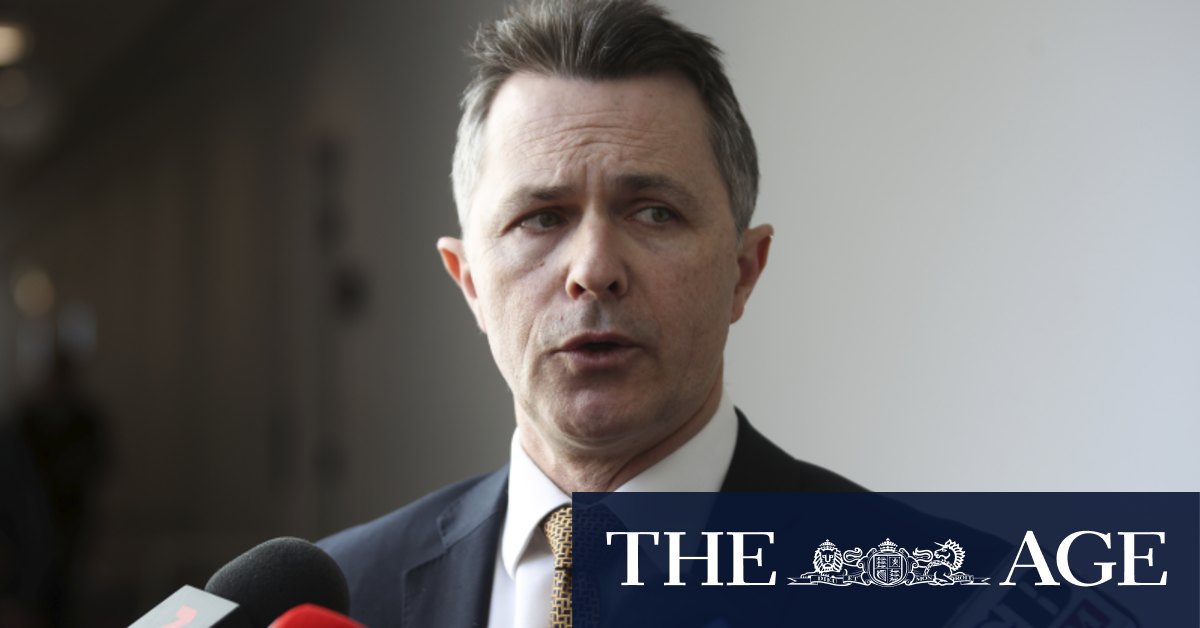 But Mr Clare, in Labor’s strongest comments on the suggestion, said the idea ignored the low levels of superannuation most young people had, especially after many cleared out their retirement nest eggs under the early access scheme during the pandemic recession.

He will reference former finance minister Mathias Cormann who rejected a similar push five years ago, saying such a plan would lift house prices.

“It’s hard to argue with that. Think about it, two young couples turn up to an auction, both with their super,” Mr Clare will argue.

“The auction starts, both couples use their super to outbid the other, driving up the price. When the gavel falls, the real winner is the person selling the home.

“The young couple who win the auction end up paying more, have less super and probably a bigger mortgage.”

Mr Clare will argue a better policy would be getting rid of stamp duty on house purchases, something the ACT has already started and the Berejiklian government is looking to phase in for NSW.

”If they get that right it will make it cheaper to buy a home. It will also reduce the cost of moving or downsizing. A bit of leadership from the federal government could encourage and co-ordinate this sort of action right across the country,” he will say.

“Having some money quarantined in super … is helping ensure you have a diverse asset base to prepare for later in life,” Mr Pawluk said.

“[The idea] will just mean younger generations end up buying the same homes as the older generations and will have less other wealth than what they have tied up in housing.”

“If it’s about homeownership it has to be about first-home buyers but this distances the debate from the real issues: the impacts of leverage via low interest rates, and the impact of negative gearing and other tax concessions that favour investors over first-home buyers.”

Stopping super funds investing in affordable housing, which could boost supply by delivering a pipeline of new properties, is another option considered by Mr Wilson. The Your Future Your Super legislation, introduced to Parliament on Wednesday, could make it easier to limit the types of investments superannuation funds make.

“It’s possible this new bill could be used by a future minister to ban super funds from investing in housing. That’s the power they’re asking to give a minister at the moment,” Mr Pawluk said.

The Your Future Your Super legislation has been contentious. The changes aim to reduce fees and duplicate accounts as well as limit underperforming funds from adding new members but Industry Super Australia chief executive Bernie Dean has been concerned about a potential overreach from this legislation.

“We’re disappointed that sensible feedback from across the sector has been ignored to this point and will further examine the concerning regulation-making powers that have been added,” Mr Dean said.

Mr Wilson has called for an inquiry into homeownership and superannuation as part of his campaign, and in his book The New Social Contract warned wealth creation through benefits like capital gains tax discounts directly transferred wealth from younger people to the older generations.