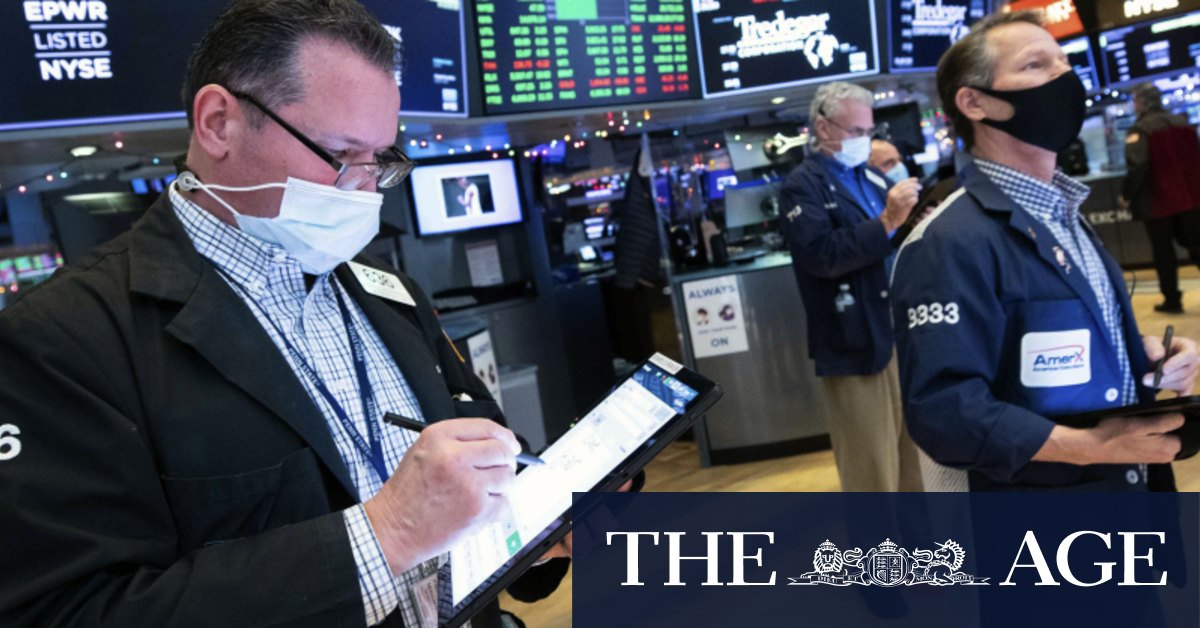 Bond yields continue to climb, as murmurs of inflation have started among investors and as the economy continues to climb out of the hole that was created by the pandemic. The yield on the 10-year US Treasury note rose to 1.31 per cent, nearly double where it was last fall. It’s now trading at levels seen before the March 2020 pandemic shutdowns.

The climb in bond yields has multiple impacts on the market. When bonds pay higher yields, they are more attractive to a broader group of investors, who tend to move money out of low-performing stocks and into the steady income of bonds. It’s a push-pull phenomenon that’s existed in the market for decades. With bonds no longer paying out rock-bottom yields, the inverse relationship between stocks and bonds could be reasserting itself.

Secondly, the bond market tends to be a good predictor for the economy. The steady rise in yields means investors see the economy getting better but it also suggests they’re concerned about inflation. President Joe Biden’s plan to spend $US1.9 trillion ($2.5 trillion) on stimulus could be somewhat inflationary, although in a recession, that is not necessarily a bad thing.

Optimism that rollouts of coronavirus vaccines will set the stage for stronger economic growth in the second half of this year has been pushing the stock market higher. But expectations of a post-pandemic recovery also have resurrected concerns over inflation that could prompt governments and central banks to pull back on stimulus down the road in several months or even a year.

A sign of how painful the US economy remains for many Americans, and the argument for why additional stimulus is needed, came in this week’s jobless claims report. The government reported that applications for jobless benefits rose last week to 861,000. That’s the latest indication that layoffs remain high as coronavirus shutdowns keep many businesses closed.

Fed Chairman Jerome Powell has cautioned that inflation could accelerate for a time in coming months as the country opens up. But he and many private economists believe this will be only a temporary rise and not a sign that inflation is getting out of control.

Previous Perpetual keen to expand into infrastructure, alternative investing
Next Wall Street opens its arms to bitcoin, but doubts linger