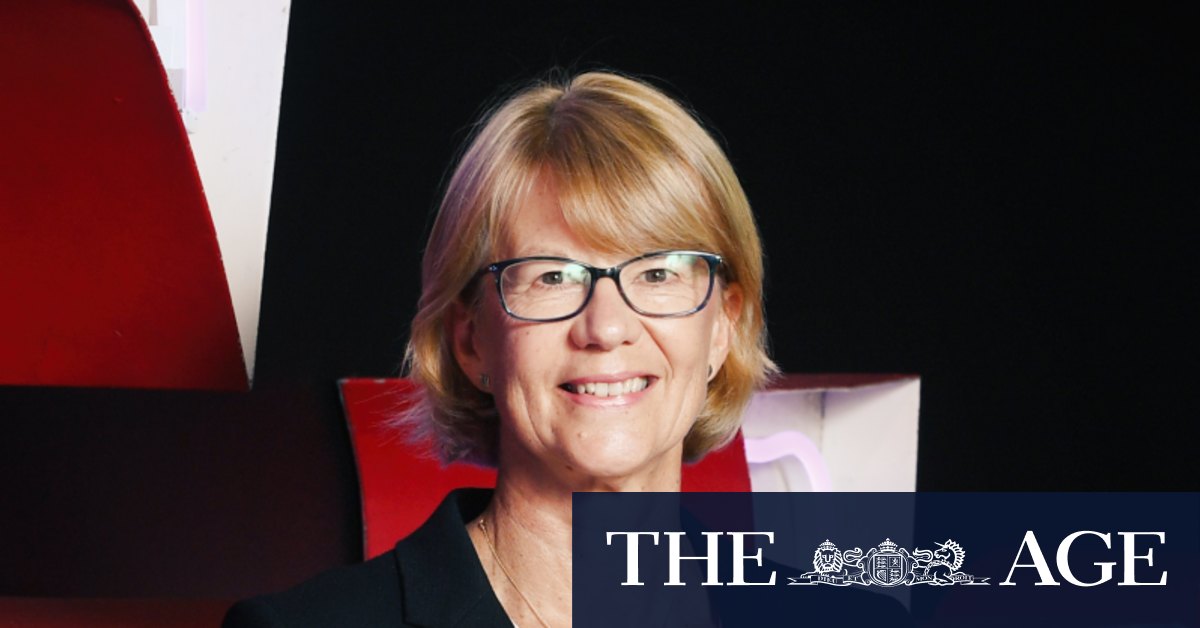 Coca-Cola Amatil’s earnings for the 2020 calendar year, revealed on Thursday, were severely damaged by the COVID-19 pandemic, leading to the business announcing it would pay shareholders a lower-than-expected dividend.

The company told investors its dividend for the year would come in at 18¢ a share, well below the 25¢ to 26¢ analysts were expecting and its 2019 dividend of 26¢ as it reported a 52 per cent fall in statutory profit to $179.9 million.

The fall was due to $210.5 million worth of impairments and company redesign costs, much of which the business flagged when announcing its half-year result in August, though lower volumes also weighed on the business.

The company’s dealmaking with Coca-Cola Europe, which is in the process of acquiring Amatil for nearly $10 billion, cost the business $7 million over the year. The final dividend will be deducted from Coke Europe’s $13.50 a share offer price for the business.

Ms Watkins said she was pleased to see the European division come back to the table with a higher offer following shareholder pressure and the company’s improved trading performance since the original bid was made last year.

The chief executive is now fairly confident the deal should receive shareholder approval when voted on later this year. However, she said it was too early to determine if she would remain with the business following its acquisition.

Stripping out Coca-Cola Australia’s range of one-off costs, net profit fell 13.6 per cent to $340.3 million, in line with analyst expectations and a trading update provided in January.

Coca-Cola Amatil’s Indonesian division weighed significantly on the result, with the COVID-19 pandemic remaining out of control in the country. Volumes fell 16.2 per cent and earnings dropped 36 per cent to $61.3 million.

Ms Watkins said trading in Australian markets had continued to be strong into the new year, though performance remained volatile in Indonesia and the Pacific. The Reserve Bank board member also noted she was cautiously watching the end of the JobKeeper program and its impacts.

“We need to watch very carefully and continue to adjust as we see the government’s stimulus being withdrawn at the end of March,” she said. “There are a lot of variables out there. [But] tough times tend to play to our strengths.”

Citi analysts said Amatil’s result was in line with expectations and noted all eyes were now on the outcome of the acquisition, which they expected would be approved by shareholders. Shares in the business stayed flat at $13.38 on Thursday.

Amatil provided no material update on the progress of its acquisition by Coca-Cola Europe, with additional detail expected to be sent to shareholders by mid-March.

Start the day with major stories, exclusive coverage and expert opinion from our leading business journalists delivered to your inbox. Sign up for the Herald’s here and The Age’s here.

Previous Back in the WHO, US will pay $US200 million in overdue fees
Next ‘I’ve bled for the club’: O’Loughlin to run for Swans board