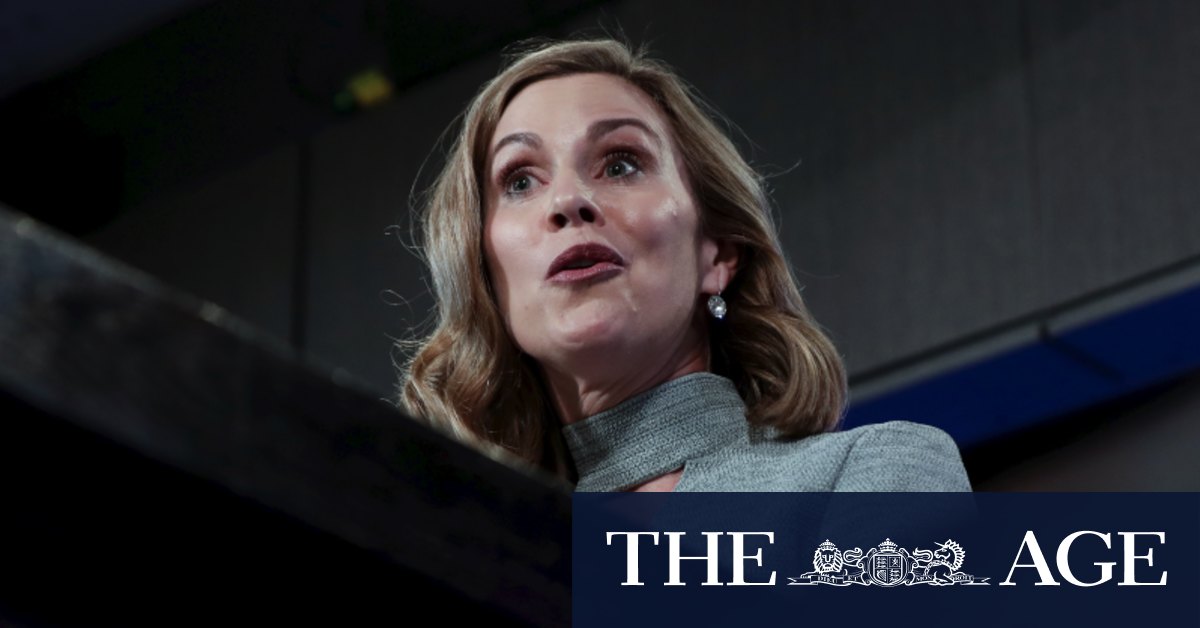 The social media giant rejected several technical solutions that would sit alongside encryption, a technical measure which makes online communications harder or sometimes impossible for third parties to spy on, she said.

Facebook was invited on to Q+A but did not appear. In a statement, a company spokeswoman said Facebook worked closely with law enforcement to tackle child abuse and took down about 300,000 WhatsApp accounts each month globally for sharing suspected child abuse images, despite that service being encrypted.

“Facebook leads the industry in combating child abuse online and we’ll continue to do so on our private messaging services,” the spokeswoman said.

Other messaging services, such as iMessage, are also encrypted but the companies that run those platforms can still check other aspects of users’ accounts, such as their profile photo for abusive images.

Facebook’s chief executive Mark Zuckerberg announced in 2019 he wanted to move the company he co-founded towards encrypted direct communications rather than public posts to respect users’ privacy.

The move has several advantages for Facebook, including side-stepping big questions about what content it allows to remain online, such as Donald Trump’s posts.

It also represents a shift away from the public display of news content that triggered the Morrison government’s media bargaining code and, in turn, Facebook’s decision to pull news (and, seemingly inadvertently, a mass of other community and government pages) off its site in Australia to avoid it.

Former prime minister Malcolm Turnbull said on 7.30 a simpler solution to the problem of digital giants monopolising ad revenue that had once supported the news media would have been a tax.

“This was essentially holding a gun to the head of private businesses and saying to Facebook in this case, you have to pay money to people who choose to put content on your site,” Mr Turnbull said of the bargaining code.

Under Mr Turnbull’s leadership, then Treasurer Scott Morrison proposed a tax on the digital giants in 2018 but it faltered because of fears of retaliation from the US and a lack of cooperation from other countries.