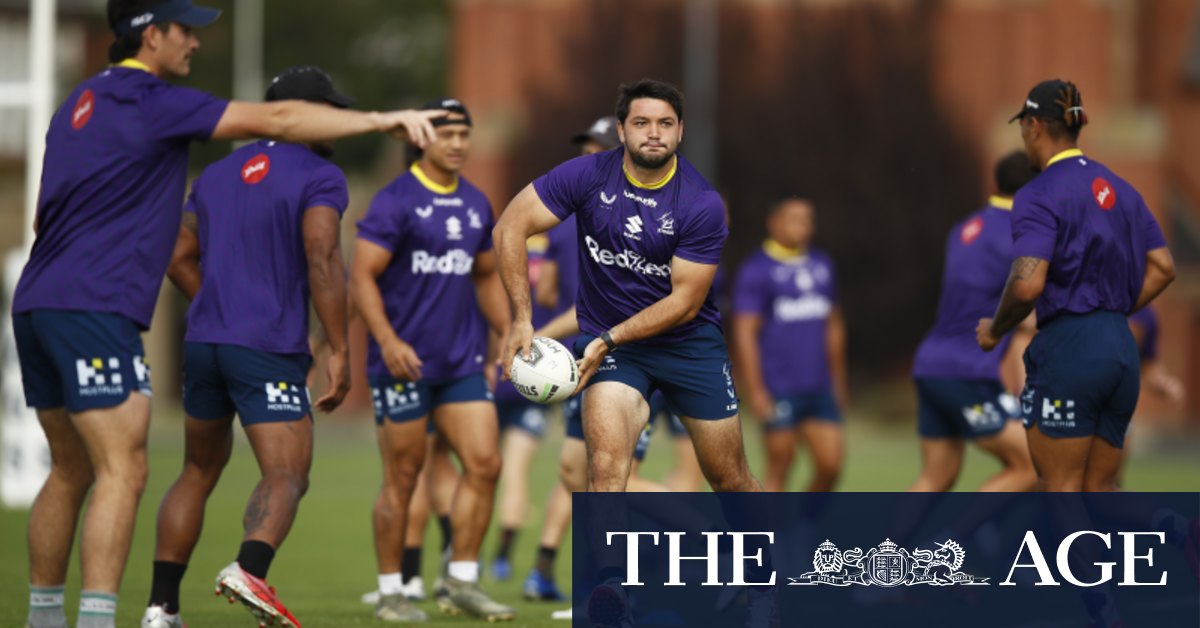 Storm chief executive Justin Rodski said his club was disappointed but had to do all it could to prepare the side for its premiership defence.

Rodski also said the Knights’ decision will have no impact on the Storm hosting the opening game of the NRL season when South Sydney visit AAMI Park on March 11.

“It’s obviously disappointing the Knights have decided not to travel to Melbourne for this trial – for our fans and for our players,” Rodski said.

“Our members and fans haven’t had the chance to see their team play live in Victoria for over 12 months and we were looking forward to having another great crowd attend Casey Fields next weekend.

“While it is disappointing for our fans in Melbourne, it is important that our players get the chance to prepare as best they can for the season ahead which is why we will travel to Albury for the trial.

“We appreciate the support the Casey Council have provided over the last two years on trial matches and have agreement from the Knights that they will return for the trial in 2022.

“The change also gives us the opportunity to say thanks to the people of Albury after they supported us through the early part of the 2020 season.

“We hope as many members and fans as possible can make it to the game and support us once again.”