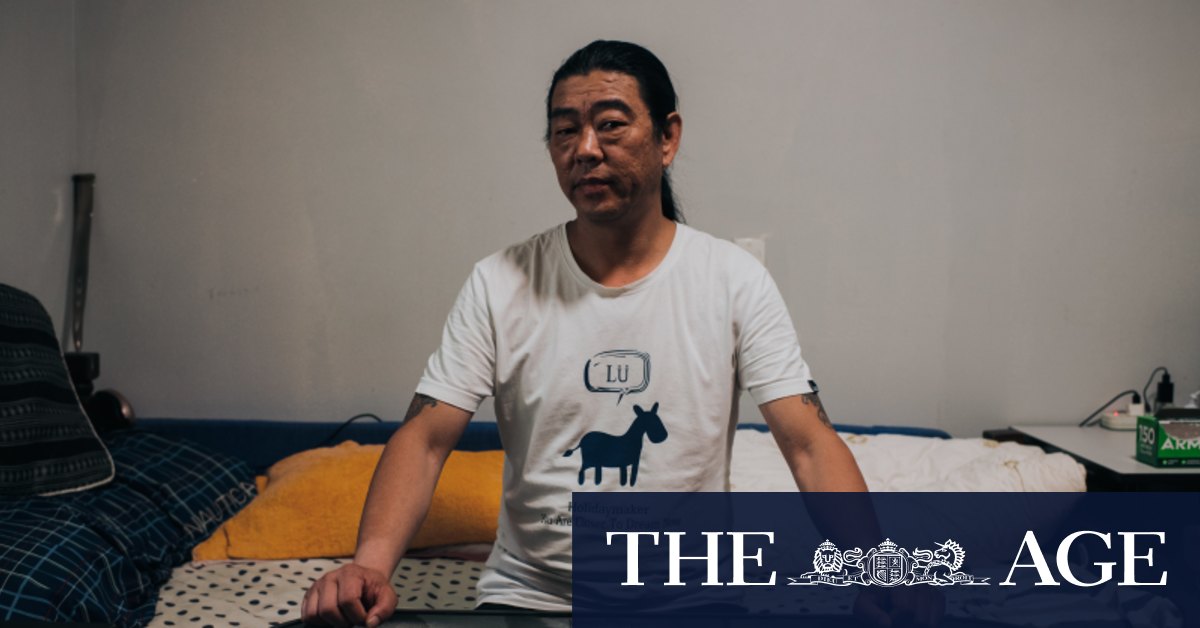 The two HungryPanda riders, Yang Jun and Li Xiangqin, claim they were let go by HungryPanda earlier this month after protesting pay cuts while the company says it was due to service issues.

HungryPanda offered them a chance to return during negotiations with the union but Mr Yang said they believed they would come back on a lower-paid tier and would instead file unfair dismissal claims on Friday.

Mr Yang, who says he has messages from HungryPanda describing him as a top rider, said: “I want the company to treat workers with dignity.”

A HungryPanda spokeswoman said the firm would contest the claims, adding NSW workplace insurer icare had found its personnel were contractors.

“HungryPanda controls every aspect of riders’ work from slashed pay to uniform blitzes and instantly sacks workers when they take a stand against pay cuts, callously removing the income of two families with the click of a button,” Mr Kaine said.

The company has previously claimed uniforms are encouraged but voluntary and said its pay changes increased income for some riders.

In addition to the improvement notices issued in December following the deaths of five riders from various delivery companies including Uber Eats and HungryPanda, SafeWork has begun an industry-wide safety blitz.

“This operation is all about gathering information about what’s actually happening out on the roads to inform our ongoing response to boost safety in this sector,” Better Regulation Minister Kevin Anderson said. “And if we see that riders, restaurants or operators are putting themselves or others at risk – we will not hesitate to use our powers to enforce safety.”

An Uber Eats spokesman said the company was co-operating with the government and regulators to make everyone on its platforms is safe, including through consultation on new guidelines.

“We anticipate this process will lead to practical solutions which will further improve safety for those who use platforms for flexible earning opportunities,” the spokesman said.

The HungryPanda spokeswoman said the company was working with SafeWork on training, managing risks and ensuring riders had the right credentials.

”We welcome the decision of SafeWork NSW that these issues are not significant enough to warrant prosecution,” she said.

Limited breakthrough in case of British mother held by Iran