Wall Street opens its arms to bitcoin, but doubts linger

admin 2 weeks ago Latest News Comments Off on Wall Street opens its arms to bitcoin, but doubts linger 11 Views 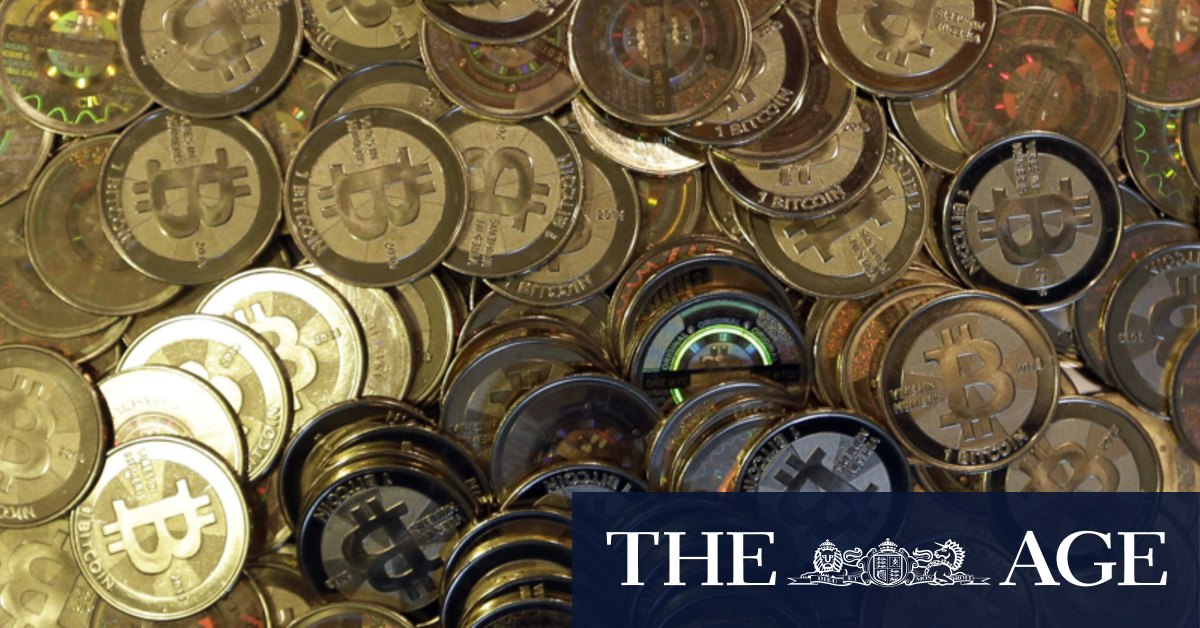 “Bitcoin is no stranger to massive weekend moves and the next several days could easily see some wild swings.”

There remains a fierce debate over whether Bitcoin is a legitimate asset with any real purpose or value. The token has been derided for its role in money laundering and scams, and recently Nassim Nicholas Taleb, author of The Black Swan said he’s getting rid of his bitcoin. A currency is never supposed to be more volatile than what you buy and sell with it, Taleb said on Twitter, adding that you can’t price goods in the cryptocurrency. “In that respect, it’s a failure (at least for now).”

Even so, the price trend has been up, and bitcoin stands as another example of the speculative excesses that are defining this bull market – along with penny stocks and cannabis companies.

There are hints that more Wall Street heavyweights could dip into the crypto market. In an interview with CNBC, JPMorgan Chase Co-President Daniel Pinto said that client demand isn’t there yet on bitcoin, but he’s certain that’ll change.

Bloomberg reported that Counterpoint Global, a unit of Morgan Stanley Investment Management, is exploring whether the cryptocurrency would be a suitable option for its investors, according to people with knowledge of the matter. Moving ahead with investments would require approval by the firm and regulators.

“With each major announcement like the one BNY Mellon made, other institutions are spurred to more rapid adoption and deployment of digital assets,” said Patrick Campos, chief strategy officer at Securrency, a developer of blockchain-based financial and regulatory technology, on Friday.

“Tesla’s recent announcement will embolden other large corporates and institutions to accept crypto as not just a worthy asset class, but perhaps even an essential one,” he said.