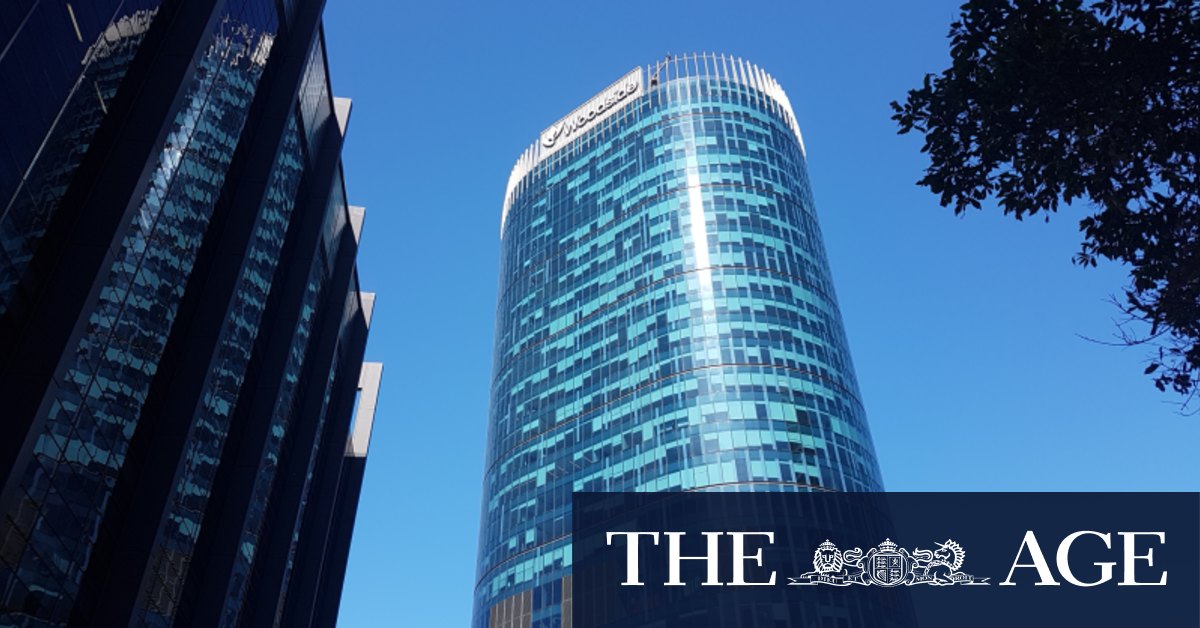 “With everything that was happening last year LNG demand on a world basis still grew and particularly in the North Asia region where Woodside still targets its sales, especially in China.

“Customers are still saying they have a significant demand.

“And even in face of climate change pressure, oil and gas is being recognised in developing markets as part of the solution which is the narrative we have been running.”

She said asset value impairments had accounted for a substantial portion of the result and the revenue fall of $1.3 billion was due to a fall in oil and gas prices.

The market had been volatile, particularly in the first half of 2020, when the oil price war and COVID-related slowdown meant a price crash and spike in market uncertainty.

Customers had exercised rights to limit purchasing, where these existed, and low spot prices continued to the middle of 2020.

But Woodside had taken advantage of all-time record highs in recent months by selling uncontracted cargo.

It implemented significant cost controls and aimed to further reduce operational costs by 30 per cent in 2021.

It had multiple capital levers at its disposal and a long history of managing these to provide funding certainty for growth.

For example, $6.7 billion liquidity de-risked financial investment decisions due for the Scarborough venture by the end of this financial year.

Scarborough and other early 2021 priorities formed the key message on Thursday as Mr Coleman also outlined plans to sell down equity in the Pluto LNG plant’s train 2, and the Sangomar oil and gas field in Senegal.

Scarborough was a world-class resource and would be a game changer for Woodside, Mr Coleman said, despite delays caused by the pandemic.

A final investment decision was subject to a stabilised market but he sounded a confident note.

He was “heartened” by BHP’s announcement that it was also targeting a decision in the second half of the calendar year in line with Woodside’s.

“I would colour it and say we had actually completed final agreements … all we are simply doing is revising those agreements,” he said.

“We are just looking at contracts to make sure the revenue sharing is fair.”

He mentioned two outstanding environmental approvals. One a “minor administrative approval” from the WA Environmental Protection Authority nonetheless subject to a Supreme Court challenge from the Conservation Council of WA.

“We believe the EPA is on very strong ground … but nonetheless we will flag that,” he said.

“The other is with respect for the initial pipeline for Scarborough to the Pluto plant, the technical expert reports are being finalised … again we don’t believe that will have a material impact on the project at all but will flag that those are [outstanding].”

Regarding Sangomar the company took a final investment decision early in 2020 despite pandemic-related impacts on the supply chain and remained on target for first oil in 2023. Woodside planned to sell down to 40-50 per cent equity this year.

Later in 2021, Woodside also planned to reduce its interest in Pluto train 2 to around 50 per cent.

“Buyer appetite for infrastructure assets just continues to grow. We do believe there will be strong interest for that asset,” Ms Duhe said. “We will look worldwide and not eliminate any possibilities.“

Finally Mr Coleman said the company would focus on sustainability with updated clear interim targets towards its commitment to net zero by 2050.

A multifaceted approach included building an offsets portfolio; as part of an agreement with Greening Australia, Woodside planted 3.6 million native trees on three properties acquired for this purpose in WA; a proposed H2TAS renewable hydrogen project in Tasmania was shortlisted for Australian Renewable Energy Agency funding; and the company was also factoring in a carbon cost of just under $15 a tonne, and assessing opportunities for carbon capture and storage, including for its postponed Browse gas field proposal.

The company delivered underlying net profit after tax of US$447 million and based on this declared a final dividend of US12 cents per share.

Emma Young is a WAtoday reporter focusing on environmental issues, urban planning, social justice and the arts. She has won eight WA Media Awards, including the Matt Price Award for Best Columnist.

Previous AFLW experts’ tips: Round 4
Next Back in the WHO, US will pay $US200 million in overdue fees