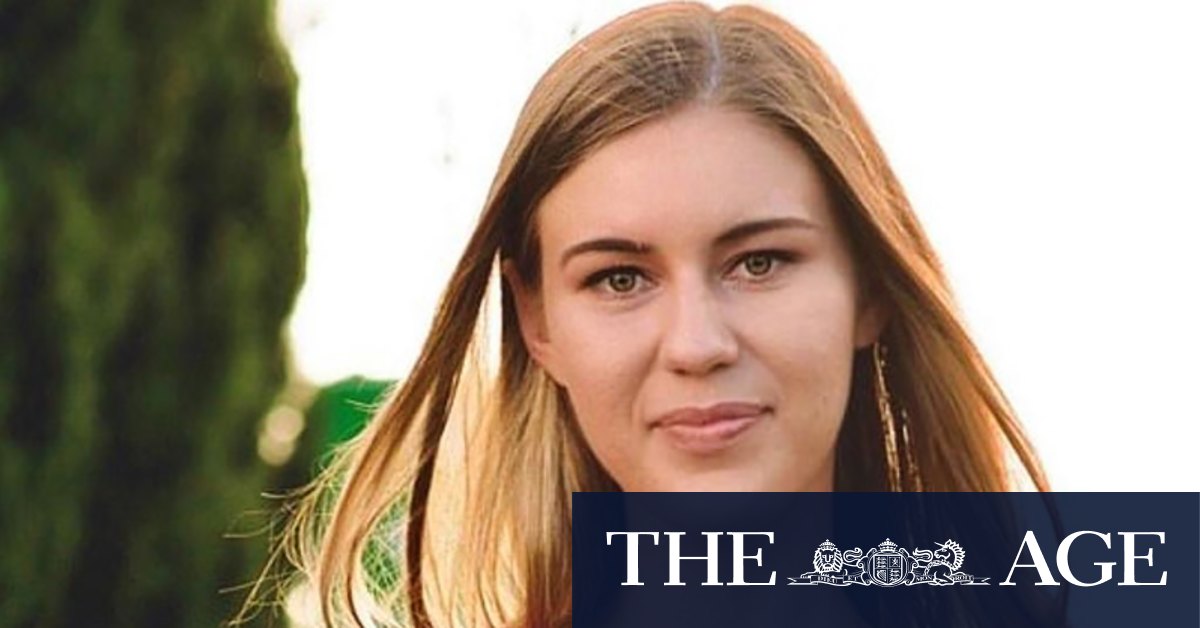 Ms Gillard praised the former adviser, who aired shocking allegations on Monday that she was raped by a colleague in a ministerial office in the early hours of Saturday, March 23, 2019.

“I hugely admire Brittany Higgins’ courage in coming forward with her account of her rape in Parliament House,” Ms Gillard said in a rare statement on contemporary politics.

“I am horrified both by the incident, and the aftermath.”

Ms Gillard offered the assistance of the Global Institute for Women’s Leadership at ANU, which she chairs, for the independent review of parliamentary culture and process Mr Morrison has promised.

The institute has started work on a code of conduct for Parliament, seen as a gap in governance when there is confusion over the best avenue to take complaints of harassment or assault.

“Ms Higgins’ bravery should lead to genuine change in the workplace culture within Parliament at all levels, and I support calls for an independent and comprehensive review,” Ms Gillard said.

Ms Higgins spoke to police in Parliament House four days after the alleged rape and continued these discussions in the subsequent weeks, including with officers from the ACT Police sexual assault unit.

She said this week she did not proceed to a formal statement because she felt she had to choose between the police investigation and her career.

Police viewed the closed-circuit television footage on April 16, 2019, but require a formal statement from Ms Higgins before they can pursue the matter further and apply to Parliament House authorities for a copy of the video file and other evidence.

Any police investigation will run in parallel with four government inquiries into questions over who knew of the incident and how the culture of Parliament will change.

The four processes are a review by Liberal MP Celia Hammond to improve Liberal Party culture; an inquiry by senior bureaucrat Stephanie Foster into a new structure to handle complaints; an independent review of the Parliament workplace; and a check by Mr Morrison’s department chief into what the Prime Minister’s Office knew of the incident.

“I am determined to drive significant reform in the way the Australian Parliament handles issues of this nature and treats ministerial and parliamentary staff more generally,” Ms Higgins said in a statement.

“I expect a truly independent investigation into how my matter was handled inside the government including offices where I worked, and other offices and parties that had knowledge of my circumstances.

“I believe that getting to the bottom of what happened to me and how the system failed me is critical to creating a new framework for political staff that ensures genuine cultural change and restores the trust of staff.”

Mr Morrison asked his department chief, Phil Gaetjens, to check on new information on Friday, amid revelations of a text message from 2019 that showed someone in his office knew about the incident.

The text message to Ms Higgins, sent by a fellow staffer, told her that her experience had been raised with an adviser in the Prime Minister’s office on April 3 that year – 11 days after the alleged rape on March 23.

Mr Morrison said several times this week he only learned of the alleged assault on Monday morning, when it was reported in the media.

Special Minister of State Simon Birmingham said Ms Higgins will be able to contribute to the independent review.

In another dispute over who knew of the alleged assault, Ms Higgins said on Monday that Mr Morrison’s principal private secretary, Yaron Finkelstein, called her at the time of an ABC Four Corners report on the treatment of women in Parliament, which aired last November.

Those close to Ms Higgins have said the call was made over the Whatsapp mobile app. Ms Higgins no longer has the government phone she used at the time.

The first checks of Mr Finkelstein’s phone do not show such a call, according to those aware of the inquiries, but this is subject to further work as Mr Gaetjens continues his inquiries with staff from the Department of Prime Minister and Cabinet.

Previous Victorian government yet to send a hotel quarantine bill, with tens of millions owed
Next Too often Facebook’s view is: “It’s not our problem”