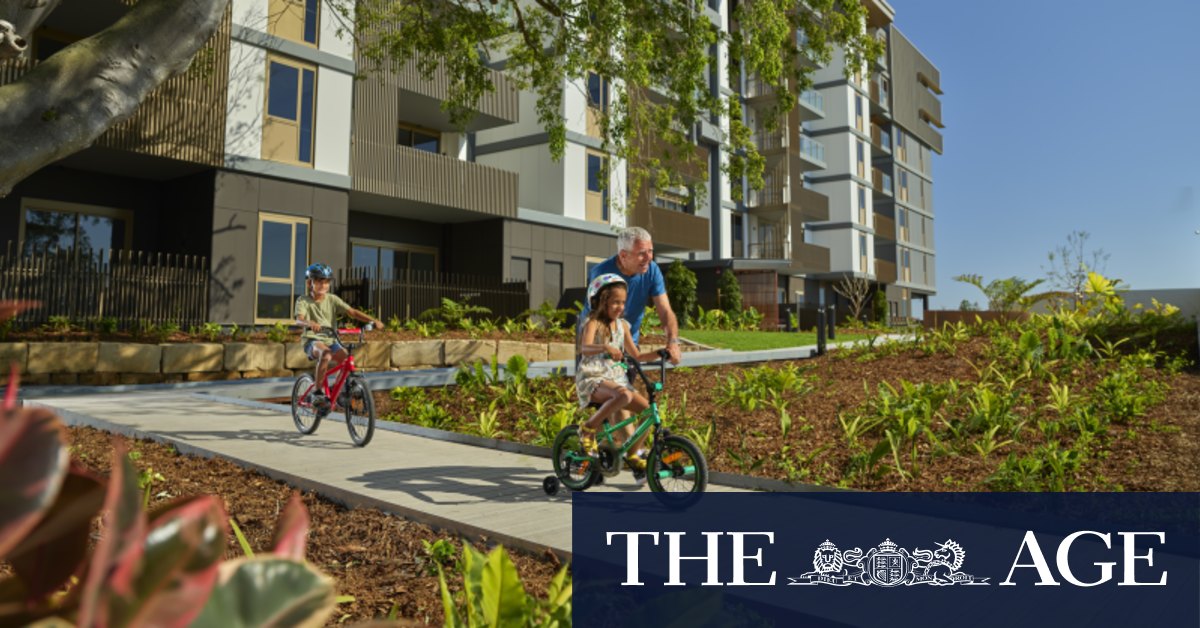 “As a leader in the retirement sector, we’re committed to maintaining our focus on supporting the needs of Australia’s ageing population,” Ms Rampa said.

Aware Super chief investment officer Damian Graham added the investment aligned with the fund’s overall property strategy which had an increased focus on the residential – including affordable housing, multi-family and retirement living – and industrial sectors.

“Investments such as this support Aware Super to do well for our members in terms of strong, sustainable, long-term returns while doing good in the communities where they live, work and retire,” Mr Graham said.

The deal comes as Lendlease is focusing more of the business on global infrastructure projects and, within Australia, the burgeoning build-to-rent housing sector.

There has also been a changing of the guard with the long-time chief executive Steve McCann retiring at the end of May, and the head of the Asian business, Tony Lombardo, taking up the reins.

Sholto Maconochie of Jefferies said after 16 years at the helm, Mr McCann leaves Lendlease in a strong position having set it up as global leader in placemaking and large urbanisation projects.

“Whilst some expected an external appointment we view Mr Lombardo as a safe pair of hands and known quantity who can execute Lendlease’s improved and revised strategy,” Mr Maconochie said.

Lendlease will release its half-year results on Monday, which are expected to be affected by the global pandemic that halted some projects, particularly overseas where lockdowns have been longer and harsher than in Australia.

Mr Maconochie said he expected a disappointing result with a likely 60 per cent to 70 per cent second-half skew due to residual COVID-19 impacts, particularly US, UK and European assets, and a lack of development profits in the first half to be pushed into the second half to June 30.

“The higher Australian dollar, where about 10 per cent of profit comes from offshore; lower construction revenue due to less new work secured, but with margins improving and a second-half skew in the residential settlements, will impact the first-half results,” Mr Maconochie said.

“We also expect cashflow to be weak due to $450 million of working capital release associated with the sale of engineering and residual C-19 cashflow impacts. We also expect Lendlease’s development pipeline to grow to about $120 billion due to new urbanisation project wins in the US and UK. We still like Lendlease as our preferred vaccine trade.”