Two women in Florida ‘dressed up as grannies’ to get vaccinated, health official says

1 week ago World News Comments Off on Two women in Florida ‘dressed up as grannies’ to get vaccinated, health official says 6 Views 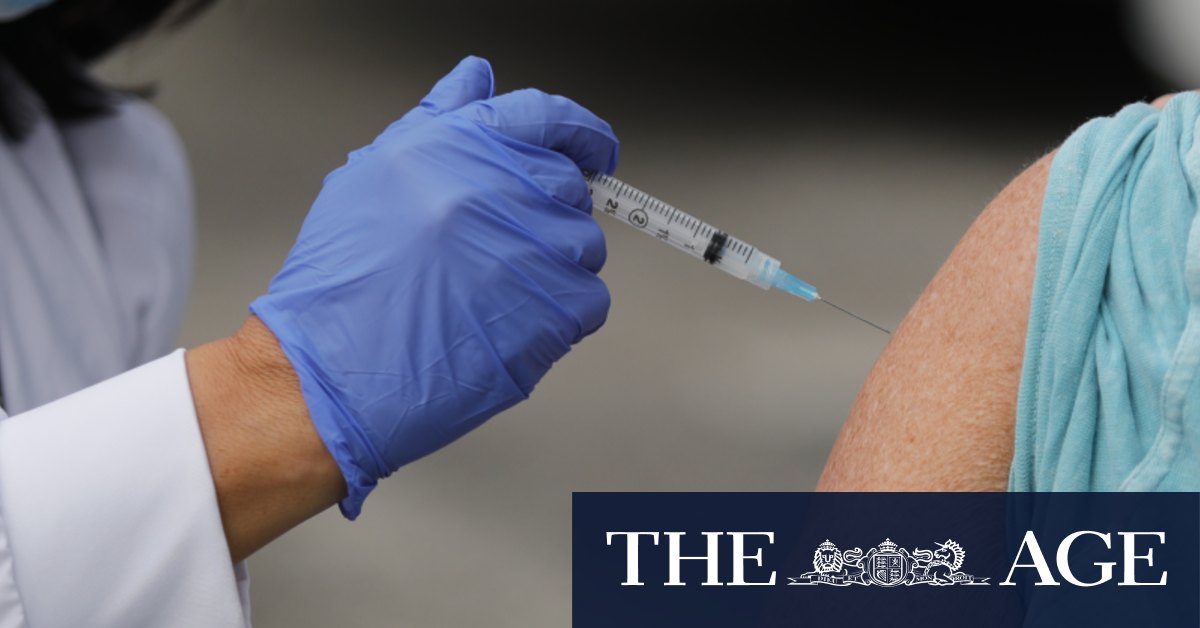 The geriatric guise on Wednesday was the latest instance of people trying to cut the line to get vaccinated from the deadly virus.

Last month, authorities identified a wealthy Canadian couple who had posed as locals in a remote Indigenous community to take doses meant for elders.

Meanwhile, an Indiana health department issued a warning earlier this month against what they called “a substantial lack of morality” after people had lied to vaccination site workers about their addresses, jobs and ages.

The Florida women’s costumes may have succeeded before – both had the Centres for Disease Control and Prevention card indicating they had received their first doses. Pino said he did not know how they could have been previously vaccinated, but on Wednesday, workers at the site at the Orange County Convention Centre caught on.

Once the staff at the site noticed the discrepancy with their birthdays listed on their drivers’ licences, the women, 44 and 34, were referred to deputies, who issued trespass warnings against them, the Orange County Sheriff’s Office said.

The women, whom The Washington Post has not identified because they have not been charged, did not immediately respond to requests for comment.

They did not get their second shot, and security at the site was heightened in the wake of the incident, said Kent Donahue, a spokesman for the health department.

Pino said there has been a “few” cases of people trying to trick health workers into getting vaccinated, including a man who had the same name as his elderly father.

“As we are engaged in this process trying to move quickly, some people could squeeze in, so it’s probably higher than we suspect,” he said of the number of people who might lie to get vaccinated.

Asked if it was frustrating to him that the two women skipped the queue, Pino said it wasn’t up to him to determine who should be next in line, referring to the prioritisation scale set up by Florida Governor Ron DeSantis, a Republican.

“Our job as a health department is to vaccinate as many people as possible,” Pino said.

DeSantis was criticised this week after he unveiled a “pop-up” clinic offering vaccines in an affluent, mostly white neighbourhood of Manatee County, Florida.

The state has been allocated 3.4 million doses and administered more than 2.5 million first doses, according to data compiled by The Post.

Orange County has vaccinated more than 200,000 people, Pino said, adding that the county is increasing its capacity to keep up with desire in the community.