admin 5 days ago Latest News Comments Off on ‘Wake-up call’: Give teachers a 15 per cent pay rise, inquiry says 8 Views 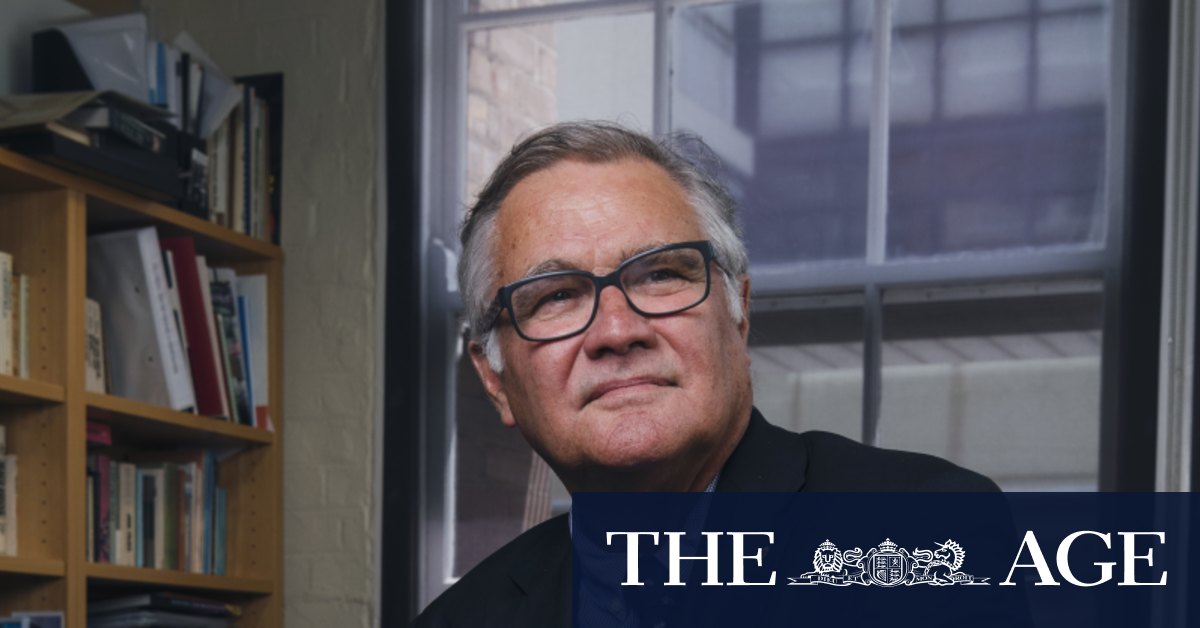 In 2011, the NSW government introduced a 2.5 per cent growth cap on public sector wages. Amid falling government revenue, NSW has now lowered that to 0.3 per cent this financial year and 1.5 per cent for the next three years.

But the Gallop report found the scale and intensity of changes to teachers’ work since 2004 has been greater than in any other era examined by a work-value inquiry, and recommended a pay rise of between 10 and 15 per cent.

It argued education was made or broken by human efforts. “The salary levels in place and projected for the next three to five years are dangerous for the public standing of the profession and for the quality of education available to the students of the state’s public schools,” the report said.

“Great as may be the cost of placing the salaries of teachers at a reasonable level, this is something which the conscience of the community must face.” Due to budgetary implications, it suggested rises be spread over six years.

The report also found teachers need more time off class to plan, write reports, and collaborate with colleagues. They are now allocated two hours off class a week, and the Gallop report recommended they be given two more.

“The inquiry heard that the hours of face-to-face teaching have not been revised since the 1950s (secondary teaching) or 1984 (primary teaching),” the report said.

The Education Minister, Sarah Mitchell, said she was aware of the need to support students across NSW. “The findings and recommendations from the Teachers Federation’s inquiry are yet to be released, but I understand many of their proposals and findings support the work we are currently doing,” she said. “I look forward to reading the Gallop report when it is released.”

Amid mounting concern about mental health, it recommended one school counsellor per 500 students. The NSW government has set a target of one counsellor and one student support officer per school, but critics say it is an inconsistent approach as some schools are much bigger than others.

The report also proposed a new statewide, standards-based promotion system, centring on an on-the-job assessment, and more career pathways, including expert teacher roles and advisory jobs within the department.

“[The inquiry] reveals a devastating picture of unsustainable workloads and uncompetitive salaries, leading to shortages and difficulty in recruiting and retaining teachers,” he said.

“We need a significant reset of their salaries to recognise that teaching is a far more difficult and complex profession and to help recruit the thousands of additional teachers we will need to meet an unprecedented 25 per cent increase in enrolments expected within 20 years.”