Cognitively impaired admitting to crimes they say they didn’t commit 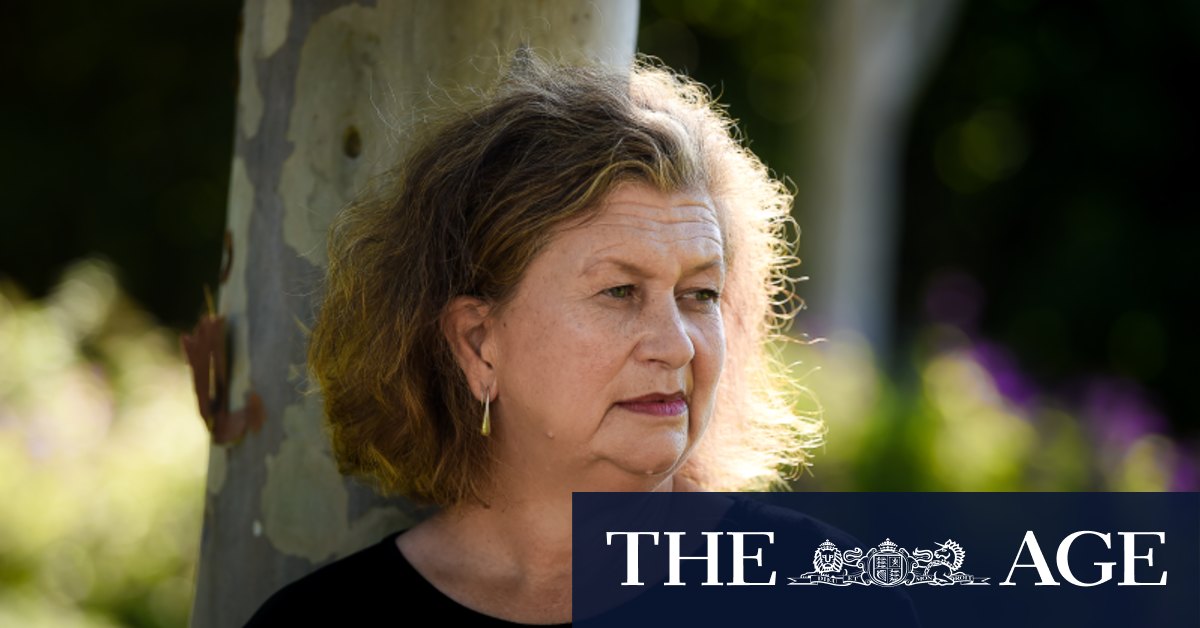 The ITP program is built of volunteers who sit in police interviews and help decipher proceedings that people may struggle to decipher themselves.

They are observers, witnesses and buffers between the powerful and the vulnerable.

But while it is Victoria Police policy to call an ITP when someone presents with known or suspected cognitive impairment, it is not law.

“That another human, depending on their attitude, what kind of day they’re having or who they are as a person, has the discretion to let another human being know that help is available to them, is absolutely wrong,” Ms Armstrong said.

“In our Enabling Justice report, which Dorothy was part of, we interviewed 20 people with a [cognitive] disability who had extensive involvement with the justice system,” he said. “Only four of them had access to the ITP program.”

Advocates said some police stations were excellent and called ITPs to almost 200 interviews a year. Other stations rarely, if ever, picked up the phone.

“It’s not an anomaly that a police officer will come across someone with a cognitive impairment – it’s often the norm,” said Michael Haralambous, a senior adviser with the CIJ. “If you have an extremely low take-up of the ITP program, it begs the question ‘why?’

“If you have some police stations where it is the case and some where it isn’t, that’s no way to run the justice system.”

Victoria’s Office of the Public Advocate, the statutory body empowered to protect the rights of people with disabilities, has “repeatedly” called for the ITP program to be legislated.

“People with disabilities are vastly over-represented in the criminal justice system and much more likely to be sentenced,” Public Advocate Dr Colleen Pearce said.

“They need the trained support that ITPs provide at the beginning of their contact with the system.

“All young people under 18 years of age have a legislative right to have an independent person support them in a police interview but people with a cognitive impairment do not and can be at a greater disadvantage than young people.”

Ms Armstrong spent 16 months in prison. She admits to one offence, which she wishes to keep to herself. But alone, confused and frightened, she says she falsely agreed to everything police put to her.

The Andrews government went to the 2014 election with the promise to “ensure” ITPs sat in every relevant interview. Advocates are disappointed with what they say is a lack of follow-through.

The government did not answer questions about legislating ITPs.

“Sharing your story with the police can be a daunting process, and we know it’s even more challenging for those with a cognitive impairment,” a spokeswoman said.

“We’re continually working to ensure that people with disability are appropriately supported and protected when interacting with the criminal justice system, including looking at ways we can improve the Independent Third Persons program.”

A Victoria Police spokeswoman said the use of ITPs could vary from station to station for reasons including “some cognitive impairments not always being apparent or disclosed to police”.

Advocates agree that people with cognitive impairments are often embarrassed or have learned to mask their disability. Police are told by Public Advocate staff, “if in doubt, call an ITP”.

While police were not expected to know someone’s diagnosis, they had access to a “range of resources and training available” to help them identify the signs, the spokeswoman said.