Breaking News
Home / National News / Facebook’s nuclear option scorched its nearest and dearest: you, me and itself

Facebook’s nuclear option scorched its nearest and dearest: you, me and itself

admin 2 weeks ago National News Comments Off on Facebook’s nuclear option scorched its nearest and dearest: you, me and itself 7 Views 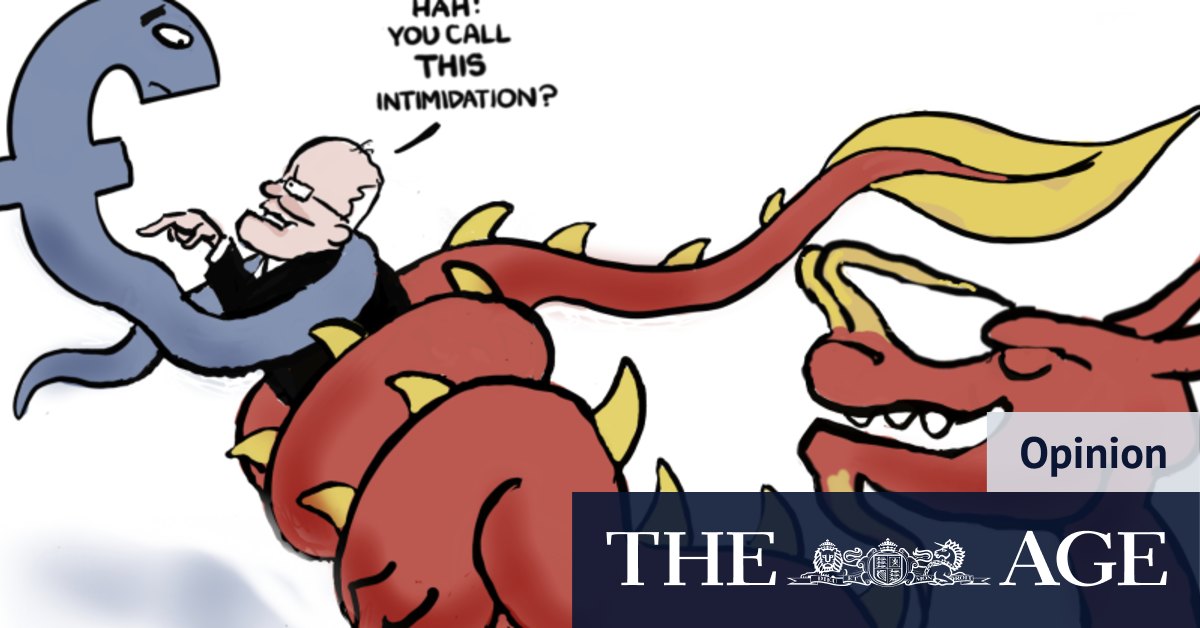 A couple of years ago I attended the public consultations the Australian Competition and Consumer Commission held to inform the development of the code. At these sessions it was very plain that people had a thousand concerns over the way social media draws us in and distorts our perception of the world. But the failure of aggregators to pay publishers for links to their content had a similar priority for the attending public as getting the White Pages to pay to list telephone numbers.

Facebook’s retaliation, the nuclear option of a news ban, has had the unintended consequence of reminding users of all their misgivings about the platform, thus strengthening the bargaining power of the government to ram through lousy legislation. Slow clap.

By acting swiftly and decisively, Facebook was no doubt trying to avoid the mistake made by search engine giant Google in responding to the code. In January, Google thought it would be a good idea to threaten to remove its signature search product from Australia altogether. The threat was a public relations disaster. Microsoft, another multinational tech business, saw an opportunity and quickly offered to pay publishers for news in accordance with the code. If Google were to withdraw, Microsoft search engine Bing would have inherited everything Google left on the table. That’s over $4 billion a year in advertising revenue.

Google has since backed down and in the past week began negotiating payments with publishers, including the owner of this masthead.

Facebook thought it would enlist consumers to oppose the code when it removed the ability to share news. It hasn’t. Its clumsy algorithmic axe sliced off public service accounts such as domestic and sexual abuse hotline 1800 Respect, small independent news outlets which would not have been captured in the code, and businesses, including mine. In doing so, Facebook managed to be both irresponsible and self-harming.

Businesses and community organisations pay Facebook to promote their content so that it appears in user feeds. On Thursday these paying customers became acutely aware that they were overly reliant on a single channel of communication that can’t tell its arse from its elbow. It will take time for groups to rethink the way they connect with audiences, but the smart ones will start now.

Facebook’s manoeuvre also inadvertently shed light on one of the more valid complaints made by news media, namely the lack of transparency around the algorithms the tech giants use to promote or hide information. Keeping this data secret has allowed them to charge for advertising because “organic” content – posts without a paid budget behind them – is randomly deprioritised.

This lack of transparency also prompted concerns over echo-chambers creating social polarisation and the tech platform bias that wracked the American election. It is also an ongoing concern to businesses that have to pay just to be visible. If Facebook’s algorithms are as clunky as we now know them to be, are businesses being charged for a defective service? Is Facebook exacerbating political problems because it simply can’t do any better?

Personally I am crossing my fingers that Twitter will now be included in the media bargaining code, leading to a similarly comical implosion.

The code is still a wrong-headed way to try to resurrect traditional media, but the Wile E Coyotes of the tech world have managed to skid all over it and reveal the real reasons we hate them. As such, I’m calling it a genius piece of political bait and switch – a strategy worthy of another 1960s movie hero, Inspector Clouseau.

You might disagree. If so, you can contact me on one of the very many digital apps that don’t gobble up our data. Signal, Telegram or, heaven forbid, take a time machine to join me via the app that must surely be coming: downthepubwithmymates.io.