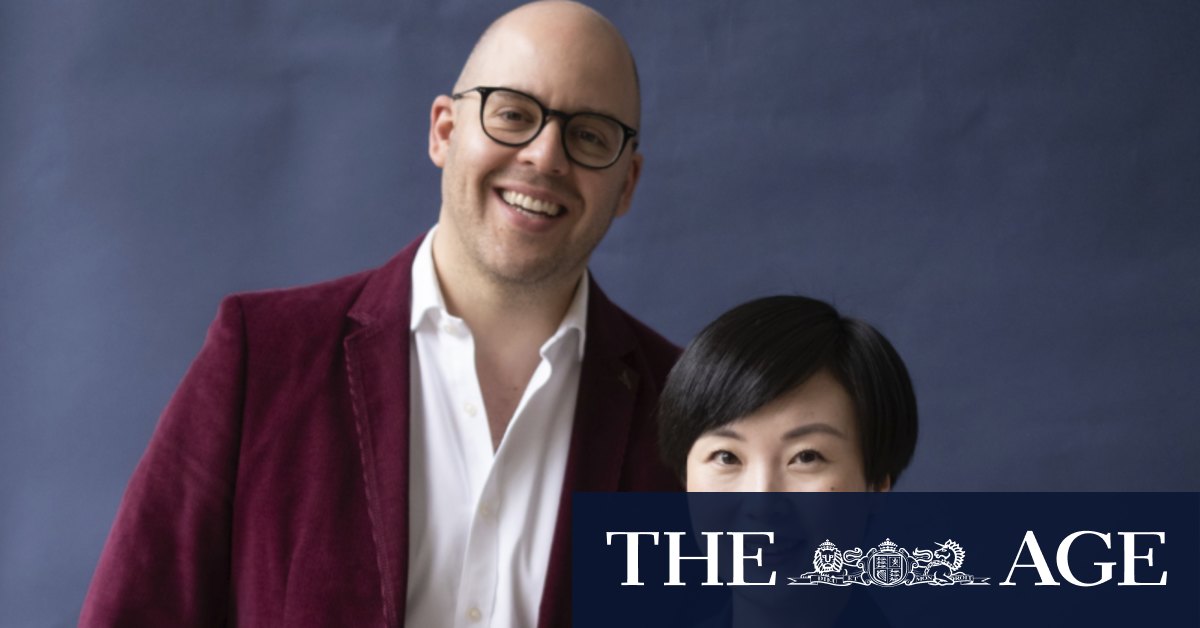 Mr Ross said Easi’s 25,000 registered drivers and 20,000 merchants could opt-in to receive same-day payments rather than having to wait two weeks to get paid which is the case for Uber Eats, FoodPanda and Deliveroo drivers and merchants.

He said Butn wanted to get traction first with Easi before moving on to other food delivery platforms.

Butn was started by Mr Ross and Walter Rapoport three years ago and the $12.5 million funding round lead by Canaccord Genuity follows another funding round of $5 million late last year.

If Butn lists it will join a cluster of BNPL outfits on the ASX including market leaders Afterpay and Zip and newcomers such as Splitit, Humm and Sezzle.

Almost all have boomed during the COVID-19 pandemic, with share prices soaring as online shopping increased in popularity.

Mr Ross said there was still room in the market for another entrant and Butn was different to other BNPL players as it did not target consumers.

“We don’t do any B2C [business to consumer] products we’re only B2B [business to business],” he said. “As far as we’re aware there’s no one that’s really been able to capture that B2B buy now pay later market.”

Kitty Lu, national operations manager at food delivery company Easi, said the partnership would help attract drivers and riders to deliver with Easi so they could get earlier access to cash.

“Our main focus is actually to provide cash flow support as well as opportunities that come with it,” she said. “As a technology company we are all about innovation and this particular partnership is the world’s best.”

The Australian food delivery platform which delivers food in distinctive yellow boxes will start offering BNPL options through Butn in March before expanding to other markets it operates in.

Ms Lu said Easi had seen an increase in demand from both customers and drivers as a result of the coronavirus pandemic.

“A lot more people have been registering to become a driver due to increased unemployment in other sectors,” she said.

That view could change this week, when the government issues its latest consumer and wholesale …